In the Hampstead and Kilburn constituency in London, Tulip Siddiq (above) is the Labour Party's candidate in the May 2015 General election.

Retiring Labour MP Glenda Jackson won Hampstead and Kilburn with a majority of only 42 in 2010.

Currently, Tulip Siddiq is in charge of Culture and Communities on Camden Council, the local council that includes Hampstead.

Like many leaders, Sheikh Hasina's family has been linked to financial corruption and human rights abuses.

Reportedly, the CIA would like to exercise greater control of Bangladesh.

THE CIA AND MOSSAD IN BANGLADESH 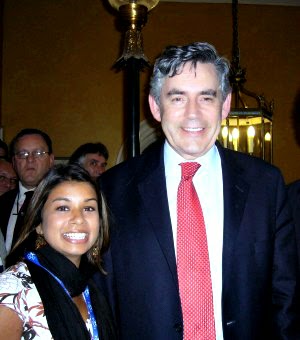 On 2013, Tulip Siddiq met Russia's President Putin when she was in Moscow with Sheikh Hasina at the signing of billion-dollar arms deal.

Tulip Siddiq has worked for Philip Gould Associates, [11] Save the Children, MPs Oona King, Harry Cohen and Tessa Jowell.[6] and the Obama  campaign in the USA[1] 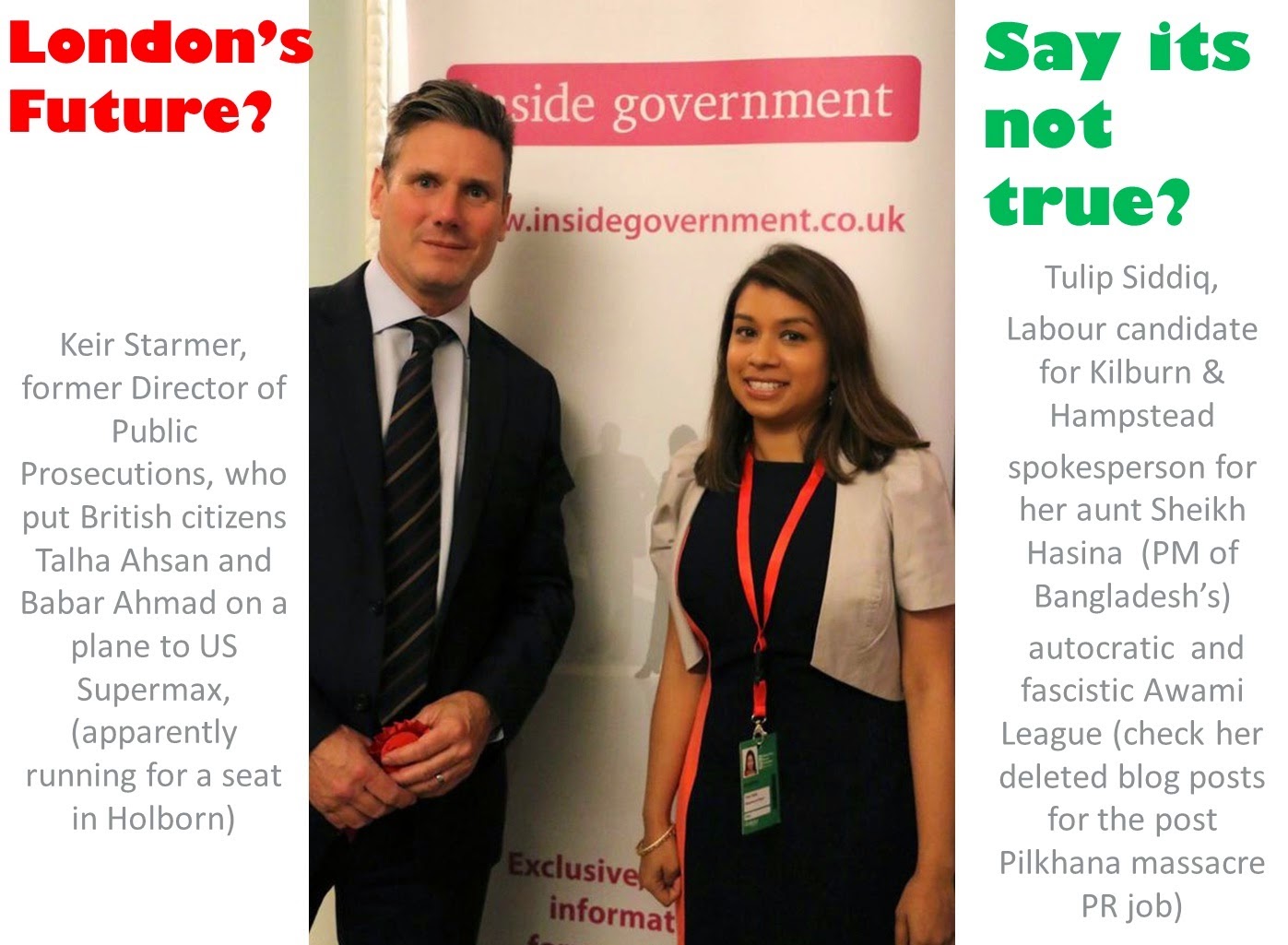 In 2013, Tulip Siddiq married Christian William St John Percy,[33] a Mandarin speaking strategy consultant with a background in the Foreign and Commonwealth Office.[34]

Bangladesh is linked to the trafficking of babies.

Some of the children end up in Britain.

Abducting and selling babies in Bangladesh / Girl smuggled into Britain

CCTV footage has emerged of Hampstead and Kilburn's Liberal Democrat parliamentary candidate receiving a lap dance at a strip club in east London.


The Conservative Party candidate in Hampstead is Simon Marcus who had his barmitzvah at the New London Synagogue in Hampstead.

His grandparents were communists.