HOW THE MOSLEMS SAVED THE JEWS 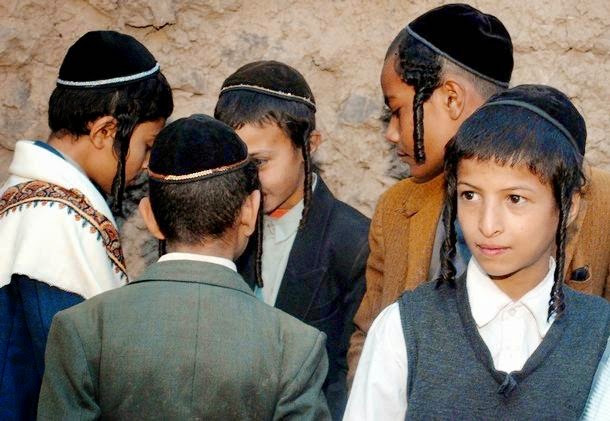 1. In 570 AD, when Mohammad was born, the Jews and Judaism were on their way out.

2. The coming of Islam saved the Jews and Judaism, because the Moslem Empire was more tolerant of Judaism than was the Christian Empire. 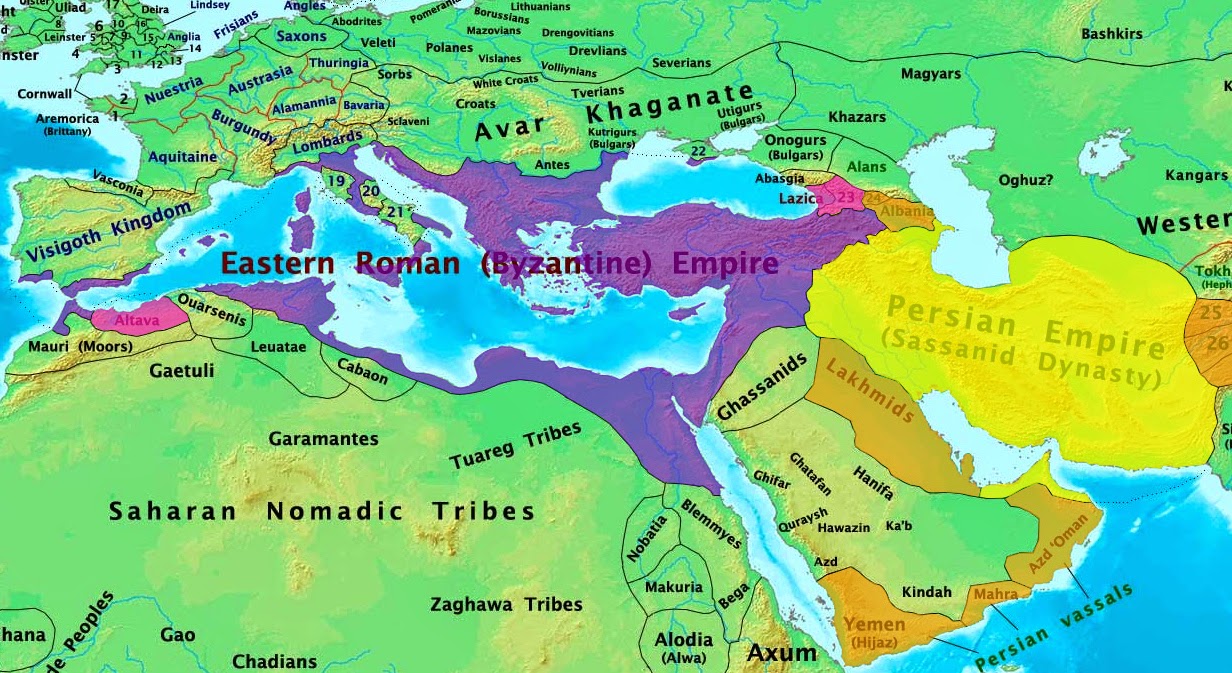 Byzantine and Persian Empires in 600 AD, by Getoryk

3. Christianity was the main religion of the Roman Empire.

The Christians of the Roman Empire successfully pressured massive numbers of Jews to convert to Christianity.

Those Jews who did not convert saw their "status, rights, social and economic existence, and religious and cultural life" gradually whittled away.

In Spain, run by the Visigoths, "shortly before the Muslim conquest in 711, the Jews had seen their children removed from them and forcibly converted to Christianity and had themselves been enslaved." 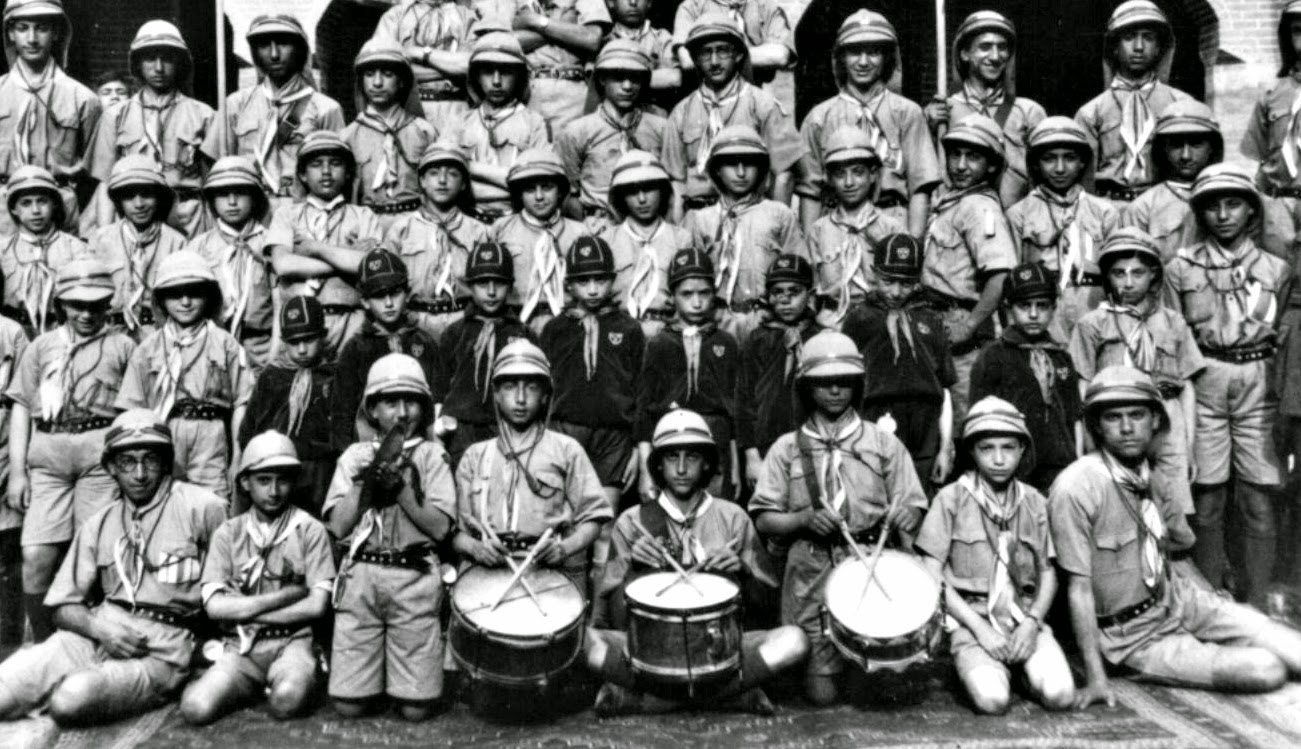 4. At this time the home to "the world's greatest concentration of Jews" was Iraq (Babylon) which was part of the Persian empire (Iran).

The Talmud came into being in Iraq.

5. So, there were Jews under Persian rule and Jews in decline under the rule of the Eastern Roman Empire known as Byzantium.

6. Within a century of the death of Mohammad, in 632, Muslim armies conquered almost the whole of the world where Jews lived, from Spain in the West to Iran (Persia) in the East. 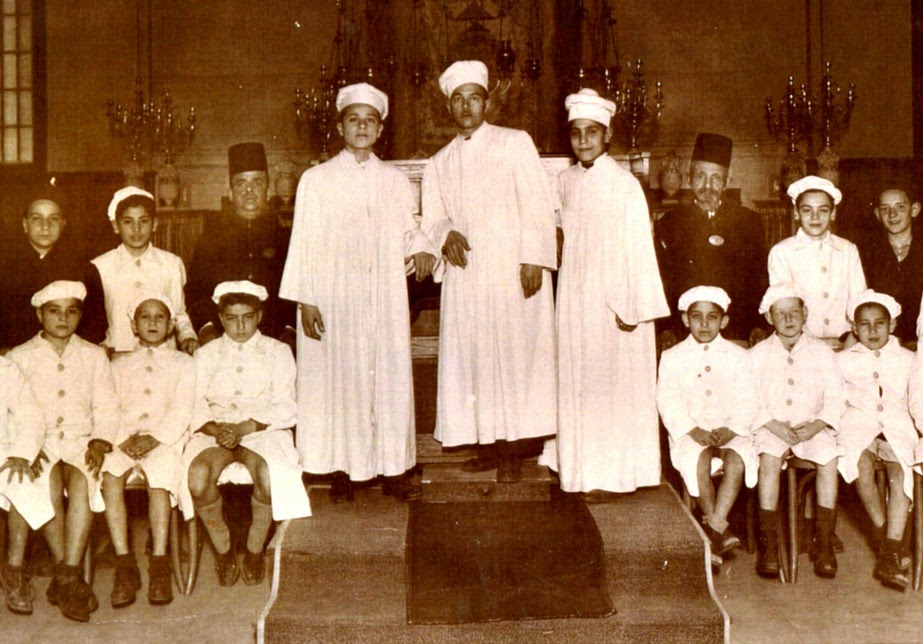 7. In "legal, demographic, social, religious, political, geographical, economic, linguistic and cultural terms", the Jews were treated better by the Moslems than by the Christians.

The Jews of Iraq were again in touch with the Jews to the West.

In the Moslem Empire, Jews were not confined to ghettos and "there was no really significant restriction on the practice of their religion."

In the Moslem Empire Jews could "develop their identity as Jews." 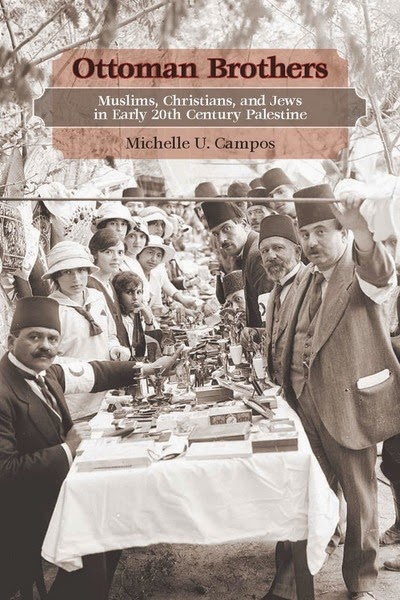 8. By about the year 900, the Jews were mainly speaking Arabic and their "new Jewish culture... mixed the religious and the secular to a high degree...

"The subjects that Jews wrote about ... were largely borrowed from the Muslims and developed in tandem with developments in Arabic Islam...

"In Islamic Spain ... there was a true Jewish Golden Age..."

9. The period of culturally successful interaction between Jew and Arab Muslim in the middle ages "came to a close by about 1300."

Reclaim Australia from MUSLIMS?!
Posted by Anon at 08:34