CHILD ABUSE RUN BY THE MILITARY

The military is heavily involved in child sexual abuse.

1. At least 54 young Colombia girls were sexually abused by the US military

2. A Swinging Sixties pop group visited a 'paedophile brothel' used by Jimmy Savile, a close friend of the UK military.

3. Young Richard Kerr was sexually abused at locations, such as Kincora, linked to the UK military. 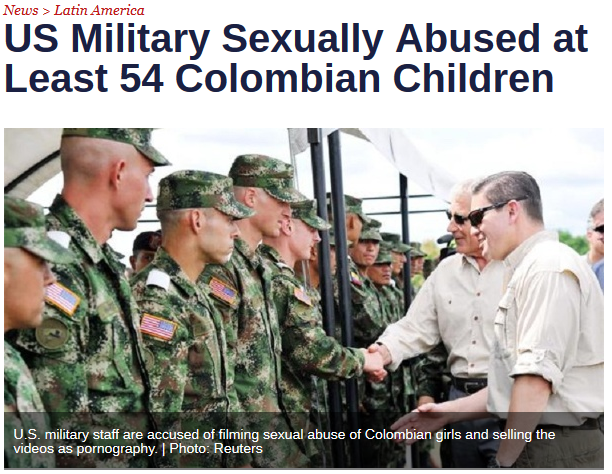 1. US soldiers and military contractors raped at least 54 children in Colombia between 2003 and 2007 and, in all cases, the abusers were never punished.

For example, in 2007, a 12-year-old was raped by a US Army sergeant and a former US military officer.

Colombian prosecutors established that the girl had been drugged and subsequently raped inside the military base by US sergeant Michael J. Coen.

In other words, the US military base was being used as a child brothel.

The US media has kept silent.

US soldiers and contractors raped at least 54 Colombian girls.

The UK police tried to suppress a 1964 document which told how the pop group visited the child brothel, a flat in Battersea, south west London, also used by the BBC's Jimmy Savile.

Savile was acquainted with the Chief of the Defence Staff and top people in the Royal Marines.

Reportedly, some of the girls at the Battersea child brothel were from the Duncroft school in Surrey. 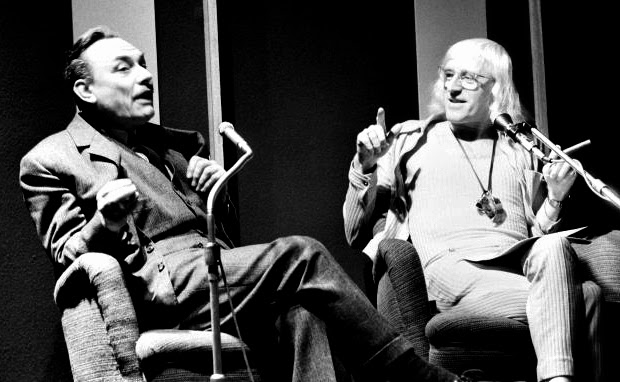 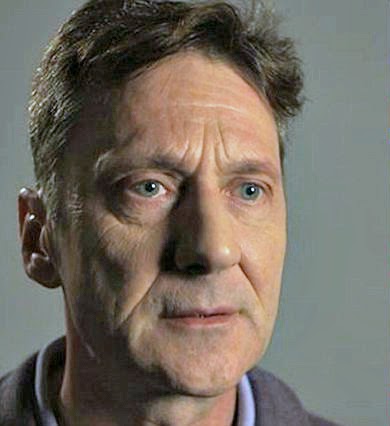 3. As a child, Richard Kerr lived for a time in the Kincora children's care home in Belfast in the UK.

Kincora was run by William McGrath, who reportedly worked for MI5.

Richard was sexually abused at Kincora.

Richard, along with other young boys, was then trafficked to London where he was sexually abused at the Elm Guest House boy brothel and at the Dolphin Square flats near the UK parliament in Westminster.

Members of the UK intelligence services were reportedly customers at the Elm Guest House.

And members of the UK intelligence services lived at the Dolphin Square flats.

Among those involved in this vast child abuse ring were "Cabinet ministers, clergymen, pop stars, spies, judges, police and members of the royal household."

"They took photographs. Other men were there. Other men came into the room. It wasn’t just this one man."

Kincora was reportedly used by MI5 for the blackmail of top people.

Kerr says that two boys from Kincora children’s home who were taken to London with him both died in mysterious circumstances. 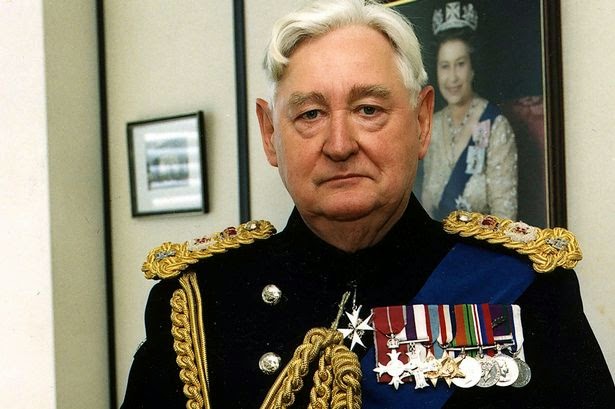 aangirfan: BOHEMIAN GROVE AND THE US MILITARY

The torture of American children, by the US military... 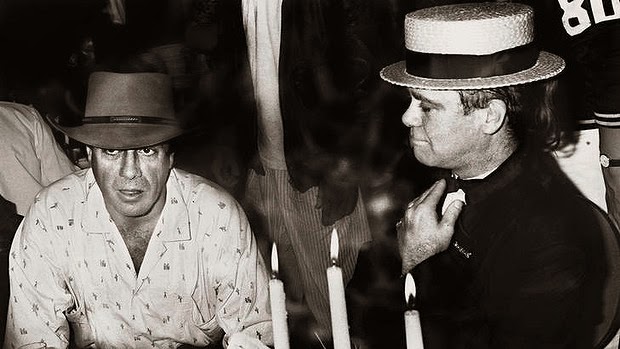