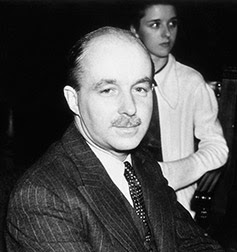 After Hitler came to power in 1933, Britain's security services MI5 and MI6 worked closely with the Nazis.

Frances Stonor Saunders at the London Review of Books

At a Nazi torture centre, Liddell and Foley met officials of the Gestapo, and were introduced to Rudolf Diels, the head of the Gestapo.

Rudolf Diels explained that it was his intention to exterminate certain pacifists, left-wingers, and other opponents of the Powers-That-Be.

Liddell and Foley were allowed to examine the files of the Gestapo and take copies back to London.

Frances Stonor Saunders at the London Review of Books

Both the Nazis and the Zionists are told to believe in a Master Race or Chosen People. The rich elite, whether Nazi or Zionist or Communist Chinese or Hindu, tend to favour 'Authoritarianism'. Some of the 'working class' also support 'Authoritarianism'.


It is to be assumed that MI5 provided the Nazis with its own lists of pacifists and other opponents of the Powers-That-Be.

Reportedly, Liddell, who got Lord Victor Rothschild into MI5, sometimes helped and sometimes hurt both the Communists and the Nazis.

During the 1930s, and during World War II, many of the top people in MI5 and MI6 reportedly helped both Hitler and Stalin.

On at least one occasion MI6 'infiltrated a double agent of its own into the Special Operations Executive who betrayed some 400 British and French agents to the Germans.'

After Hitler disappeared in 1945, the USA allowed a number of top Nazi torturers to join the CIA.

Blunt was not an idealist. He was working with MI5's Lord Victor Rothschild and died a millionaire.

It can be argued that at the top of the pyramid of power, the Nazis, Communists, and Mafias all work together on behalf of the Robber Barons and Feudal Lords.

The Robber Barons and Feudal Lords were happy to support Hitler one moment, and Stalin the next moment.

Is it possible that Jews could work with Fascists?

In 1932, Oswald Mosley set up his fascist party in the UK.

Many of the key members of this fascist group were Jewish.

And in Germany, many of the top Nazis were secretly Jewish.

And what about today?

Currently, the Pentagon and its friends control the Islamists in ISIS.

US fighter jets have reportedly been killing the troops opposed to ISIS.

Allegedly, the mad Moslems and the CIA work together in the illegal trades in heroin, child sex slaves and armaments. 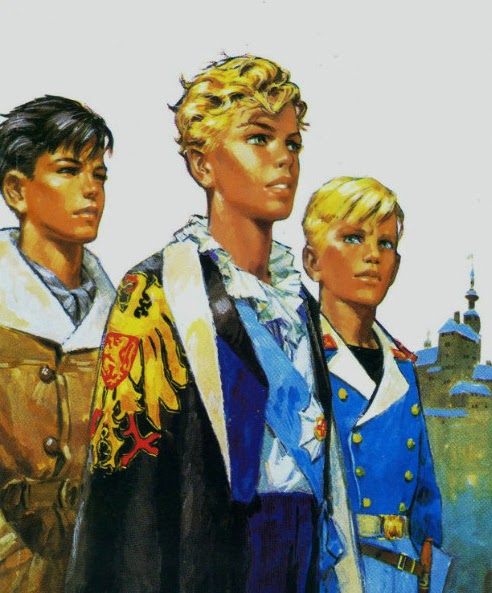 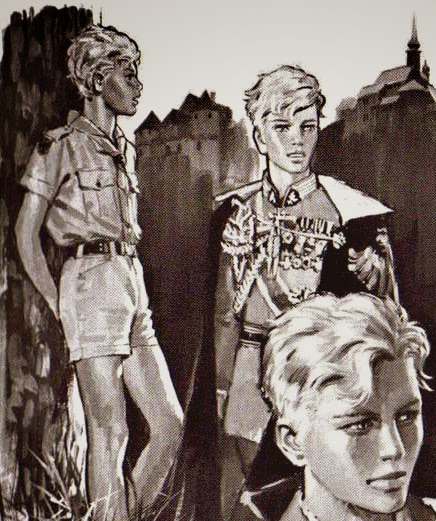 According to the book The Public School Phenomenon, by Jonathan Gathorne-Hardy, 90% of boys attending Britain's private schools owned up to love affairs with other boys. 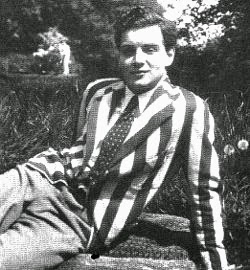 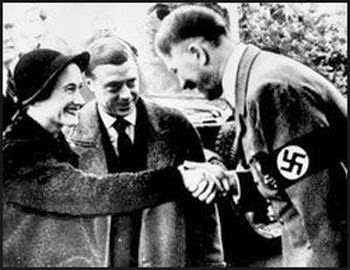 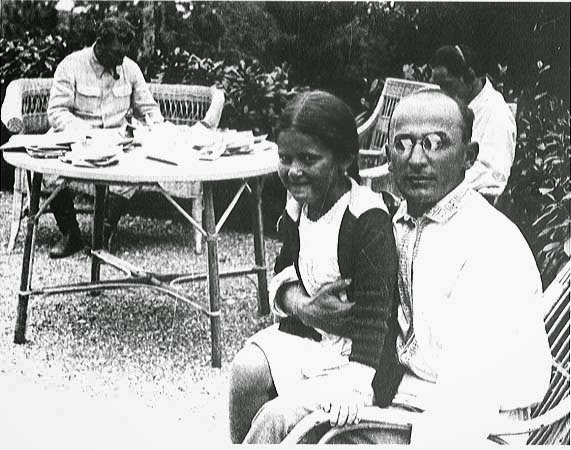 ROTHSCHILD AND THE GAY CAMBRIDGE APOSTLES... / MI5 and MI6

2 brothers and their older sister, the three of them witness the same child killings in front of cameras in their dad's hands as well as some of his friends ...

The case is occurring in a region where a lot of 'very influential persons' live - Saint-Tropez area (South of France).