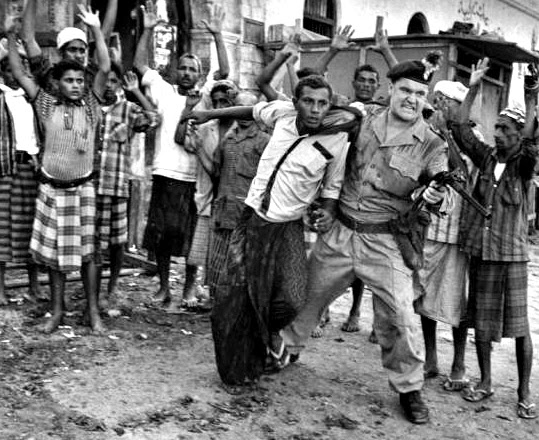 time.com. Yemen was once under the influence of the UK.

It's Saudi Arabia, the USA and al Qaeda versus Iran.

It's about getting a war going so as to make lots of money. 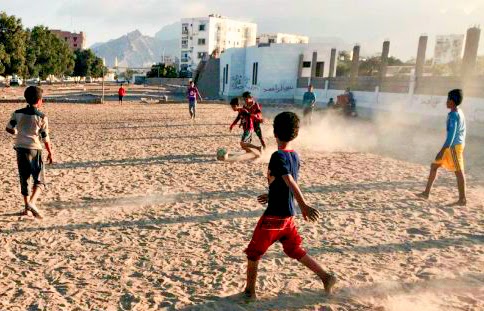 The cause of the conflict is Yemen (above).

On the one side are the Shia Houthi rebels in Yemen.

The Shia make up 40% of the population of Yemen.

Iran is the main Shia power in the region.

On the other side is the mainly Sunni government of President Hadi, which has recently had to flee from the capital of Yemen. 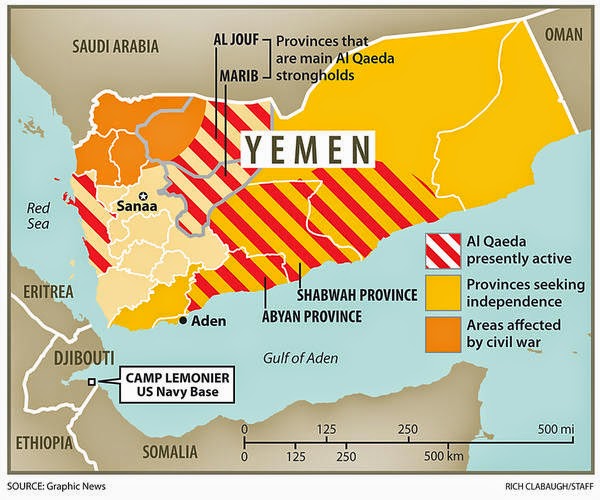 The Shia rebels are being opposed by:

If the Shia rebels are pushed back, al Qaeda and ISIS are likely to gain more territory.
Posted by Anon at 01:37