Watson is turning out to be a top disinformation agent?

Has the HAMPSTEAD SCHOOL got new staff?

"I clicked on the school web link to see if it was back up, and it was, but it was a completely new website: new design, new domain name, and... new staff!


"I was able to look at various info on this new site and according to what it said most if not all staff had been replaced, including the head teacher.

"I didn't save any of the info because as I was able to access the site normally I assumed it would stay up.

"Half an hour later when I wanted to check one of the names, access was disabled again and I haven't been able to view it since.

"From today they seem to have a new log on screen saying the site is 'invitation only'...


"We dance with the skulls in the church" . 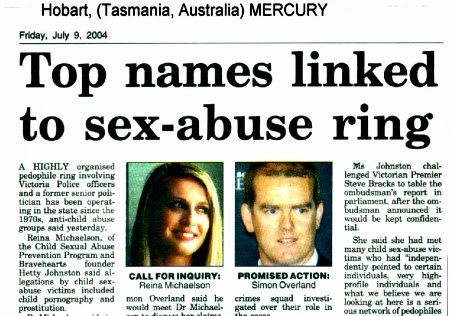 "Fewer than one in seven child sex abuse cases probed by Britain's largest police force have led to criminal charges, figures have revealed.

"Scotland Yard investigated 7,205 reports of serious attacks on under-16s between 2010 and October last year - just 989 of which (14 per cent) ended with a person being prosecuted."

The CIA and its friends in MI6 do not want us to know about the mind control of children.