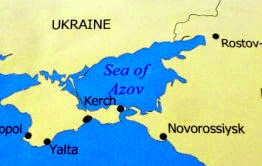 Ella Raulyevna Draper, mother of Elisa and Gabriel, says she is from Rostov.

A star of Azov Films.

It has been suggested that some of the Azov-Film children have been mind controlled.

"Taylor has been linked to 'pedo-Net': Atreus, Vasjok, Superboy and others...

"It is thanks to Taylor that 'Blitz' appeared - a series of pedophile forums...

"Being a psychologist by profession, Taylor became interested in Neuro Linguistic Programming and actively used it... for child molestation."

Neuro-linguistic programming (NLP) "is an approach to communication, personal development, and psychotherapy." 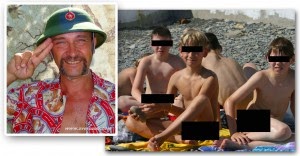 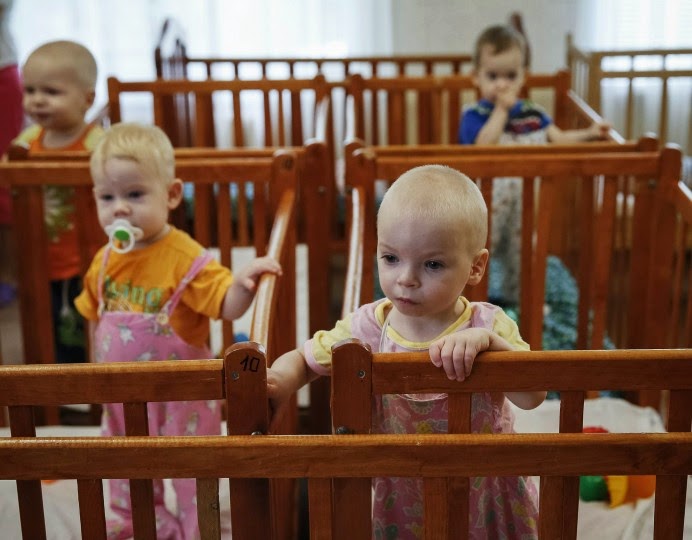 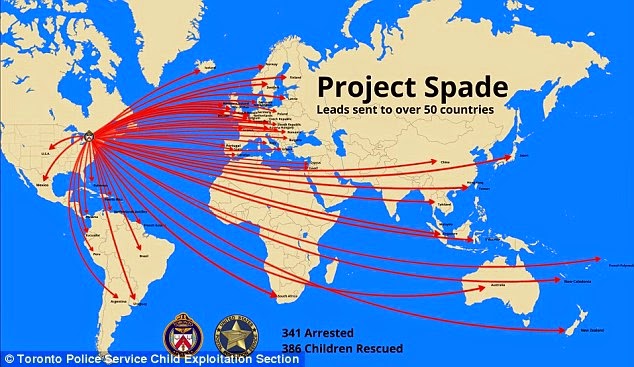 Jews are Prominent in Pedophile Bust.

In 2009, an article in RT mentioned charges against three Ukrainian MPs regarding their involvement in the Azov pedophile ring.

"A mother explained that her two children had been raped by their father and other adults when they were in a kind of summer camp called Artek on the edge of the Black Sea.

"In addition, children reported that they were forced to perform sex scenes in front of the cameras

"Linked to Azov films was the Center for Science and Christian apologetics, which organizes summer camps for children around the world, and is one of the many fronts of the CIA.

"The network operated with impunity during the Timoshenko era in Ukraine.

"According to some, Azov Films is linked to the Israeli Russian mafia.

"The Films were shot in Ukraine, especially in Crimea, but also in Australia, France, Portugal, the AU, Moldova, Poland, Spain, the Netherlands, Romania, Germany and Paraguay." 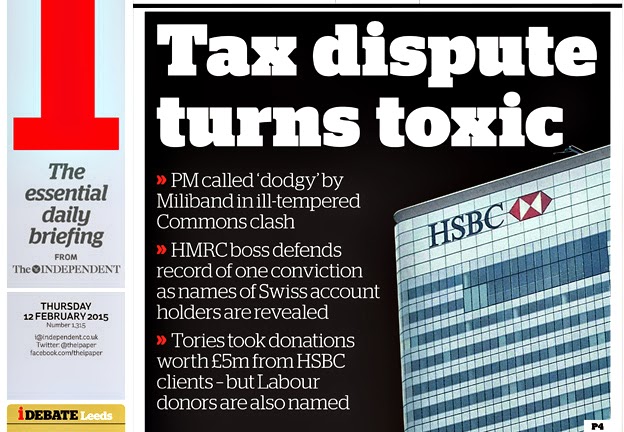 When German officials raided two containers passing through Hamburg, and seized 14,000 documents, they established that Osama bin Laden was funded by the UK Queen’s bank Coutts, part of the Royal Bank of Scotland.

A Roman Catholic priest sexually abused boys with the manager of a care home, a London court has heard.

Father Anthony McSweeney, 68, is accused of abusing boys at a Grafton Close Children's Home in London.

Prosecutors said one boy heard the "screams, shouts and crying" of another boy before being abused himself.

The jury was told the defendant was close friends with John Stingemore, who managed the home.

Anyone notice a pattern?