The Royal Free Hospital in Hampstead was one of the hospitals to have its links with Jimmy Savile investigated.

Royal Free Hospital in Hampstead to be investigated 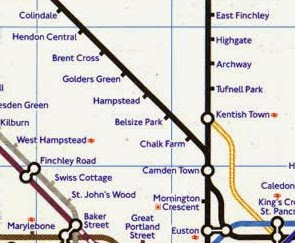 In 2002, it was reported that Doctor Timothy Healy, from Finchley near Hampstead in London, was a member of a "paedophile ring of professionals".

Healy drugged and then sexually assault dozens of boy patients, two as young as 11.

He filmed much of the abuse.

Some of the boys were part of Healy's medical practice while others he befriended as a medical officer to the Army Cadet Corps.

12 years for GP who drugged and abused patients - Telegraph

In 1993, in Finchley in London, seven-year-old Sean Williams was snatched after going for a bike ride.


Colin Hatch was found guilty of the sex murder of Sean Williams, who was strangled to death.

At the time of the murder, Hatch was on parole for a previous child sex attack. He had a string of convictions for assaulting young boys

The funeral of seven-year-old Sean Williams.

In August 2014, it was reported that an independent inquiry has been launched into Haringey Council’s handling of a paedophile case at Highgate Wood School.

Inquiry to be launched into 1980s paedophilia at school 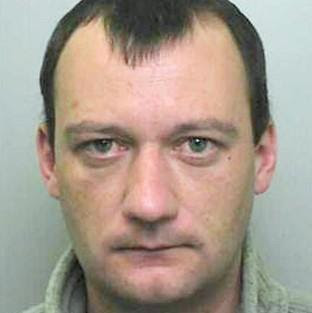 In 2011, it was reported that, in the UK, Ian Frost and three other men had admitted running an international paedophile ring that distributed millions of indecent images and films of children to over 40 countries around the world. 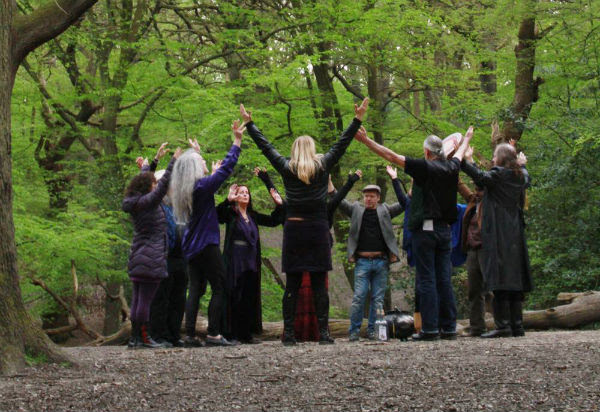 In 2014, there was a report on Witches Vs. Paedophiles! The Battle For Highgate Woods

"When a convicted pedophile moved back into the area around Highgate woods, which is frequented by many young children, a local Pagan parent organized a ‘Protection Rite’ – a ritual calling on ancient Gods and Goddesses and the spirits of the sacred grove to protect children playing in the woods...

"As the pagan community have used these beautiful woods for gatherings and ceremonies for years, now we can come together and use our magic for good, to help with protective magic for the children," said Carrie Kirkpatrick, local Pagan parent and organizer of the ritual."

Perry Dunlop, the former police officer from Cornwall, Ontario, blew the whistle on the sexual abuse of minors in that city.

"Despite being decorated and respected, he faced years of cover-ups and reprisals for his persistence and dedication in bringing the issue to public light.

"He finally succeeded in having an inquiry called into the handling of the whole matter, but it was a Pyrrhic victory: the inquiry was too limited to really get to the bottom of things."

Many thanks to the people who supplied the links.
Posted by Anon at 00:07