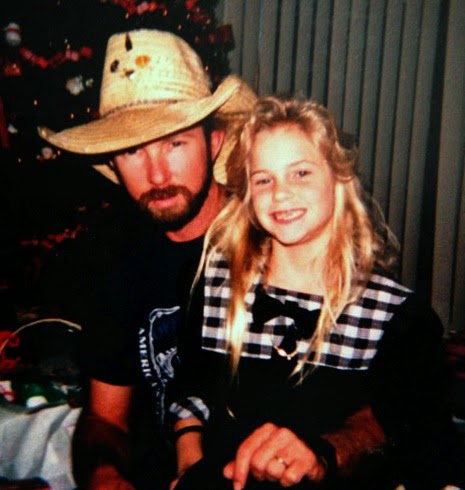 Sky Roberts (above), is the father of Virginia Roberts.

Sky Roberts, now retired, lives on a five-acre ranch in Summerfield, near Ocala, in Florida.

Sky says he has not  spoken to his daughter in the last three months. 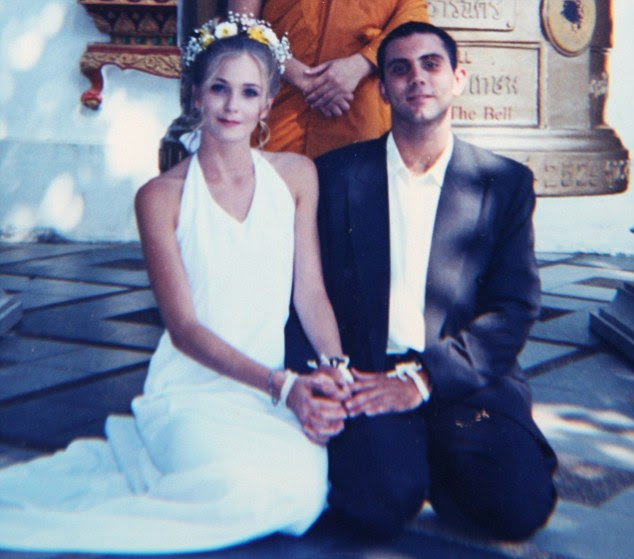 Virginia, who married Robert in Thailand in 2002.

Virginia Roberts and her husband Robert have left their home in Titusville, Florida, and are now in Colorado.

Sky says that his daughter was never in trouble with police and avoided drugs while growing up in California and Loxahatchee, Florida. 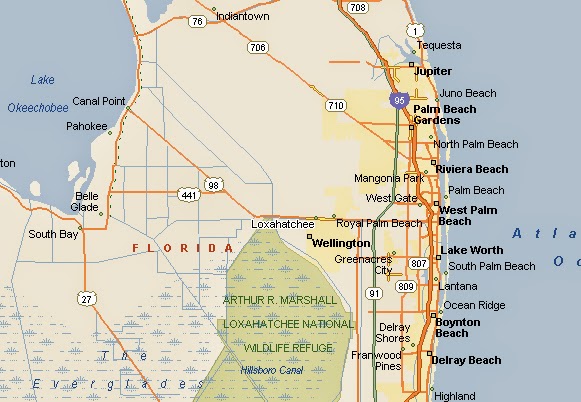 "She would go to his house in Palm Beach but always come home.

"When he started flying her all over the world we just thought what a life she was having.

"All Virginia ever said was that she was hired to give massages.

"It was a good family life with her brothers Sky and Daniel." 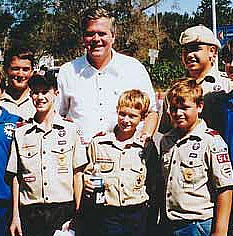 Jeb Bush was Florida governor on 9-11; he declared martial law in Florida four days before 9-11.

kenny's sideshow
Posted by Anon at 23:00