HOW MUCH DO AMERICANS KNOW ABOUT KOK 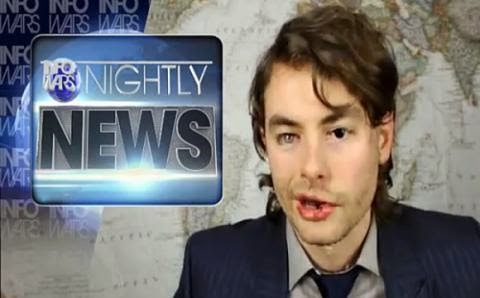 Paul Joseph Watson says that, in the Charlie Hebdo attack, the shooting of the policeman in the street was real.

Watson says: "I have been bombarded with messages from people calling me a 'shill'".

Paul Joseph Watson, who is British, is allegedly a direct descendant of the spooky Bertrand Russell. 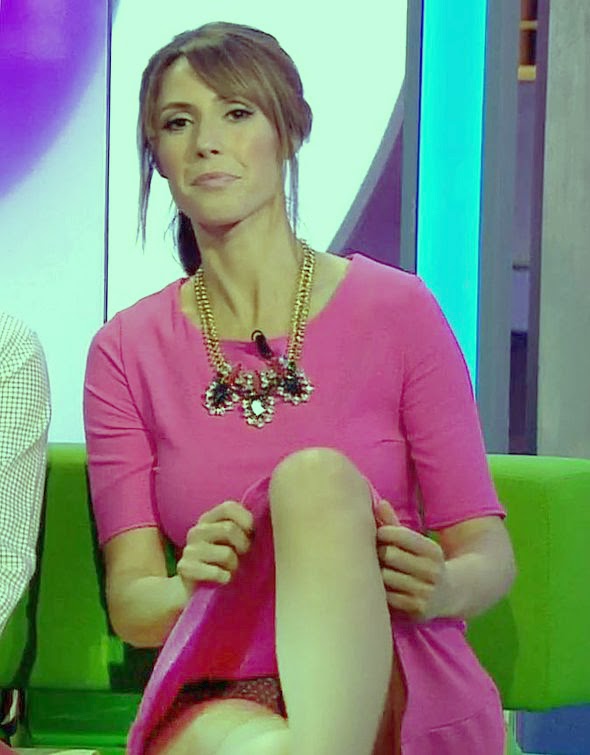 The other Alex Jones.


In 2010, Prison Planet's Alex Jones claimed that "The reason there are so many gay people now is because it's a chemical warfare operation…

"I have the government documents where they said they're going to encourage homosexuality with chemicals so people don’t have children."

We don't think Alex Jones is a 'shill'.

It's just that he's a gun-loving conservative.

Most of the American 'truth' bloggers who are conservatives see things in black and white and don't understand complexity and ambiguity.

We have relations in the USA who are top academics, but we have found that they do not know too much about what happens outside of the USA.

Our Texan relations know nothing about the Piazza Fontana bombing, or Jacqueline Smolders or Manuel Shadwald or Mink Kok. 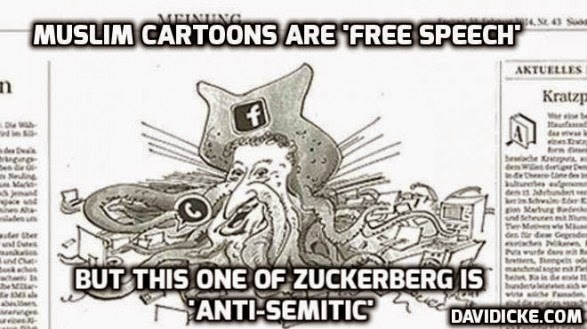 The Third Man in the Charlie Hebdo affair