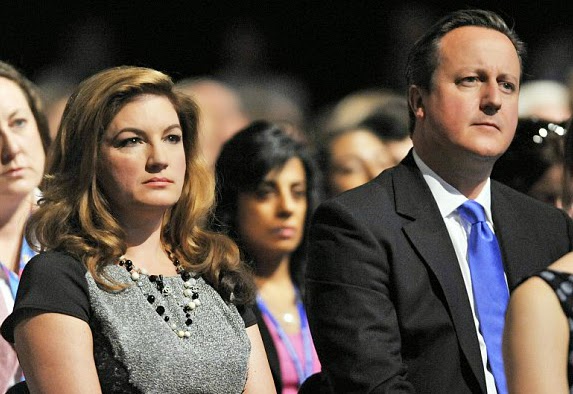 David Gold's daughter Jacqueline Gold is the chief executive of a chain of sex shops and is the top woman in David Gold's Empire.

Karen Brady is the top woman in David Sullivan's Empire. 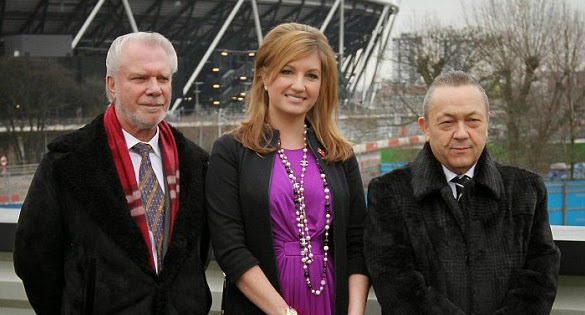 In early January 2015, Jacqueline Gold and Karen Brady were invited to sit next to David Cameron at a media event designed to help the UK Conservative Party win the May 2014 General Election. 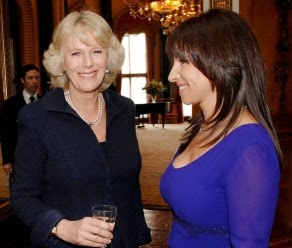 David Sullivan was born in Cardiff, the son of a Royal Airforce serviceman.

David Sullivan's girlfriend, Mary Millington, who starred in several of his movies, committed suicide in August 1979.

The Conservative Party tried to persuade Karen Brady to stand as their candidate in the London mayoral elections.

In 1982, Sullivan was put on trial on charges of being a pimp.