The Times wrote of Sandel "The writing is always intelligent, its sensual quality surprisingly beautiful."

The Sunday Telegraph wrote: "Mr. Stewart has really succeeded with this young character, and in depicting a love which truly exists and is not despicable."

Reportedly, Sandel was based on real events; Angus Stewart was educated at Christ Church, Oxford; Christ Church Cathedral School is an independent preparatory school for boys in Oxford.

Stewart's book Underdogs (1961), contains a 'factual' account of Stewart's actual relationship with Tony in Oxford (the basis of Sandel).

Sandel has become a cult novel.


"A stage adaptation by the Scottish writer Glenn Chandler was premiered at the Edinburgh Festival in August 2013.[1]

"After forty years out of print, (and fetching astronomical prices on the second hand market), Sandel was republished in August 2013 to coincide with the Edinburgh production." 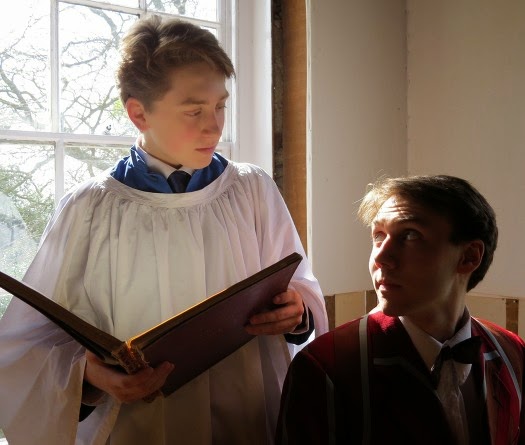 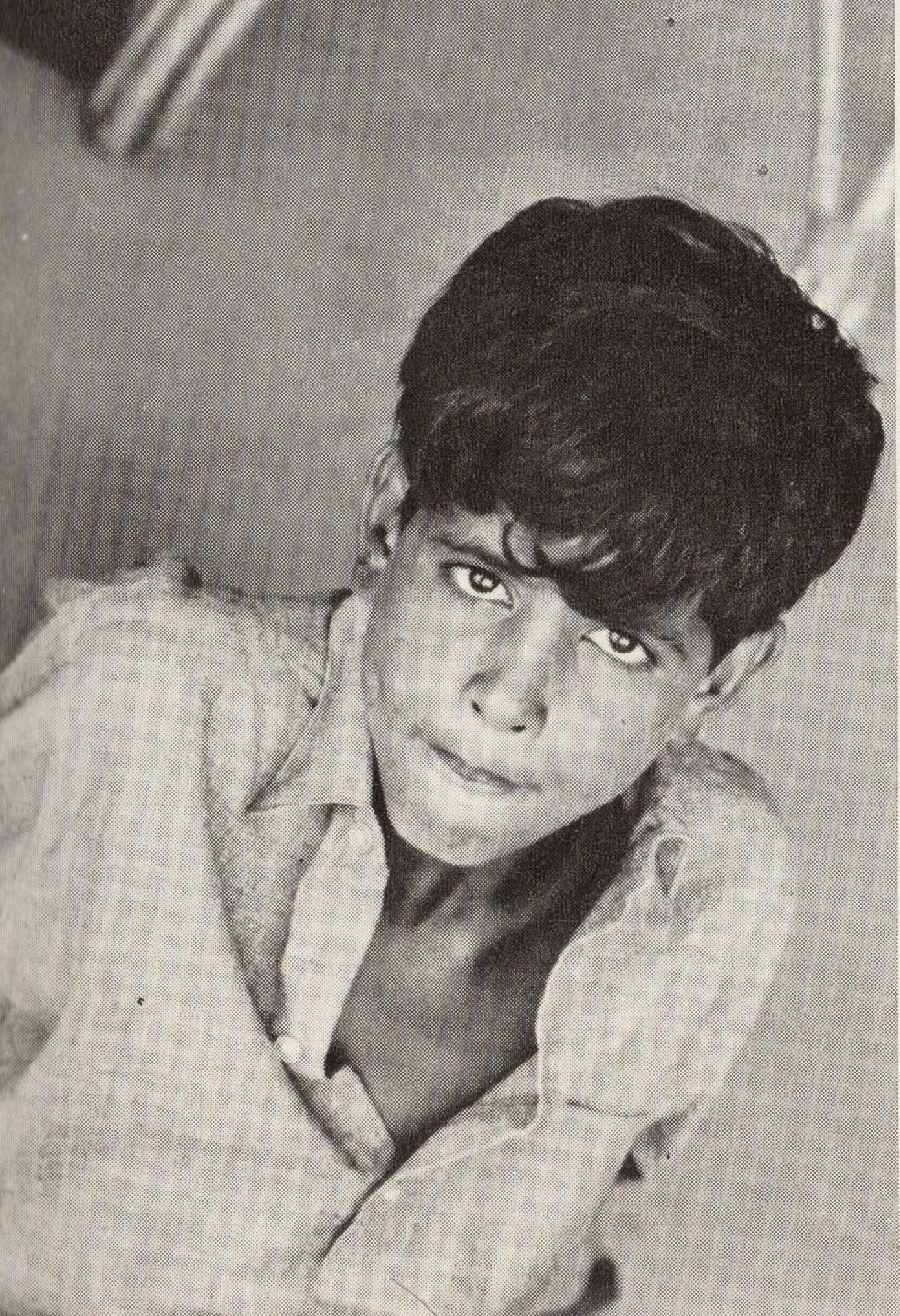 
After writing Sandel Stewart moved to Tangier in Morocco, where he wrote a travel diary entitled Tangier: A Writer's Notebook (1977).

In Tangier: A Writer's Notebook, Stewart describes sharing a house with a Moroccan boy called Nin, who later married a foreign female, and later sharing a flat with a boy called Meti, who was apparently heterosexual, but who reportedly shared hugs with Stewart.

There are two illustrations by Meti in Sense and Inconsequence.

Meti lived with Stewart for at least six years.

Reportedly, for legal and religious reasons, Stewart restricted his activity with boys to hugging and kissing. 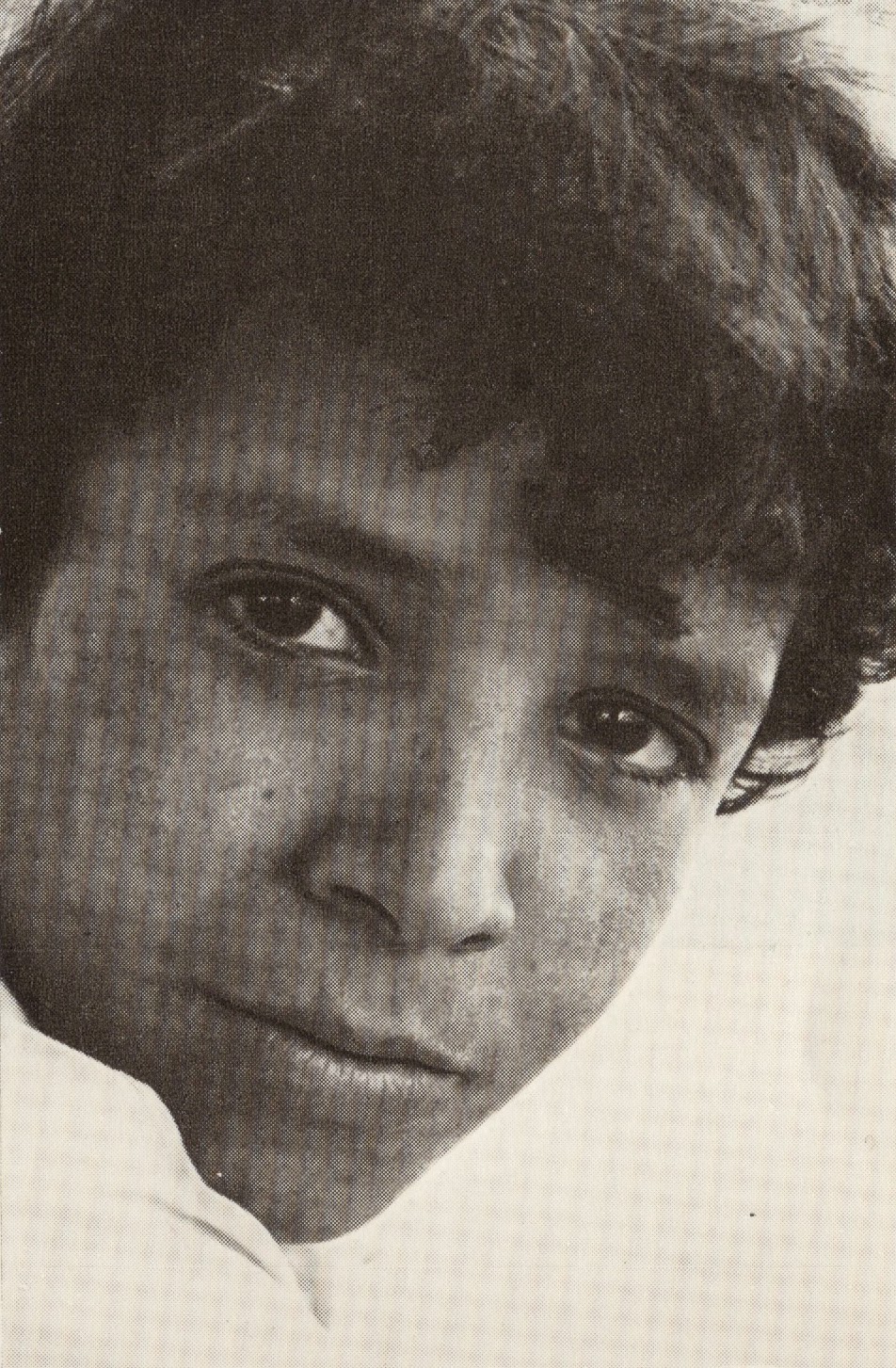 In 1979 Stewart returned to England.

For much of his life Stewart suffered from clinical depression.