The Green School is a private international school situated near Ubud, in Bali, Indonesia.[2]

The school's has an 'ecologically-sustainable design' and focuses on 'sustainability education for students. [3][4] 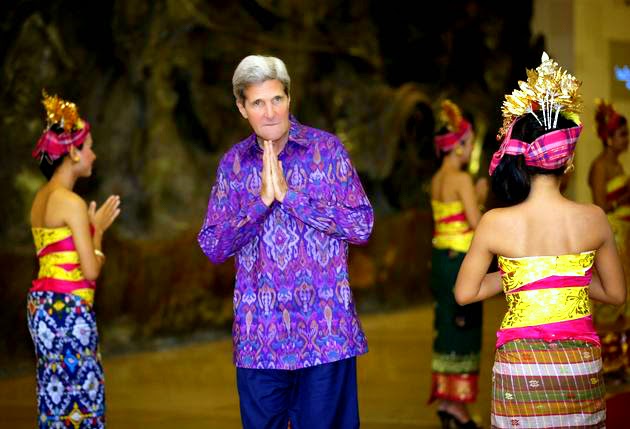 In October 2014, John Kerry was in Indonesia. 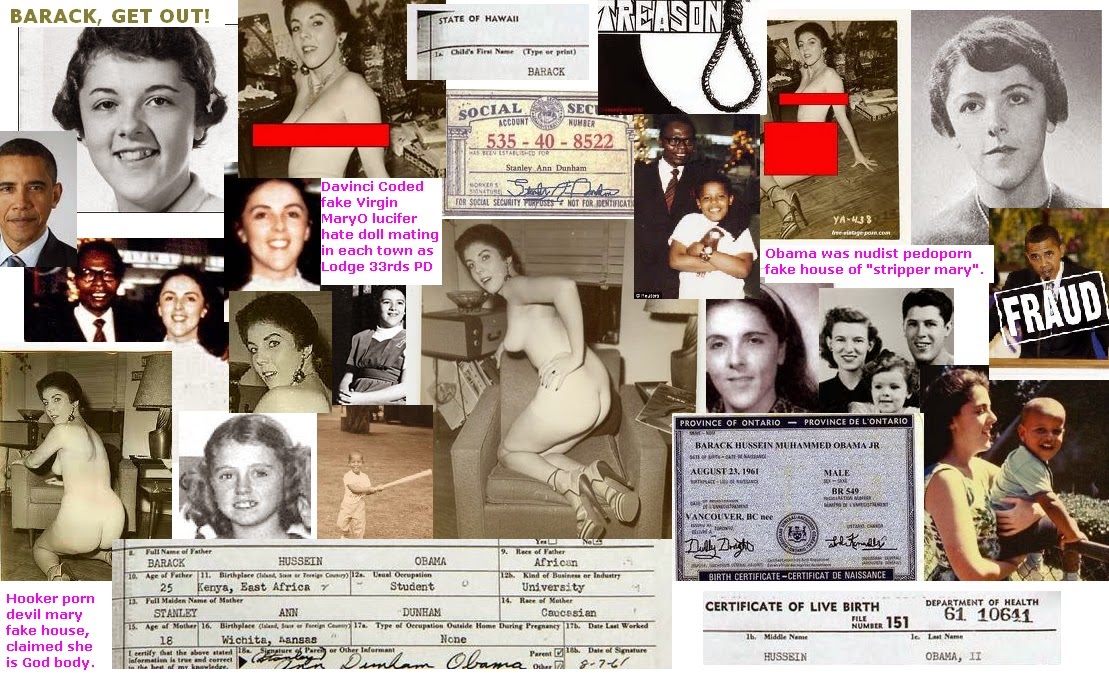