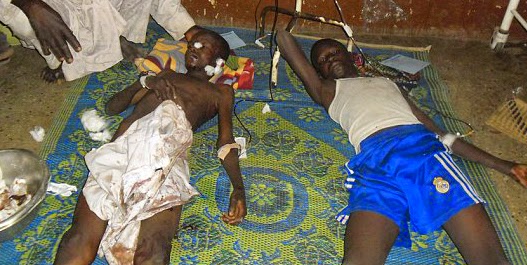 Boko Haram is being blamed for the November 2014 attack (above) on a Nigerian school. 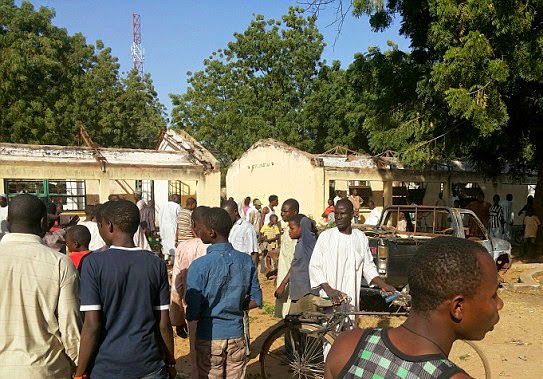 Nigeria has leaders and institutions linked to Israel, Mossad, the CIA and MI6.

"Fanatical neo-Zionist churches are found in Northern Nigeria eg the Evangelical Communion Of West Africa and the Church of Christ In Nigeria."

One of the groups that make up Boko Haram is led by Abu Usamah Al-Ansori "who is a known consort of Israel's Mossad."

The Vineyard of the Saker: Who Are The Boko Haram? 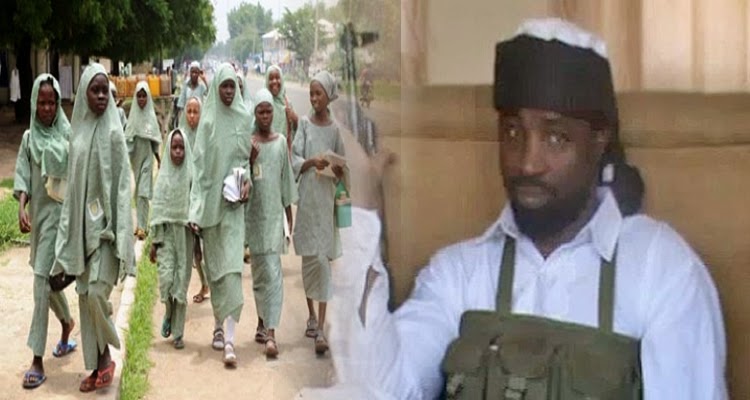 Shekau is believed to be an African Jew.

The USA wants to get China out of Africa.

On 19 January 2012, we read of the collapse of the trial of arms dealer Gary Hyde. Hyde had been accused of helping to organise a shipment of arms from the UK to Nigeria.

Reportedly, Hyde regularly does business with the UK Ministry of Defence.

"Wikileaks identified the US embassy in Nigeria as a forward operating base for wide and far reaching acts of subversion against Nigeria which includes... support and funding of subversive groups and insurgents."

Boko Haram is linked to al Qaeda which is the CIA.