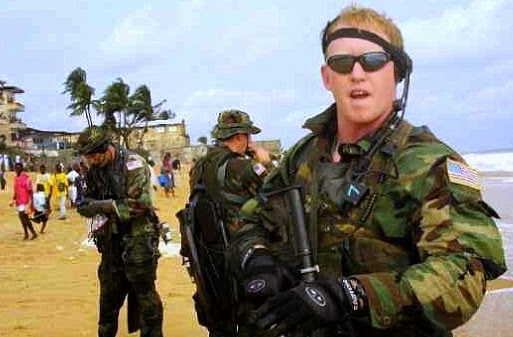 This 'fake' Rob O'Neill story has presumably been written by the CIA.

And to make the story sound authentic:

(1) the Pentagon and the Navy Seal Headquarters are pretending to be furious at the naming of Rob O'Neill.

(2) Rob O'Neill is saying that he is speaking out because he is "losing some of his military benefits by quitting the SEALs after 16 years rather than staying for a full 20 years of service."

O'Neill says that he is not worried about being targeted by ISIS.

This is presumably because ISIS is run by the CIA and its friends.

O'Neill has said the reason he became a SEAL was 'a teenage romance gone wrong'.

Tom says: 'We were going hunting and a friend asked us to take a guy who was a Navy SEAL with us.

'We were expecting someone who was 6 ft. 8 in. who could lift a house with his bare hands, but he was this normal guy. And Rob said if this guy could be a SEAL, then so could he.' 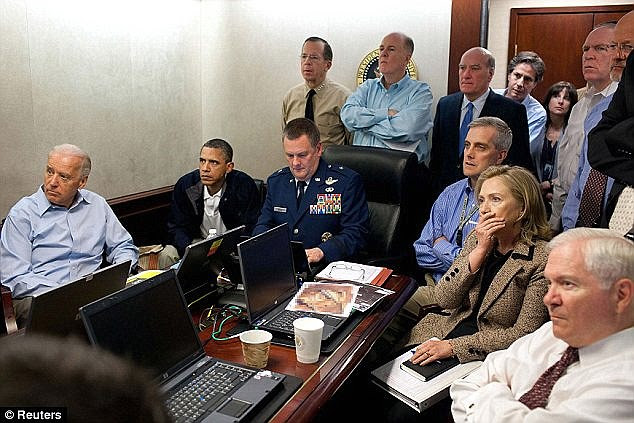 Rob O'Neill has agreed to be interviewed on a Fox News special called 'The Man Who Killed Osama bin Laden'.

Fox News, reportedly, is an oulet for CIA propaganda. 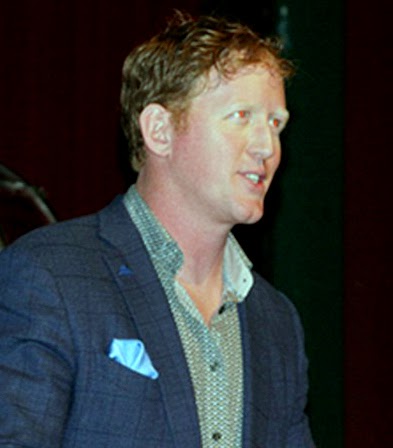 Rob O'Neill has become 'a motivational speaker', represented by a speaking agency which promotes him for engagements around the USA.

Navy SEAL Matthew Bisonnette wrote No Easy Day, an inside account of the mission that pretended to kill Osama bin Laden.

The Pentagon pretended to disapprove.

Bisonnette's account of the mission differs from that of O'Neill.

"Electricity bills seen by The Sunday Times show that the compound used hardly any power, just enough for lights and a small television "

The copy, in Afghanistan

aangirfan: PAK ARMY VISITED RESIDENTS BEFORE ...
The Pakistan security services were involved in the events atAbbottabad. "A number of local residents have confirmed to the BBC that they ...

aangirfan: PAKISTAN ARRESTS 'CIA ASSETS' NEAR ...
Perhaps the Abbottabad attack has something to do with Pakistan trying to kill those assets of the CIA who are trying to wreck Pakistan?

aangirfan: 'FAKE' PICTURES OF 'OSAMA' IN ABBOTTABAD
Allegedly, this photo shows Osama bin Laden, in Abbottabad in Pakistan, using a remote control to flick between satellite video coverage of ...

aangirfan: ABOUT ABBOTTABAD
Allegedly Amal was in the compound in Abbottabad in May 20011. Allegedly, a passport in the Abbottabad compound identified Amal. A White ...