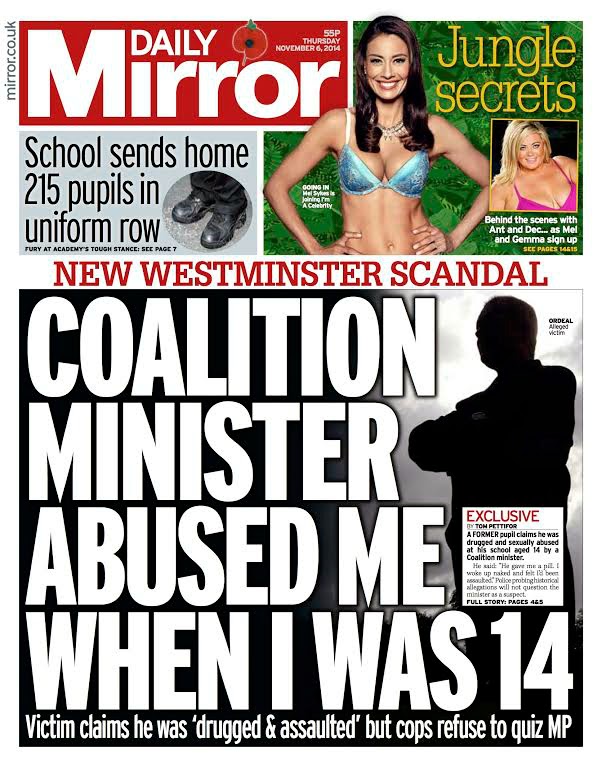 
The police have refused to quiz this government minister.

Thomas has told the police, who are investigating historical sex abuse at Thomas's school, that he was drugged by the minister when he was 14. He woke up naked in bed.

Cabinet ministers, and those attending cabinet meetings, include:

Secretary of State for Wales

Minister of State for Schools

Jimmy Savile (now dead) is proven to be a very prolific pedophile. Savile was knighted by the Queen, knighted by the Vatican, was a top BBC figure (a household name), spent time with Margaret Thatcher at Chequers on several occasions (Thatcher lobbied heavily to have him knighted by the queen), was close friends with Prince Charles (was even described as his "mentor" by Princess Diana), and spent time with him alone on at least one occasion. see here.

He also boasted that he had police pals who would protect him from child abuse claims. see here

Cyril Smith was only one of a number of alleged high profile child abusers within Westminster said to have been named in a 40-page dossier submitted to the Home Office by the late campaigning Tory MP Geoffrey Dickens in 1983. see here

Home Secretary at the time, Leon Brittan (a top ranking politician to this day) "lost" file containing evidence of pedophiles in positions of great power - including Cyril Smith (see number 2. above) see here 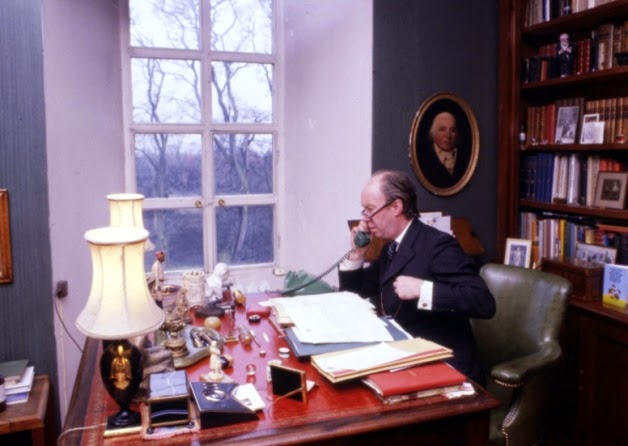 And although he was not a child at the time, Royal valet and footman, George Smith, claimed to have been raped by Michael Fawcett - a top Royal servant to Prince Charles, and also claimed that he once caught Prince Charles and this same (male) servant in bed together see here.

Edwina Curry, a top ranking politician during and after the Thatcher era, wrote in her autobiography that Peter Morrison (the now-deceased Personal Private Secretary to Margaret Thatcher) was a noted "Pederast" (aka pedophile) and admitted as much to then Conservative Party Chairman Norman Tebbit (now a British Lord) see here.

Thatcher's bodyguard says he warned her that Morrison was rumored to be a pedophile, but she promoted him anyway. see here 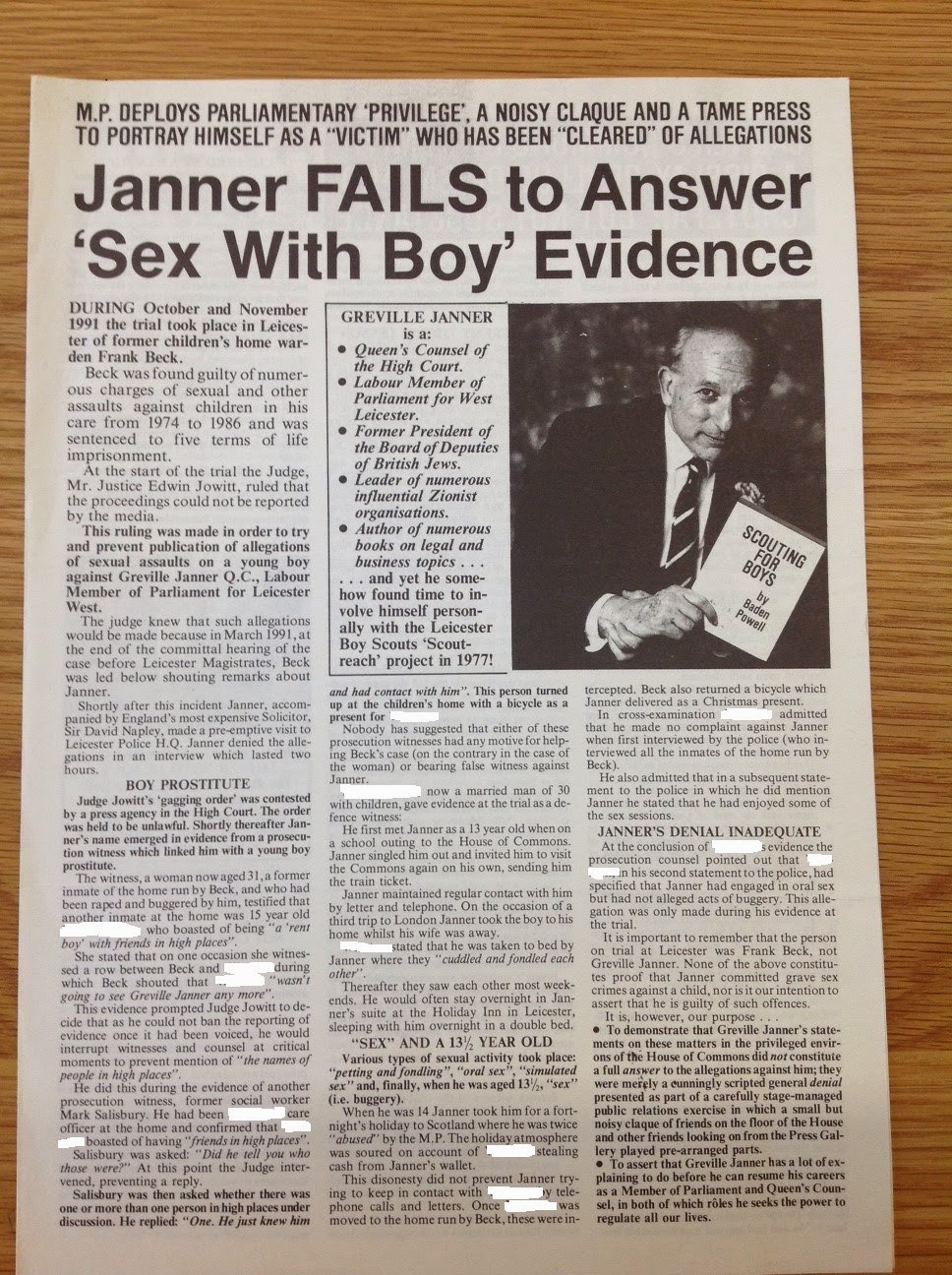 Ben Fellows (BBC Child Actor) claims to have been groped by top UK politician Ken Clarke at age 15. He also claims Andrew Lloyd Webber put his tongue down his throat when he was 13

And he also claims he was doing drugs at a party at Esther Rantzen's house as a minor. see here

Conservative Party Whip from 1970-1973 admits to covering up problems for MPs, such as "a scandal with small boys", because then the MP would "do what you want forever more" see here

Scotland Yard handed Leon Brittan, the former Conservative Home Secretary, a dossier naming 15 members of notorious pedophile group. This file is currently unaccounted for (this is not the same file given to Leon Brittan by Geoffrey Dickens). see here 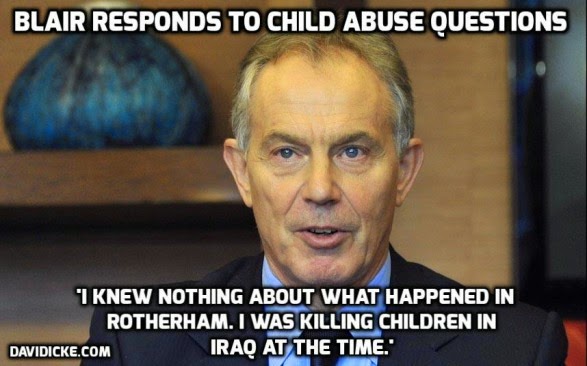 Ex-Police Officer involved in the 1992 arrest of notorious pedophile Peter Righton claims that Righton had in his possession an enormous cache of documents that linked him to an establishment child abuse ring (including senior members of the clergy) - but it was not acted on by the police. see here

Former civil servant has accused the Home Office of giving tens of thousands of pounds of public money directly to the British pedophile advocacy group P.I.E. (Paedophile Information Exchange) at the request of the Metropolitan Police’s Special Branch. see here(halfway down the page)

Labour MP Tom Watson has alleged that a member of a notorious pedophile group was connected to a former No 10 aide. He said: "The evidence file used to convict Peter Righton (see number 22. above), if it still exists, contains clear intelligence of a widespread pedophile ring. see here

The names of at least ten prominent and former politicians plus senior police judges are being named "again and again" by people calling a child abuse hotline. see here

The retired judge leading an inquiry into historic sex abuse said she will not quit, after her brother was linked to an Establishment ‘cover-up’ of the pedophile ring she will be investigating. see here

Current Shadow Deputy Prime minister, the Labour Party's Harriet Harman, was senior NCCL figure at a time that the NCCL argued that "childhood sexual experiences, willingly engaged in, with an adult result in no identifiable damage” and tried to lower the age of consent to 14.

Harman stated that a pornographic photo or film of a child should not be considered indecent unless it could be shown that the subject had suffered, and that prosecutors would have to prove harm rather than defendants having to justify themselves. see here

David Cameron's Advisor on Child Abuse says that a "Westminster Chumocracy" has protected itself from pedophile allegations. see here

He also found "Rent Boys" (male prostitutes) for top Tory politicians. see here A victim tells his side of the story. see here

Labour peer now at the centre of pedophile allegations. Letters show the politician cultivated an extremely close relationship with a teenager. see here.

Retired judge, Baroness Butler-Sloss, steps down as head of major inquiry into sex abuse allegations. Possible reasons: a) Her brother Sir Michael Havers was Attorney General during the alleged cover-up of a previous pedophile scandalsee here. b) Her Brother was seen at a pedophile party in the '80s see here. c) She has already covered-up pedophile claims against a Bishop see here... The Bishop in question is Peter Ball, who is very close friends with Prince Charlessee here 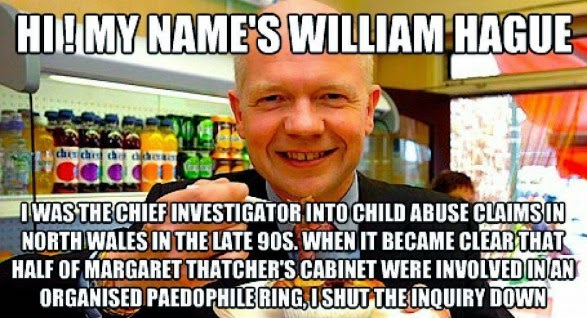 Adopted daughter of Conservative MP Ralph Bonner Pink (now deceased) claims that he abused her as a ten year old girl then put her into Broadmoor mental hospital where shewas abused by Jimmy Savile. see here.

Award-winning author alleges systematic abuse at the council-run Shirley Oaks care home in Surrey was covered up after the investigation turned up information that linked to a prominent Labour MP in Tony Blair's government.see here More victims from the same care home come forward to substantiate his claim. see here

An adviser to the Scottish Government, uncovered a pedophile ring which included well known TV personalities, Lawyers and Police Officers. Calls for an investigation were ignored. see here

Ex-Freemasonic leader, Lord Burton, In 2003, said that the Inquiry into the Dunblane Massacre (a 1996 school shooting in Scotland) was a cover up and he was bullied to keep quiet. The School Shooter (and suspected pedophile) Thomas Hamilton, was, allowed to freely roam around a primary school for children of the military services, even at night. see here

Margaret Hodge, the one-time Minister for Children was linked to a child abuse cover up in Islington, while she was the council leader. see here and see here 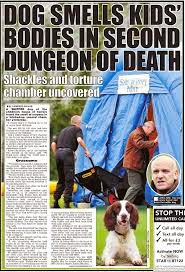 If you GOOGLE the words: Aangirfan child abuse, you are unlikely to find our blog.

Yet, our blog has had over 14 million page views.

But, if you GOOGLE Aangirfan child abuse, you may find material from the CIA's forums and blogs.

"I have tried the search (for Aangirfan...) in a Nordic country.

"And you are not the only one.

"Its now being done to all sites that reveal ... the Pedophile rings" 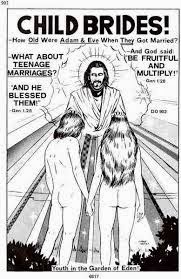 For the record, we have written: 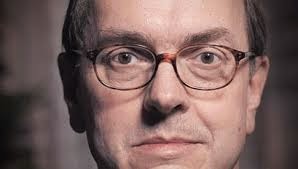 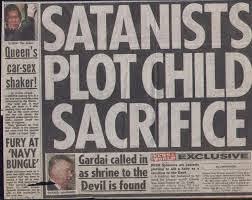 You know that a blog is getting something right when it is banned from the CIA-run forums, and disappears, in part, from Google?

Here's some stuff we have written recently: 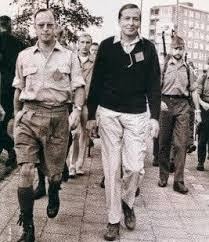 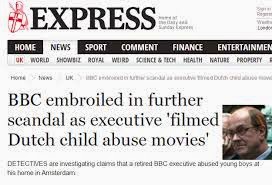