US COMMANDER OF ISIS REVEALED

Reportedly, US General Paul E. Vallely is the commander of ISIS.

Vallely co-authored a 1980 paper with PSYOP analyst Michael Aquino entitled From PSYOP to MindWar: The Psychology of Victory.

Vallely supports the idea of a Greater Israel.

Aquino has been linked to sadistic child murder. 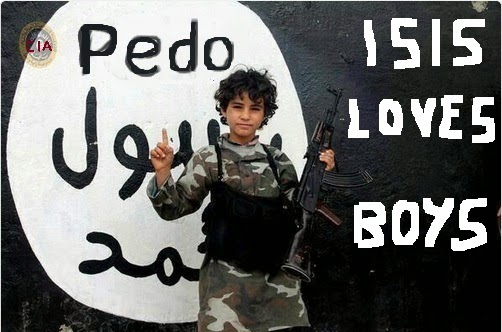 HOT SEX IN THE CALIPHATE.

The US military has been linked to pedophile rings around the world, and ISIS looks as if it is involved in child abuse alongside the US military.

On February 5, 1999, in the U.S. District Court in Lincoln, Nebraska, Paul Bonacci said that he had been ritualistically abused by Lawrence E King, as part of a nationwide pedophile ring linked to elements of the U.S. military and intelligence establishment. 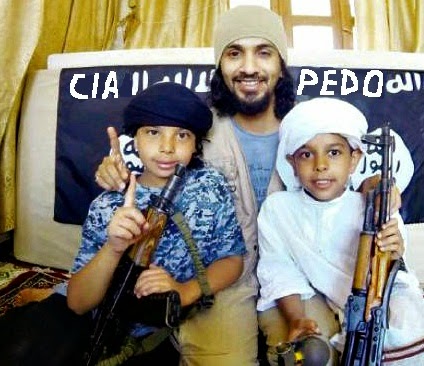 Army wife explains (in English) about the US military.