Leon Brittan (above) has been accused by the UK Member of Parliament Jim Hood of 'improper conduct with children'. 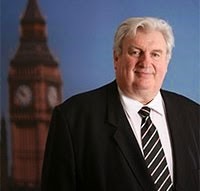 The head of the official inquiry into historic child sex abuse is Fiona Woolf, who is a 'friend' of Leon Brittan. 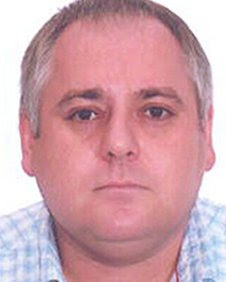 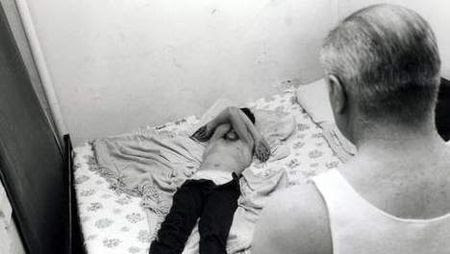 So was this ANOTHER party with Leon Brittan you forgot, Mrs...
Posted by Anon at 06:19