TEEN SEX SLAVES OF THE SPOOKS 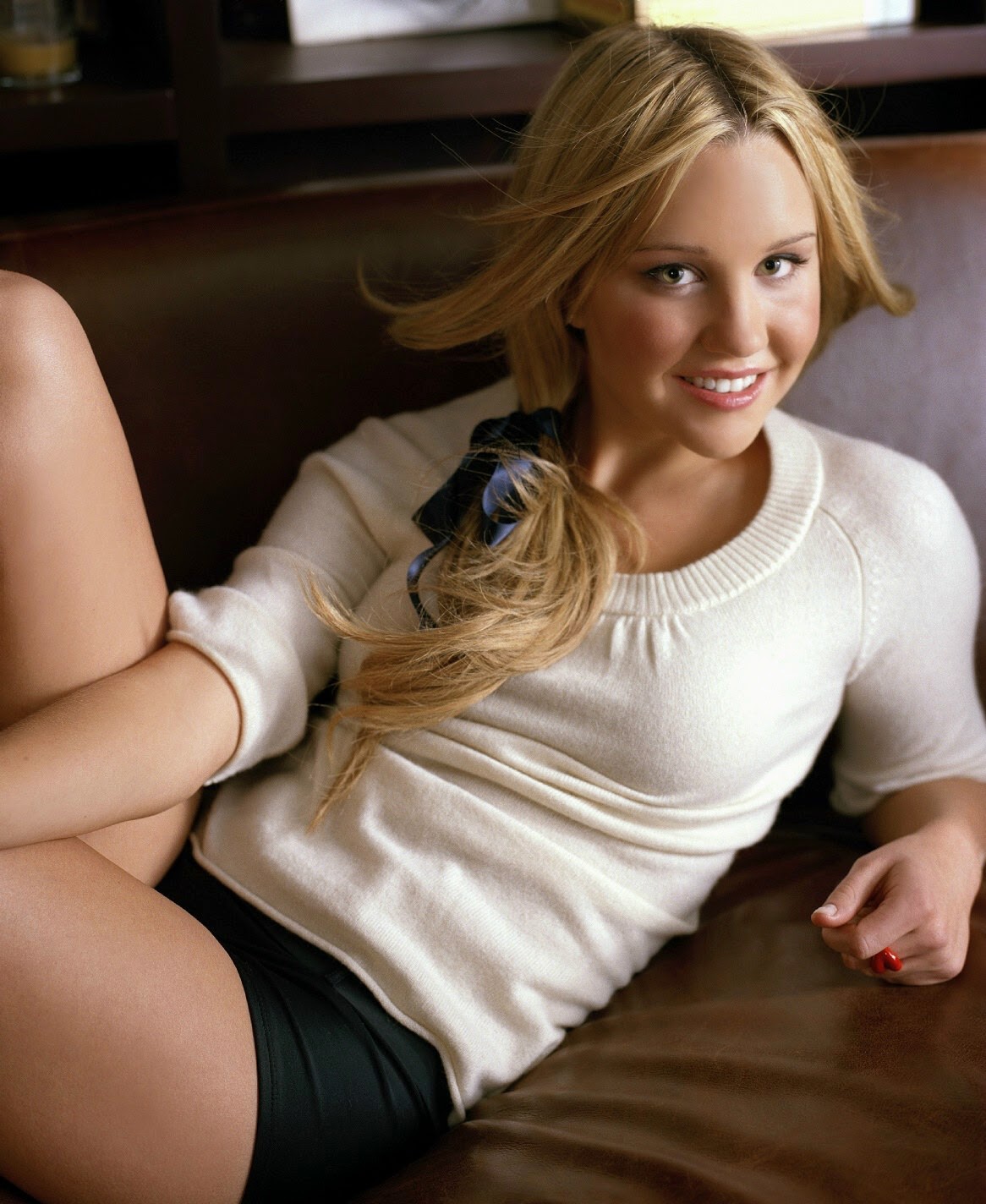 Former actress Amanda Bynes (above) says she has been mind-controlled, via a microchip in her brain.

Amanda says of her father: "He's the one that ordered them to microchip me." 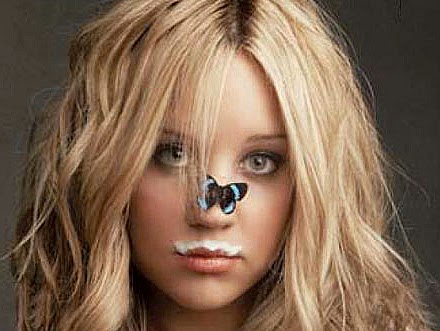 The butterfly is a symbol of CIA mind control used to produce sex slaves for the elite, and assassins.

Amanda (above) has written a series of tweets describing alleged sexual abuse from her father Rick.

A young Jewish girl from France has joined ISIS. 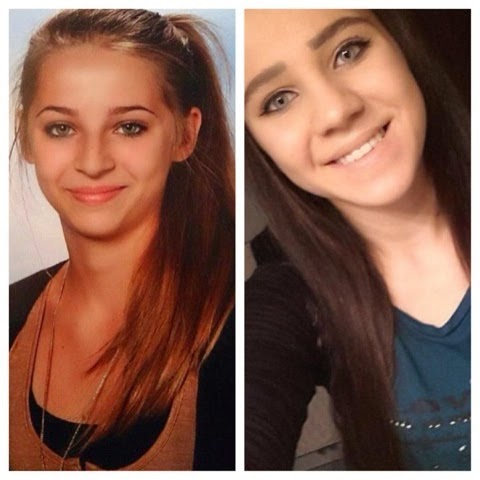 In April 2014, two Bosnian girls from Austria, Samra Kesinovic, 17, and her friend Sabina Selimovic, 15, travelled to Syria to join ISIS.

Once they arrived in Syria it is believed the girls were married off to Chechen gangsters working for ISIS.

These Chechens are believed to be mercenaries recruited by the CIA and its friends.

Police in Austria say that the girls' Facebook accounts were taken over and manipulated.

In the UK, schools are a chief recruiting ground for the security services.

The intelligence agencies grab children and torture them. 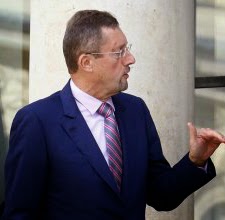 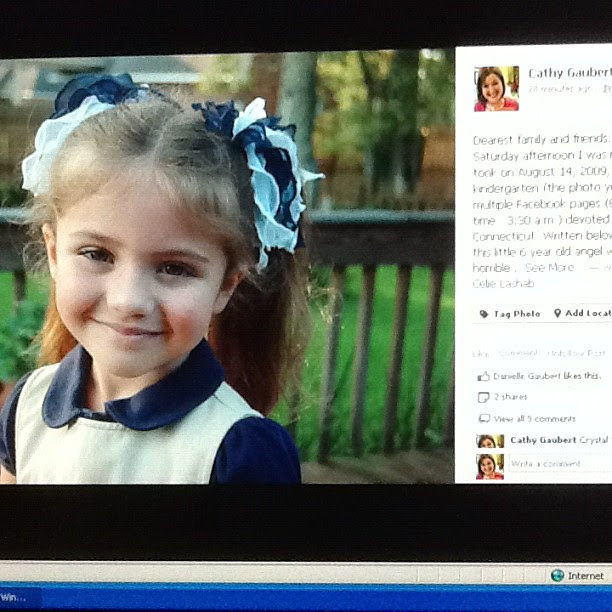 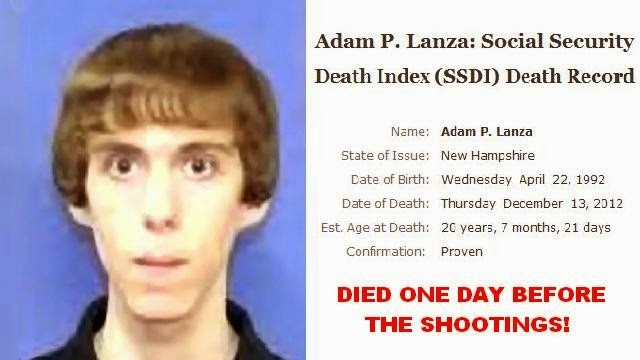 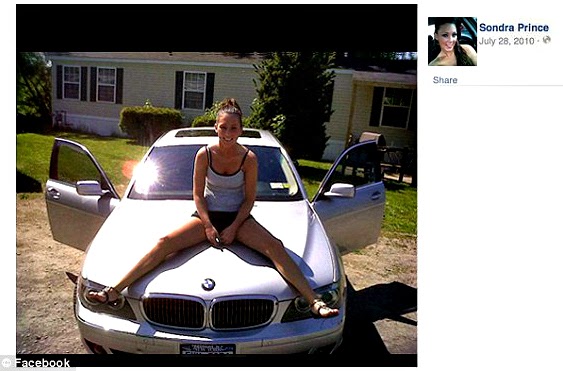 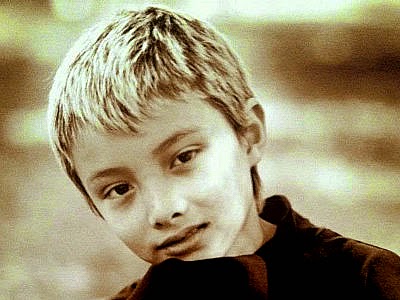 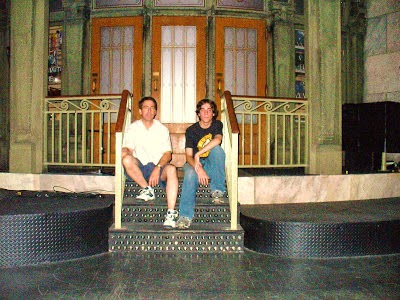 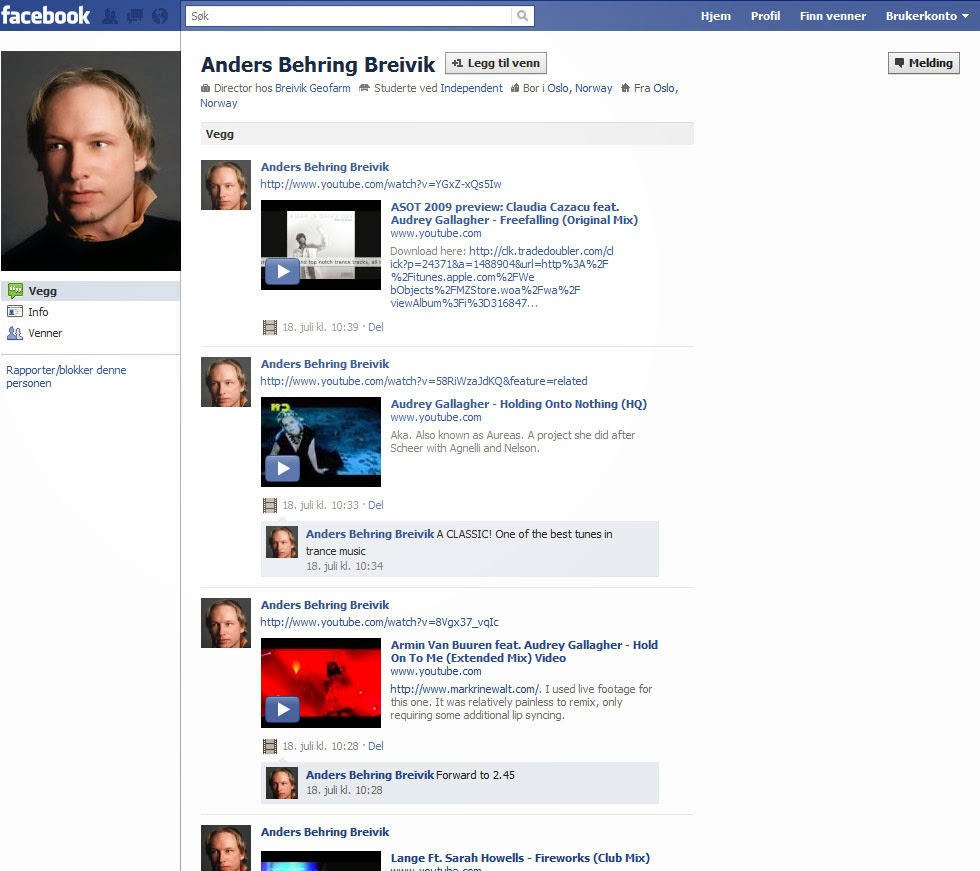 Halstead Gazette
Posted by Anon at 12:00