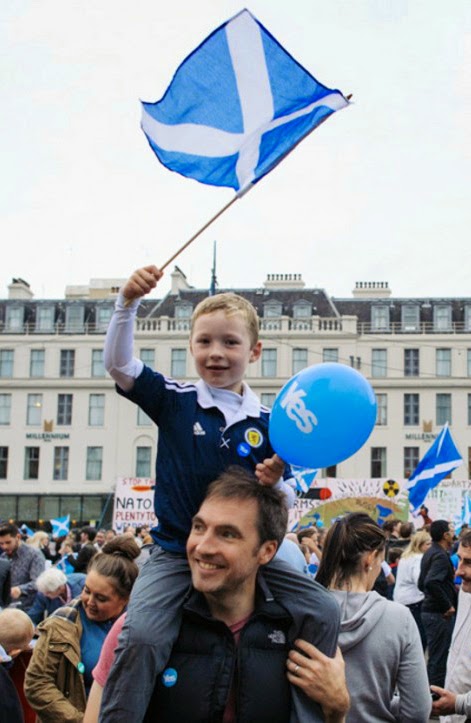 The following are extracts from a post-referendum statement from National Collective:

1. One of the most heartbreaking moments in the campaign will be a familiar one for many.

Knocking on doors and being confronted with an elderly person who had postal-voted No because they were told that they would lose their pension.

The No campaign had shamelessly managed to convince people that, in the 14th richest country in the world, we could not afford pensions.

2. The Yes movement ... faced the full might of the British state, corporate and media power, that was designed to demonise, smear and alienate anyone who chose to side with YES... 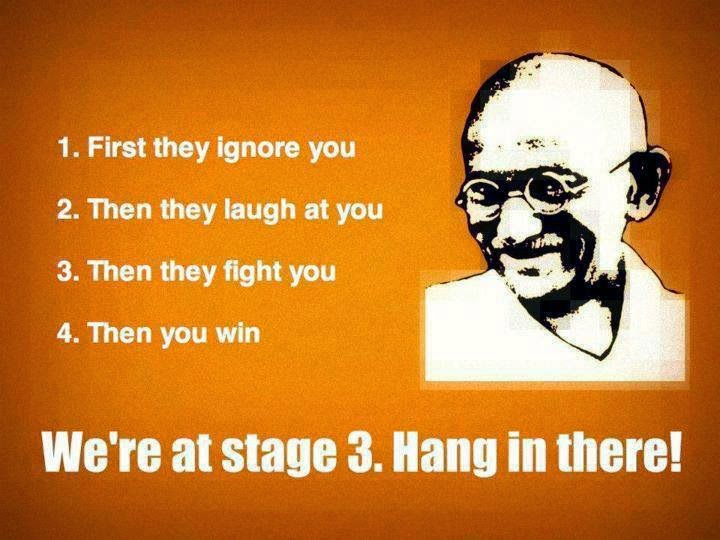 3. The No campaign ... played every dirty trick in the book, and ran a campaign based on negativity and scaring the population into thinking that we were not actually capable of running our own affairs.

4. A Guardian journalist sent us sarcastic e-mails refusing to publish details of a list of 1,300 prominent artists and creatives who had signed a letter backing a Yes vote.

5. The press ... controlled the dissemination of information, closed the space for Yes voices to be heard, and thus facilitated and legitimised the scaremongering onslaught from the No campaign.

How many times did you hear that ‘there are just too many unanswered questions’, despite the questions being answered? 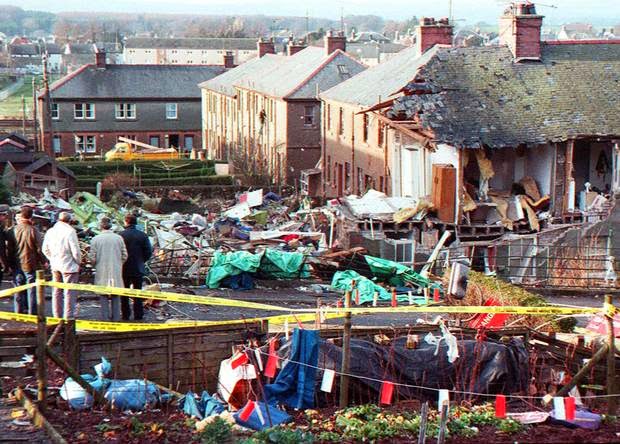 Lockerbie. It may be coincidence, but we noted a number of strange looking Americans in our area prior to the vote. When we attended a YES meeting, a spook was in attendance; and the first two speakers were English.

6. The vast majority of the mainstream media have demonstrated their complete lack of autonomy and level of compliance to the British establishment and the corporate elite.

7. National Collective has made plans to continue the Yes movements legacy of a politically engaged and educated electorate.

We will be announcing details of this shortly.