THE POSH SCHOOLGIRL IN ISIS 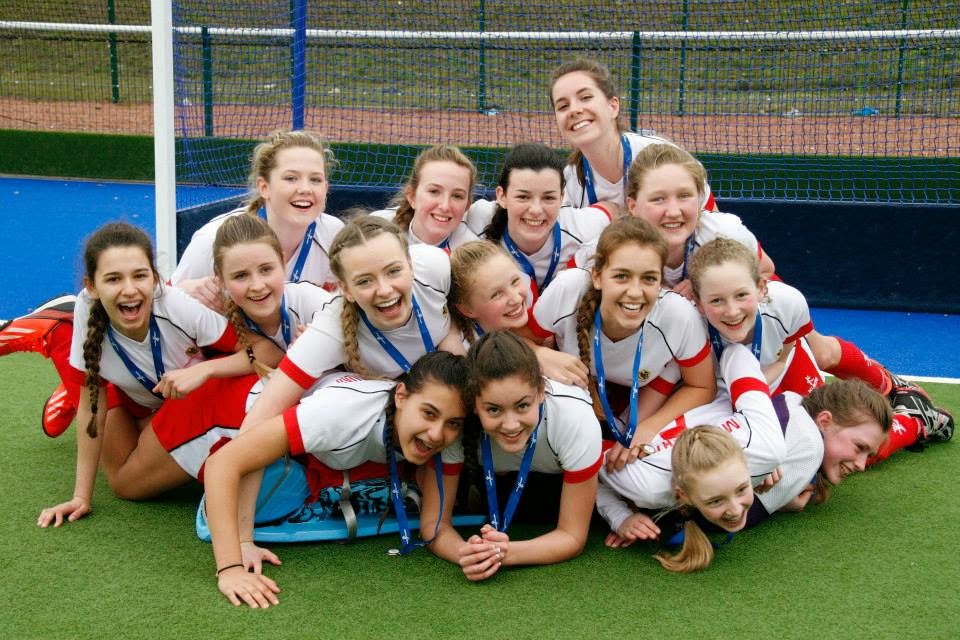 Craigholme is a posh private girls school in Glasgow, in the UK. 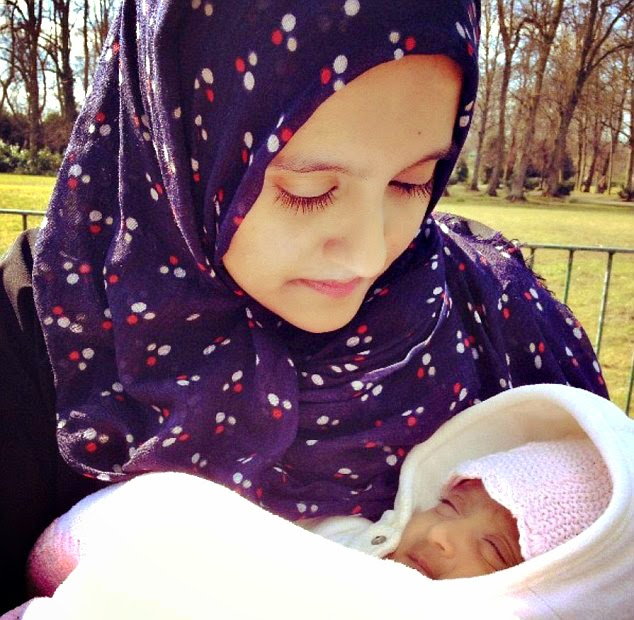 One of Craigholme's pupils was Aqsa Mahmood, whose wealthy businessman father came to Scotland from Pakistan.

Friends remember Aqsa  as being a "westernised girl, who loved make-up and clothes and liked to gossip with fellow pupils."

One former school friend said: 'She wasn’t different. She got on with everybody.' Zac Efron - on whom Aqsa has a crush.

Another friend said: 'I would say she was a moderate Muslim.'

In her fifth year at Craigholme, Aqsa became more interested in Islam and began wearing the hijab.

For her sixth year, Aqsa moved to Shawlands Academy, whose most famous pupil is Jimmy Savile's old friend Ian Brady.

Aqsa studied diagnostic radiography at Glasgow Caledonian University, but then abandoned her course.

Now Aqsa is in Syria, where she is supporting the ISIS jihadis who reportedly work for MI6, Mossad and the CIA.

Aqsa was reported missing by her family in November 2013.

Aqsa was aged 19 when she disappeared.

She claims to believe the official stories concerning various false flag events such as the Boston Marathon bombing, the Fort Hood US army base massacre and the Lee Rigby event in Woolwich.

Since travelling to Syria, Mahmood has got married and has been tweeting descriptions of her life.

She has tweeted: 'Follow the examples of your brothers from Woolwich, Texas and Boston.'