DR SOHERE ROKED in THE DAILY MAIL lists some of the reasons for tiredness.

To help remove toxins, non-organic fruit and vegetables can be soaked in water containing vinegar.

3. Excess-Acidity - from consuming too much bread, red meat, coffee, and alcohol and too little fruit and vegetables.

4. Blood sugar level problems - from consuming too much sugar and too little protein, such as fish, eggs, nuts and meat.

5. Bacterial imbalance in the gut - possibly from gluten and dairy products.

One study showed a drink containing Lactobacillus casei improved mood in those who were feeling the lowest.

Do gut bacteria control your mind?

"The Tao regulates natural processes and nourishes balance in the Universe."

Luke had to avoid being distracted by things like fear and anger. He had to learn about spontaneity.

4. everything is in balance

5. one is in tune with God or the Tao or whatever one wants to call it. One goes with the flow.

6. one avoids the use of force; one avoids pitting one’s will against the universe.

The Christians talk about God’s spirit. God nourishes us.

The Taoists talk about the Tao being a force that flows through everything. The Tao nourishes us.

When the Tao is in balance one can be happy.

‘When they are equally present, all is calm. When one is outweighed by the other, there is confusion and disarray.’

‘The Tao surrounds everyone and one must listen to find enlightenment.’

True Taoism does not get bogged down with theology.

"The Tao that can be named is not the true Tao." 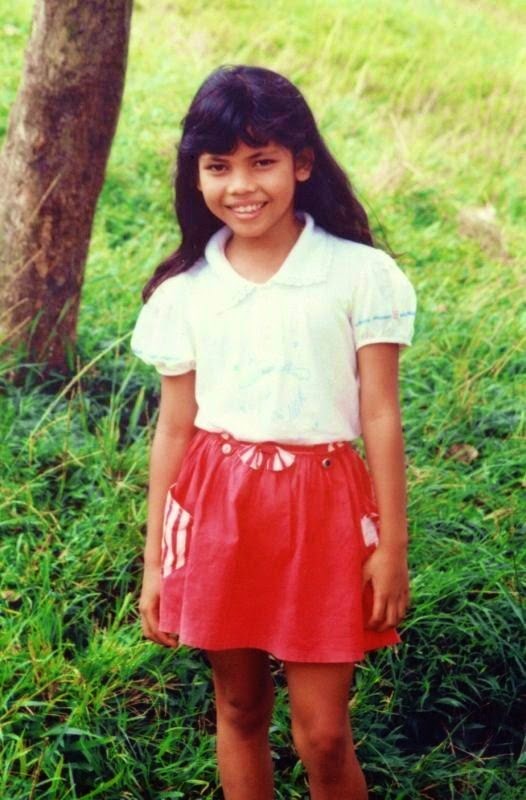 Don’t overdo the antibiotics or the pesticides. Don’t bomb your enemies. Consider the lilies.

Don’t force yourself or others to be compassionate. Be spontaneous.

"The Tao regulates natural processes and nourishes balance in the Universe. It embodies the harmony of opposites (i.e. there would be no love without hate, no light without dark, no male without female.)"

"Excessive amounts of the good can be bad. Poison kills.

"But when handled properly, it can cure diseases.

"To employ poison to attack poison is a Taoist principle, which is validated in modern medical the practice of vaccination, the use of antibiotics and chemotherapy treatments."

"Each action taken provokes reactions from all quarters that, taken together, are always more powerful than the precipitous action itself.

"It is the ultimate definition of the inescapable law of unintended consequences."

"Life is a prison from which one can escape only if one does not try to escape.

"Home is not where one is, it is where one wants to return."

From Buddhism: "Set your heart on doing good. Do it over and over again, and you will be filled with joy." Buddha: "See yourself in others. Then whom can you hurt? What harm can you do?" 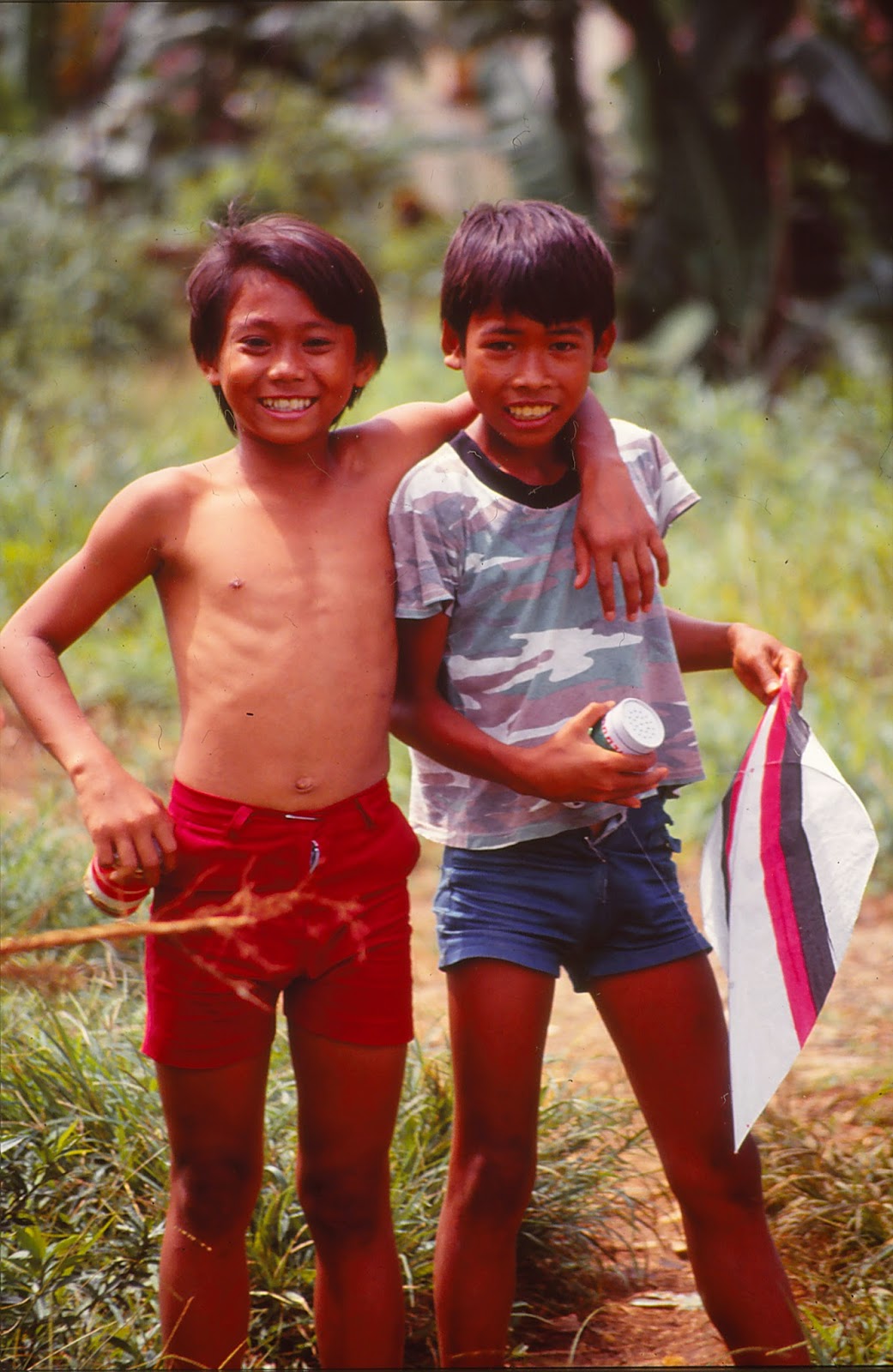 Alan Watts (1915-1973), who held both a master's degree in theology and a doctorate of divinity, was a fan of Taoism.

According to Watts, the tao is a kind of order. But don't think of the sort of order where there are lots of straight lines.

Think instead of a plant. A plant is not geometrical looking.

The plant looks like a Chinese drawing. The Chinese understand non-symmetrical order.

In the Chinese language this is called li.

According to Watts, Clouds have li, marble has li, the human body has li. There is no way of defining it.

The Tao loves and nourishes all things, but does not lord it over them.

Taoism says the lowly position is the most powerful.

To some Americans Taoism may sound lazy and spineless.

But Watts points out that "we are always creating trouble by doing good to other people. We wage wars for other peoples benefit, and attempt to help those living in 'underdeveloped' counties, not realizing that in the process we may destroy their way of life. Economies and cultures that have coexisted in ecological balance for thousands of years have been disrupted all around the world, with often disastrous results." 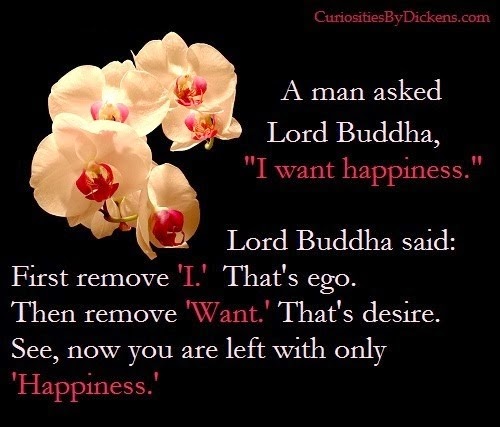 Taoists believe we should cultivate "a state of being in which our actions are quite effortlessly in alignment with the ...

aangirfan: CAN ANYTHING BE PERFECT?

There is a belief that we can achieve 'the peace that passeth all understanding' by being selfless. Buddhism and Taoism, however, warn ...

According to the Taoists, everything in the universe is single whole, but composed of opposites. Taoists try to avoid the extremes and attempt to ...

1 Apr 2014 - The Taoist Seng T'san wrote: "For the mind in harmony with the Tao, all selfishness disappears."

But, according to the Taoists, everything in the universe is single, whole, but composed

Nina refers to the Taoist view of things in 'a select destiny'. ... TheTaoists refer to some kind of divine force called the Tao, but they say that it ...
Posted by Anon at 01:15