SCOTLAND WAS UP AGAINST THE CIA

..
The 'Nazi thugs' of the NO campaign? The CIA's Gladio operation has used Nazis.

Obama did not want Scotland to be independent.

The CIA and its friends in Bilderberg decide who is going to win elections.

The YES campaign appeared to have the most support.

In the Vietnam election of 1955, the CIA supported Ngo Dinh Diem.

Diem won, with more votes cast for him than there were eligible voters.

In the UK, elections are easy to rig. Judge upholds vote-rigging claims

Russia claims that the Scottish vote could have been rigged.

Alex Salmond was up against the CIA, Mossad, MI6, MI5... He now appears to have given up.

Do consider signing these petitions:

Petition | We the undersigned demand a revote. 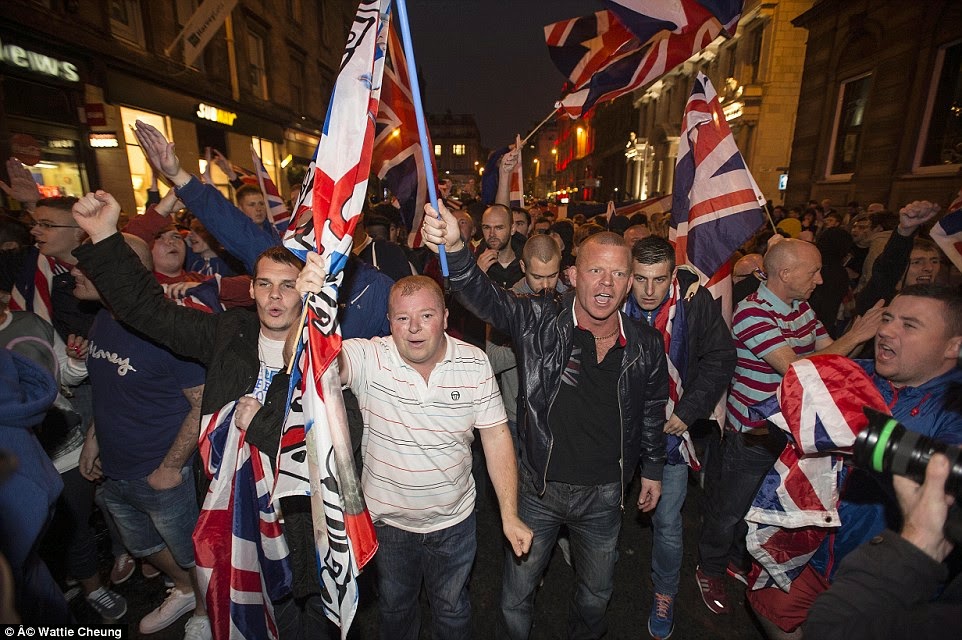 'Nazi' NO supporters. The NO campaign was supported by frightened old wives (of both sexes), the rich elite and their mind-controlled minions.

I don't understand why anyone didn't see this coming and do more to insure against it.

Elections these days are very opaque compared to how they could be, for one simple reason. To allow rigging.

Margot MacDonald was correct when she said that the SNP had been infiltrated.

I suspect that Alex Salmond realised some time ago that many of the top officials cannot be trusted...

Three of the very top 'Nationalist' people in our area have been 1. an English women who is ex-military 2. a gentleman who is ex-RAF 3. an Englishman who worked for a Rothschild business.

Former deputy-SNP leader Margot MacDonald was sure that the SNP had been infiltrated.

Many of the top Scottish police officers have been trained in the USA.

AN 'INDEPENDENT' SCOTLAND WOULD NOT BE INDEPENDENT?

It is possible that Bilderberg has already chosen the next leader of the Scottish National Party.

Lockerbie demonstrates the extent of CIA control over Scotland's institutions.

"An unnamed former senior Scottish police officer said that he had planted the (bomb timer) fragment at the crash site by order of the CIA."

Lockerbie: The Real Cover Up

A former Scottish police chief has given lawyers a signed statement claiming that key evidence in the Lockerbie bombing trial was fabricated.

Lockerbie - hit by the CIA

The CIA and the FBI took control of the Scottish police inquiry into Lockerbie.

All the evidence against Megrahi has been shown to be fake. 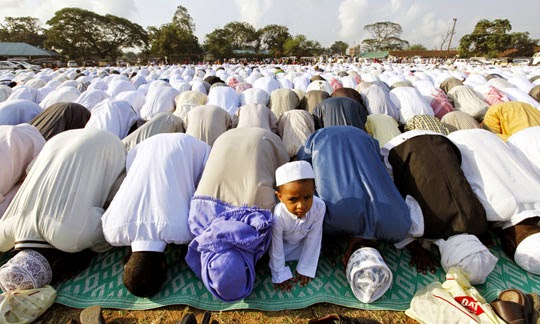 Most people are essentially sheep.

Reportedly, the CIA, with the help of Monzer al Kassar, was smuggling heroin from Lebanon into the USA, using PanAm flights.

On board Pan Am 103, on 21 December 1988, were Major Charles McKee, of the the US Defence Intelligence Agency in Beirut, and Matthew Gannon, CIA Deputy Station Chief in Beirut.

McKie and his team had reportedly discovered evidence that a 'rogue' CIA unit called COREA, was involved in the drugs business with Monzar Al-Kassar.

Reportedly Al-Kassar 'was part of the secret network run by US Lt. Colonel Oliver North.'

Outraged that COREA was doing business with a Syrian 'who made money from drugs, arms and terrorism', the McKee team reportedly 'decided to fly to CIA HQ in Virginia to expose COREA'.

They flew on Pan Am flight 103 which came down over Lockerbie.

It has been alleged that Kassar has received regular CIA money deposited to his credit at the Katherein Bank, Vienna (A/c No. 50307495) and at the Swiss Bank Corporation in Geneva (A/c No. 510230C-86).

The Scots will need to be MUCH more clever if they are to gain independence.
Posted by Anon at 01:25