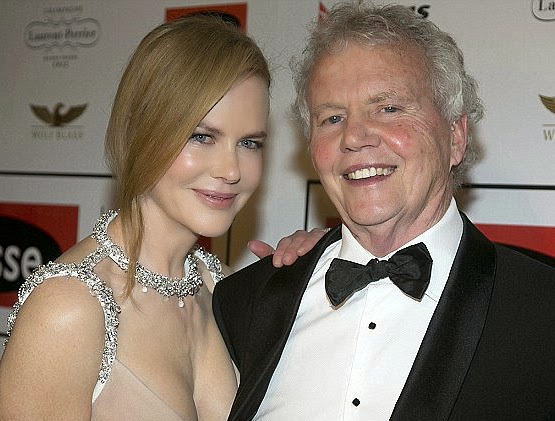 A police spokesperson told Reuters they were investigating the death as 'unnatural'.

Dr Kidman reportedly fell after eating breakfast in the restaurant of The Tanglin Club in Singapore.


According to an article at Before It's News:

Dr. Antony Kidman died "after fleeing Australia when accused of the sexual abuse and murder of children in an elite Sydney pedophile ring.

"A month prior Fiona Barnett had filed a complaint with the police and Child Abuse Royal Commission alleging that Dr Kidman sexualy and physicaly assaulted her throughout her childhood.

"When the Commission opened an investigation Dr Kidman suddenly went to Singapore."

Dr Kidman was at one time a visiting fellow at the National Institute of Mental Health in the United States. 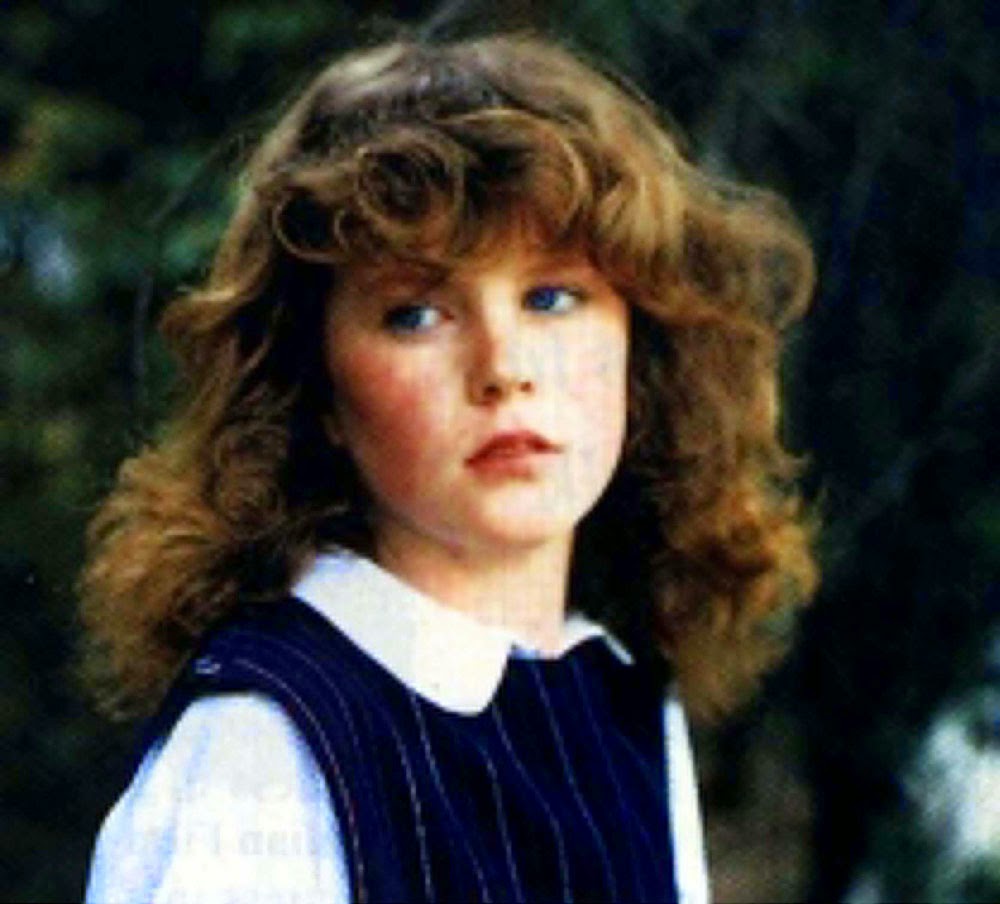 During her divorce from Tom Cruise, she stated that she did not want their adopted children raised as Scientologists.[101] 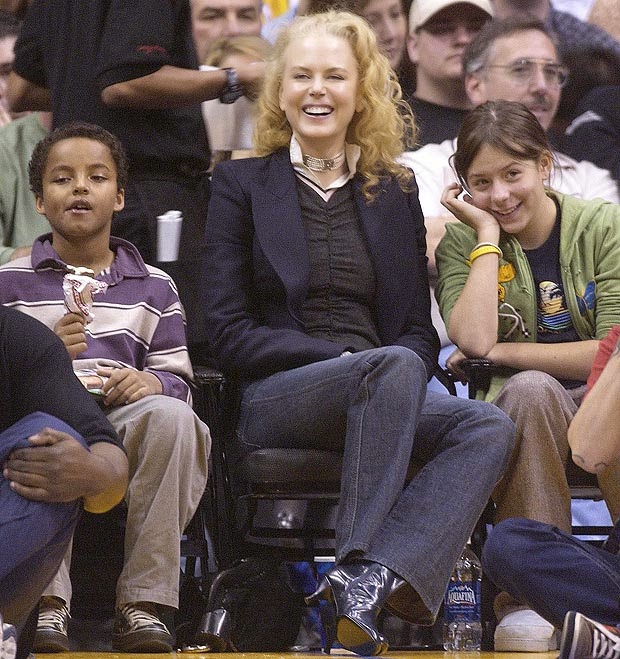 In 1995, Nicole Kidman appeared in the film Batman Forever.

In 1999, Nicole Kidman, with then husband Tom Cruise, starred in Eyes Wide Shut, the final film of Stanley Kubrick.

In 2004 she appeared in the film, Birth, in which Kidman shares a bath with her co-star, 10-year-old Cameron Bright.

Some of these films are said to be linked to CIA mind-control. 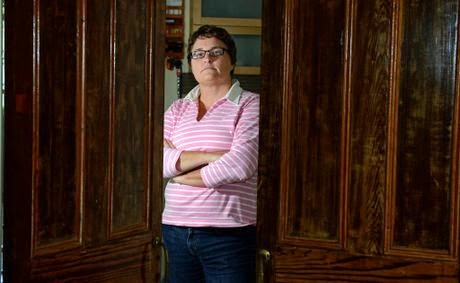 Fiona Barnett  says "The main perpetrator of my child sexual abuse, Antony Kidman, is dead after I filed formal complaints accusing him of the rape, torture and murder of children in an exclusive Sydney pedophile ring.

"As a child victim of mind control I feel he's been sacrificed for failing to adequately program me.

"Kidman was responsible for ensuring that I never disclosed pedophile ring activities that I witnessed as a child..."

"I know that there are other victims of Kidman’s crimes out there who are perhaps not as far along the healing path as I am...

"My complaints last month to the Australian Child Abuse Royal Commission detailed two incidents in which Kidman subjected me to horrific physical and sexual assault.

"But there are even more serious crimes against children that I witnessed Kidman commit as a member of the elite Sydney pedophile ring."

There is believed to be an elite Satanic Child Sacrifice Cult operating in the USA, Europe and beyond. 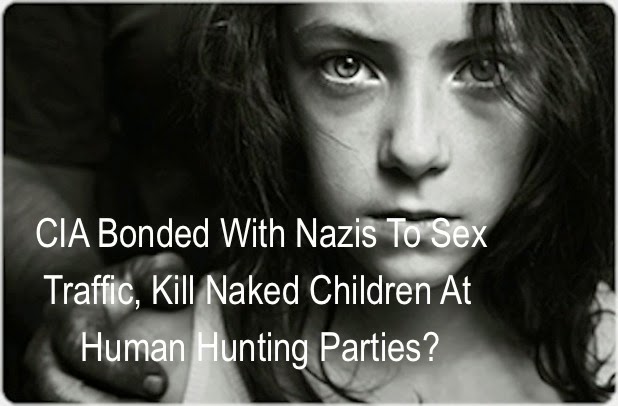 Since the age of three Fiona Barnett had been trapped inside Australia’s vast pedophile network where children were sex trafficked, hunted down for sport and murdered.

"In the late afternoon of Oct. 28 1975 I was taken to my sixth birthday party in the Kiama rainforest.

"The cordial was spiked with drugs. I fell asleep.

"When I awoke it was dark and I was lying naked face-up spread-eagle on a picnic table with my hands and legs tied. 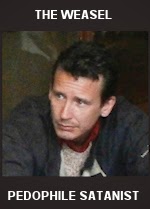 Fiona Barnett says: "Perpetrators took turns sneaking up on me. A large group of men arrived in pick up trucks. They carried rifles and had a pack of starving Doberman dogs.

"I was told that the group of naked children huddled nearby were my responsibility. I was to run and hide them.

"Every child I failed to hide would be killed and fed to the dogs.

"They painted something on my back and chest, and then released us. I pushed the children up over the first steep hill.

"It was about the second or third hill that the hunting party reached us. Shots were fired and children began dropping all around me. With all hope lost of my saving the other children, I took off and ran for my life."

Barnett’s Nazi grandfather's pedophile network was said to include clinical psychologists Kidman and John W. Gittinger who developed a popular test among psychiatric professionals known as the Personality Assessment System.

In the Independent Australia News Barnett stated that as a young child, "Gittinger abused and raped me." In another article of the Independent Australia News it was reported that Barnett’s dramatic testimony put members in tears when she went before the Australian Royal Commission into Child Sexual Abuse.

As with child pedophile rings in the Netherlands, Europe, Canada and the US, the Australian pedophile network was said to include police officers, psychiatrists, biochemists, psychologists, actors, writers, politicians, university lecturers and medical doctors.

"The Commission was in the process of investigating my complaint when Kidman was found to have left the country," Barnett said.

"Now one month following my notification against Kidman, he is dead. Kidman’s death comes as no surprise. In the past week alone, two people predicted his imminent demise."

MUCH MORE HERE: Before It's News