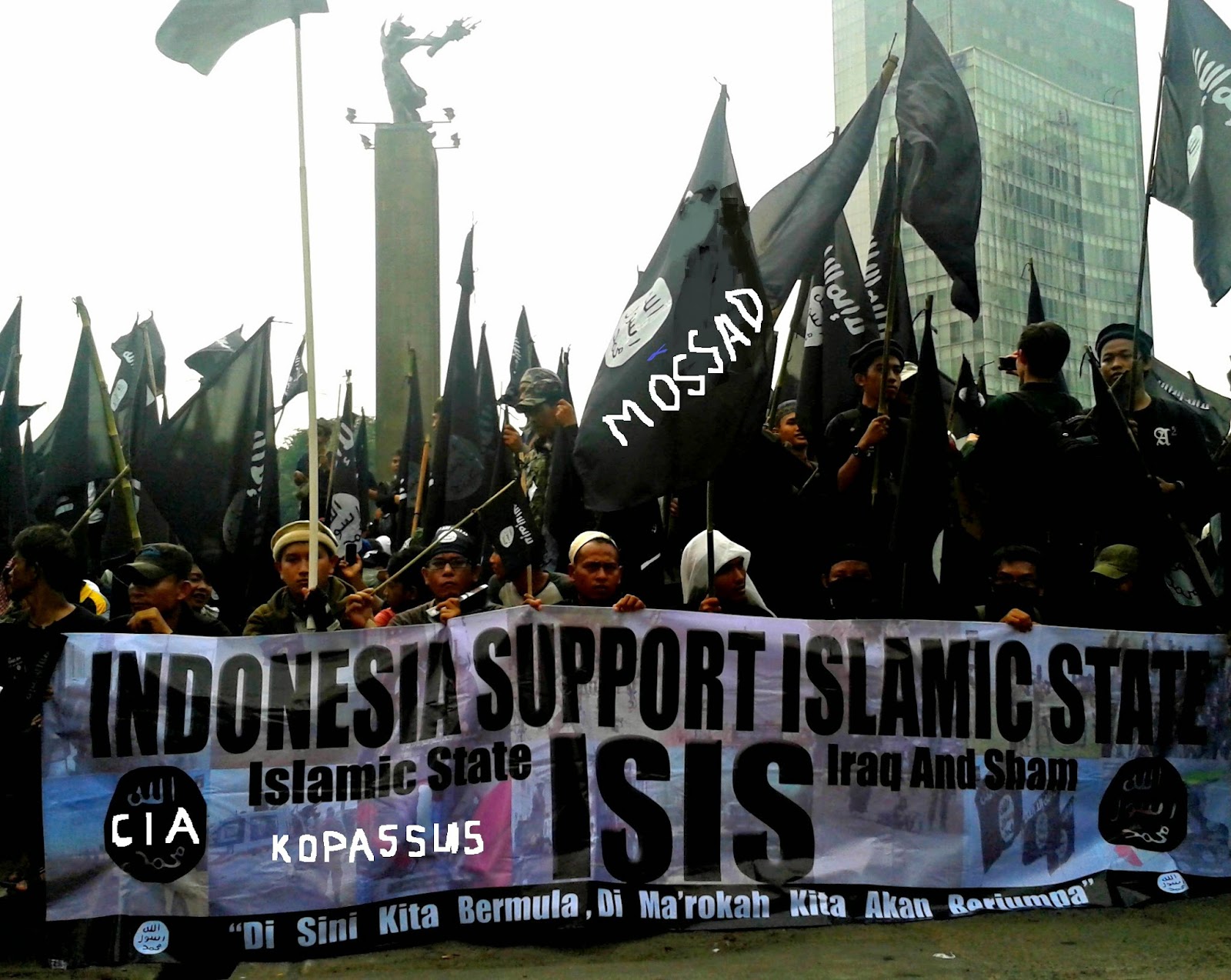 The CIA and its friends in Jakarta, Indonesia.

There are 10 signs that ISIS is run by the CIA and its friends. 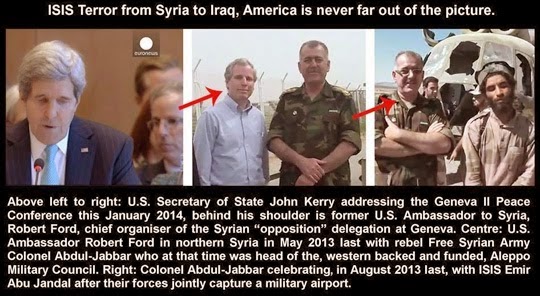 French scholar Thierry Meyssan explains how the CIA and NATO intend to use ISIS.

1. NATO and its armies are controlled by the USA. 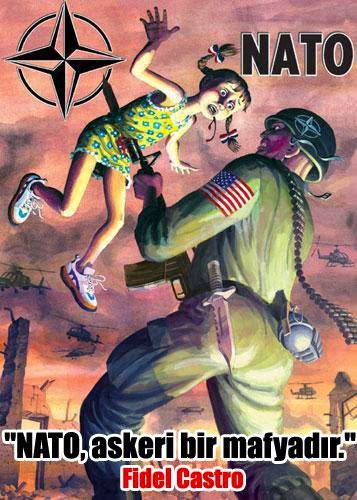 (Alex Salmond, who opposed the bombing of Yugoslavia and the invasion of Iraq, is no doubt aware of the need to play a careful game with the Americans. When PanAm 103 came down over Lockerbie, the CIA and its friends were ready and waiting, in Lockerbie. The CIA and its friends no doubt have their plans in place to rig the referendum in Scotland?)

4. The European Union appears to be a tool of the USA. 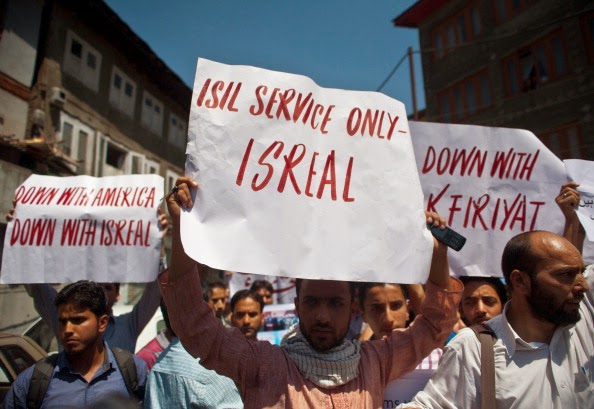 Some of the Moslems in Kashmir have realised that ISIS works for Israel and its friends.

5. The USA seeks to undermine China and Russia.

ISIS is a Western creation.

This is a group which is meant to last.

It will eventually be used against China, Russia and India... Possibly the CIA, Mossad and their friends are using these children for snuff videos. 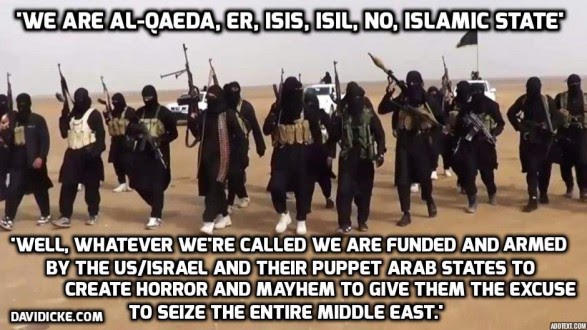 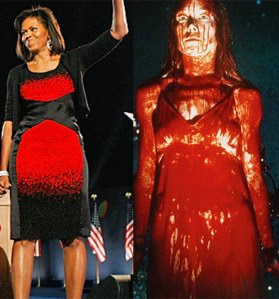 THE CIA BRAINWASHING OF OBAMA.