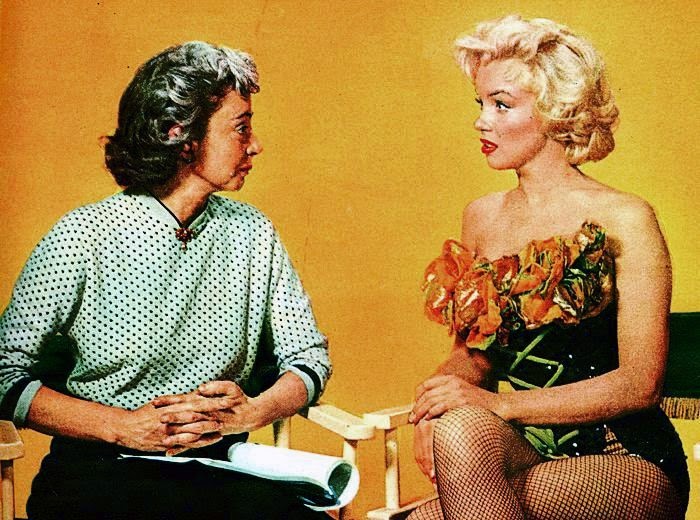 Marilyn Monroe and Natasha Lytess lived as man and wife.

Marilyn Monroe was mind controlled by the CIA in order to make her a sex slave for the elite.

The elite carry out experiments on children.

These experiments are a form of child abuse.

Harry Harlow worked for the US military and, as 'a Jewish Nazi', he carried out experiments on babies.

Harlow took newborn babies away from their mothers.

He gave some of the babies 'surrogate mothers' made of wire and wood.

Harry Harlow kept some babies isolated in tiny metal boxes, sometimes for up to a year.

His pits of despair were dark metal boxes designed to isolate the babies from everything in the outside world.

Within days, the babies kept inside the pits were driven insane, continually rocking and clutching at themselves, tearing and biting their own skin and ripping out their hair.

He would watch and photograph mentally ill mothers physically abusing and killing their own babies.

Such experiments are still going on today.

The American elite are more evil than most people can imagine.
Posted by Anon at 00:46