LUNCH WITH 'A SPECIAL FORCES OFFICER' 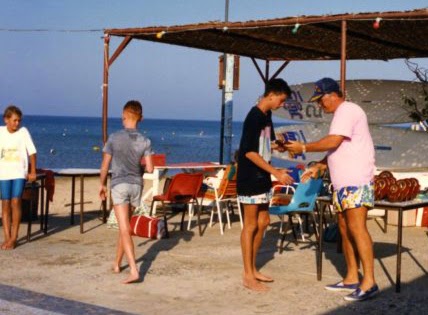 John explains that he is on a mission which will be completed by 18 September. 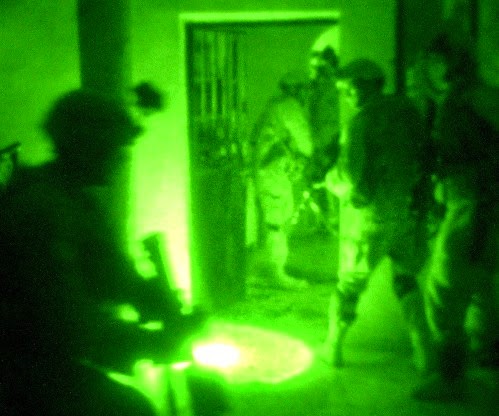 I ask if it is a rescue mission and if it will be dangerous.

"Well," says John, "We are going to rescue some bloke called Spud who is already here on Cyprus.

John relates that a film crew will capture the moment that a Chinook helicopter lands and SAS troops rush towards a building in order to rescue the 'captive'. 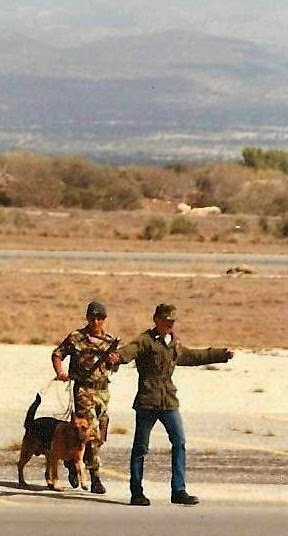 "The following morning, the released man will be welcomed to RAF Akrotiri," says John. 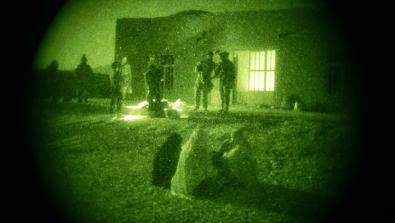 I ask if Jihadi John will be captured.

"He will not be a priority," says John with a grin.

We order some more beers.

"The bloke will be flown back to the UK," says John.

"David Cameron will then explain that in a dangerous and insecure world Scotland needs the SAS and needs to remain a part of the United Kingdom."

Oops! They Hoaxed it Again!

Why the bloody hell is Fiona Woolf heading the CSA Inquiry?