DON'T PANIC ON THE ECONOMY

It's a Wonderful Life. THE FILM HATED BY THE RICH ELITE

Some financial experts are warning of a coming 'correction' in the stockmarkets.

Some suggest that stocks and shares are still the best place to invest for the long term.

This is because alternative assets (eg. gold, property, cash, bonds) are also vulnerable in an economic crisis and do not necessarily earn as much income as stocks and shares.

Diversification may be the answer, with a holding that includes hedge funds and short-dated bonds.

The greatest threat to the economy is the vast gap between the super-rich minority and the relatively poor majority. 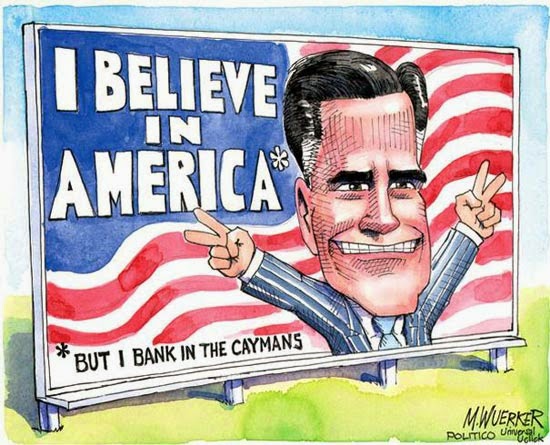 (No Economy For Americans.)

1. The US Federal reserve has pumped money into the banks, thus causing artificially high stock and bond prices.

2. US corporations have been involved in buying their own shares, thus causing artificially high stock prices.

3. US corporations have borrowed from the banks in order to buy their own shares.

4. The bosses of these corporations have increased their bonuses as a result of the artificially high stock prices.

5. In the real world, ordinary people's wages have been falling and shop sales have not been rising.

6. The US economy has been designed to help the rich elite.

The rich elite will seduce us, trick us and intimidate us. They have no loyalty to any particular country.

Some people think that the pound sterling will fall.

Tim Worstall  writes that If Scotland Leaves, England Will Benefit As The Pound Falls

1. A falling pound will be good for the UK as it will make exports cheaper.

2. Sterling, a reserve currency, is too high in value.

3. Japan's biggest bank, Nomura, has advised clients to reduce investments in the UK, because the pound is going to suffer a big fall.

This is not convincing.

4. Sterling, a reserve currency, is some 20% over valued.

If the pound drops, England's chronic trade imbalance could be to some extent be rectified and domestic employment could pick up. 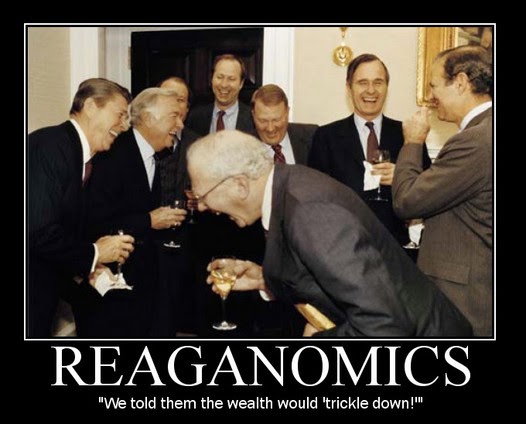 David Cameron has pleaded with business chiefs to publicly warn against Scottish independence.

The Prime Minister asked company bosses, such as the Chairman of Tesco, to 'highlight the dangers of a Scottish exit in any way we can'.

What do we think:

As it happens, Tesco is doing badly on the stockmarket because it is a badly run supermarket chain, not because Scotland might gain independence.

The stock markets have not yet been much shaken by events in Ukraine and the Middle East.

And, in the long term, they won't be much shaken by events in Scotland.

"Monsters to Destroy" - If they don't exist, We'll create them for the purpose of murder, mayhem and money


Why an independent Scotland could become the richest country in the World....