Ayman, who reportedly works for Mossad, the CIA and MI6. (The Indian media is mainly run by the CIA and its friends)

1. The head of the CIA-run militia called Al Qaeda is a crypto-Jew called Ayman al Zawahri.

He took over from the crypto-Jew Osama bin Laden.

On 4 September 2014, Ayman announced the formation of an Indian branch of al Qaeda.

He said he would spread "the (false) flag of jihad" across the subcontinent.

Zawahri and his CIA-Mossad-MI6 friends hope to weaken the countries of the subcontinent by stirring up trouble "in Burma, Bangladesh, Assam, Gujarat, Ahmedabad, and Kashmir".

It is not clear whether or not al Qaeda will have the support of  India's new prime minister, Narendra Modi.

The Hindu-fascists allied to Modi are working for Mossad and its friends.

India has the third-largest Muslim population in the world; and India's militant Moslem organisations also work for Mossad and the CIA.

Mossad and its friends have been targeting Malaysia.

ISIS is attracting mad Moslems from across Asia-Pacific.

In Malaysia, police have arrested 19 ISIS-inspired militants planning attacks on pubs, discos and a brewery in and around Kuala Lumpur.

Australia estimates that 150 of its citizens are now fighting with ISIS in the Middle East. 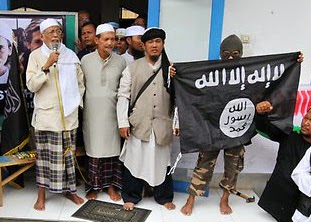 3. In Indonesia, the Islamist groups run by Mossad and the CIA have declared support for ISIS in Jakarta, Surakarta and other cities.

The 2002 Bali bombing was reportedly carried out by the CIA and its friends, with some help from within the Indonesian security services.

Jakarta: Mossad presence laughing it up after Bali bombing

The alleged spiritual leader of the bombers is the cryto-Jew Abu Bakr Bashir.

Abu Bakr Bashir has pledged allegiance to the Mossad-run ISIS.

ISIS has threatened to blow up Borobudur, in Indonesia. Indonesia is the largest Moslem country in the world.

According to the CIA:

"The major Mossad regional center in East Asia is in Singapore.

"Indonesia as a Moslem nation does not have formal diplomatic ties with Israel.

"The Mossad representative in Singapore is accredited to the Indonesian service.

"There are also Mossad officers in Jakarta under commercial cover." 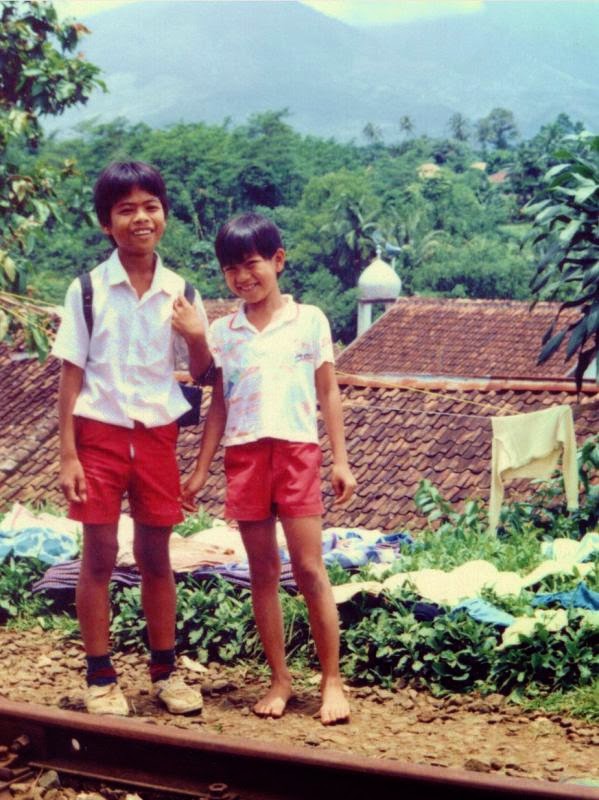 On March 27, 2007, Wayne Madsen Report reported on the subject of the FBI's interest in Jakarta-based correspondents:

"Our Indonesian and American sources report that there was a significant U.S. and Israeli military-intelligence connection to the October 12, 2002 bombings of the Sari Club in Bali, Indonesia.

"A DeHavilland Dash-7 aircraft registered in Queensland, Australia, landed at Denpasar Airport in Bali only hours before a massive explosion ripped through the Sari Club, killing over 200 people, many of them vaporized. 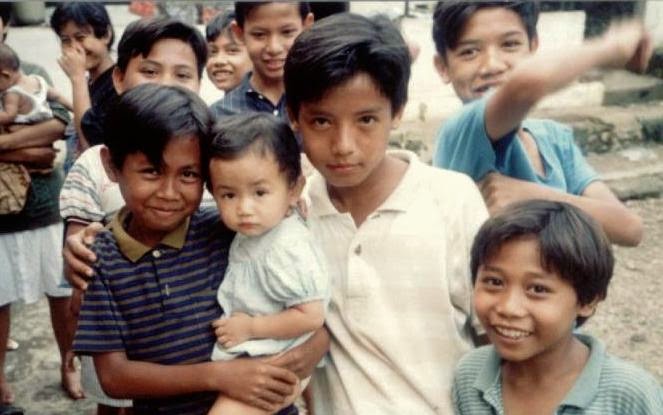 "Our sources claim that an Israeli military team arrived at Denpasar Hospital after the explosion and claimed four bodies of white men in uniform and flew them out of Bali on the Dash 7.

"The plane took off an hour after the explosion.

"Our sources have revealed the plane was permitted to pass through Singapore for an unknown destination.

"After the bombing and the plane’s departure, the tower logs were altered at Denpasar Airport to indicate the Dash 7 had not landed there.

"However, in a major oversight, the apron logs were not tampered with.

"Our sources have revealed the Dash 7 was Israeli-owned. 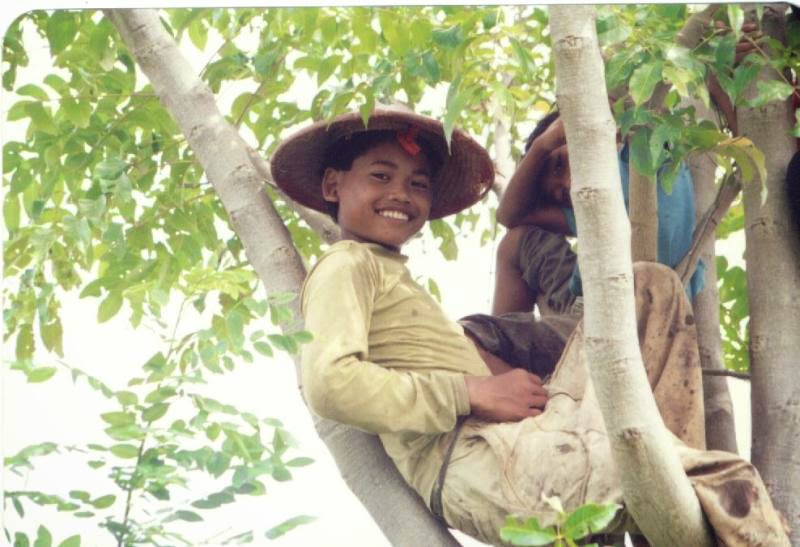 Indonesia has a very liberal form of Islam, although the Saudis, Mossad and the CIA are trying to promote the Islamists in Indonesia.

"Several victims of the Sari Club bombing at Kuta Beach had flash burns on their bodies - something common with people exposed to a nuclear blast.

"Our sources also have revealed that a CIA contract agent - an Indonesian national - was at Kuta Beach the day before the terrorist bombing.

"He is also known to have been involved in other terrorist attacks on behalf of the CIA since 1998.

"Our sources also indicate that the then-U.S. ambassador to Indonesia, Ralph Boyce, who is now posted as ambassador to Thailand, was fully aware of U.S. intelligence pre-knowledge of the terrorist bombing in Bali.

"Boyce told the American managing editor of the Jakarta Post that it would be unhelpful if the paper pursued the U.S. angle in the Bali bombing."

Jakarta: Mossad presence laughing it up after Bali bombing - Posted on 28. Aug, 2011 by Wayne Madsen

MOSSAD is in INDONESIA

Aditjondro wrote, in October 2002, that Indonesia's military and business elites have very close ties to Israel and Mossad.

Indonesia, under Suharto, allowed Mossad to operate in Jakarta.

The Indonesian military have cooperated with Mossad.

This was confirmed by former security chief General Soemitro in his biography. 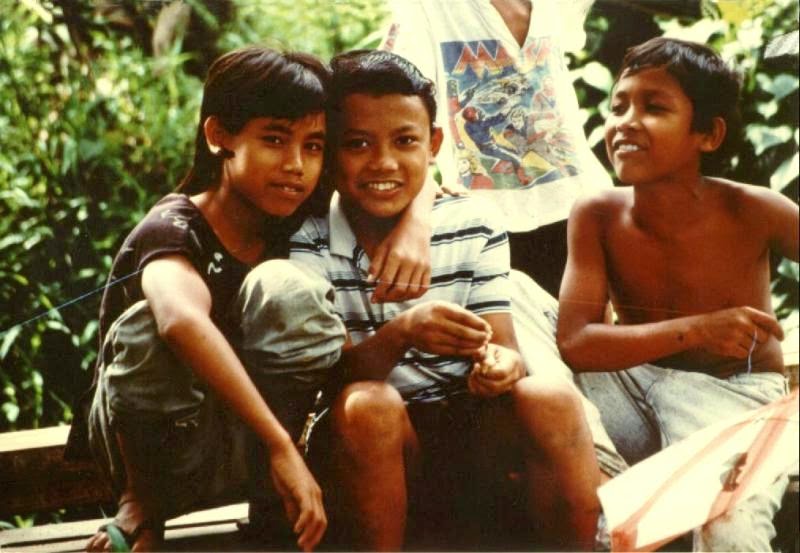 The Indonesian army special force Kopassus has been equipped with Israeli Uzi guns.

These Uzi machine guns were reportedly used in the massacre of hundreds of Muslim activists in Tanjung Priok, Jakarta, on September 12, 1984, as well as in the assassination of the West Papuan artist and freedom fighter, Arnold Ap, on April 26, 1984

Kopassus special forces regiment - reportedly used by Israel and the Pentagon to carry out acts of terrorism.

A Kopassus publication, on view to the media in 2000, includes a chapter praising the typical Israeli Army commander.

The Indonesian air force has used US Skyhawk fighters, bought from Israel. 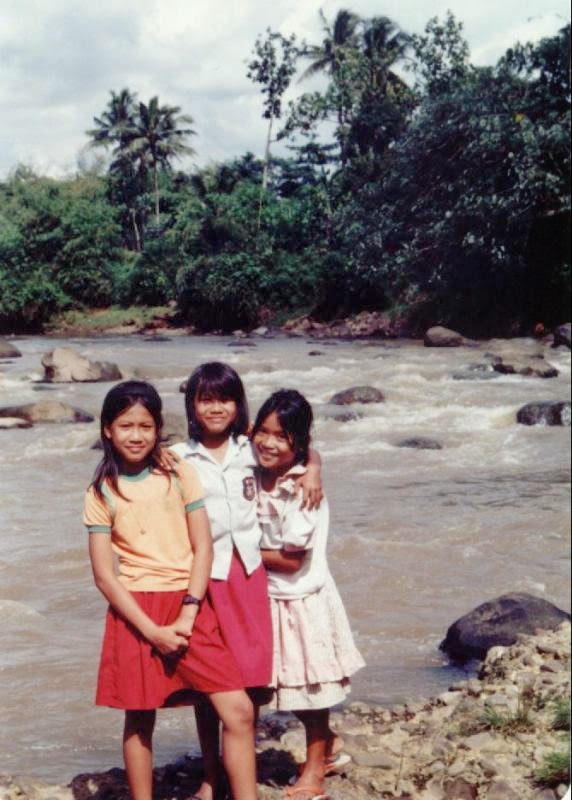 A number of hi-tech Israeli companies have had business deals with a number of well-known Indonesian companies.

The Salim and Tamara Groups and the state-owned telecommunications company PT Telkom are among those which have business ties with Israel, indirectly.

Through these companies, Indonesian plywood, fine quality textiles and electronics have gone to Israel.

Jews and the Mossad are influential in Indonesia.

George Soros, who is Jewish, is said to have caused Indonesia'sfinancial crisis in the late 1990s.

Soros has investments in Indonesia.

Indonesia: The Next Battlefield

Former president Suharto and former general Moerdani "pocketed million of dollars worth of commission from Israelis.

"According to a CIA report ... Israel provided training to the secret service of Indonesia."