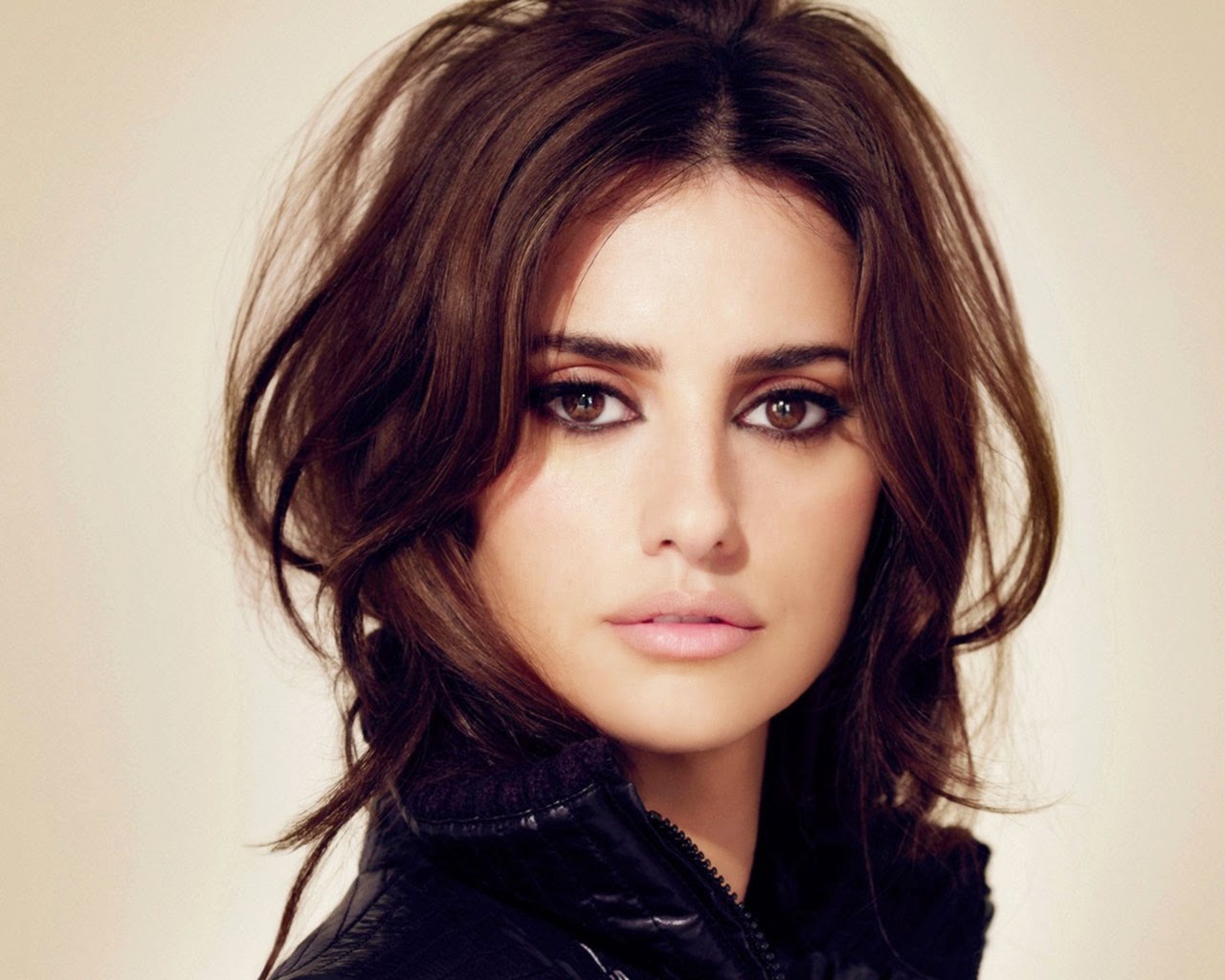 Penelope Cruz, and others, have signed a group letter calling for a stronger response by the European Union to stop Israel murdering children.

The Hollywood star Jon Voight, father of spooky Angelina Jolie, has leapt to the defence of the child killers in the shitty little state of Israel.


Chabad is said to be a mind-control cult, involved in terrorism.

"I'm coming to salute, encourage and strengthen the people of Israel on this joyous 60th birthday", said Voight. "This week is about highlighting Israel as a moral beacon."[23]

Wonder Woman Gal Gadot stirred some controversy with this post, while Bill Maher shocked with this Twitter quip.

Joan Rivers defended the Israeli government’s military offensive with this.