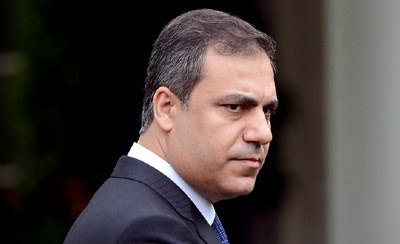 Reportedly, the man who allowed ISIS forces to move from Turkey into Syria is Hakan Fidan (above).


Hakan Fidan is the boss of Turkey's intelligence service (MIT).


He was educated at University of Maryland University College which has links to the CIA.

He was recently wiretapped, together with the Turkish foreign minister Davutoglu and Deputy Chief of Staff, Lt. Gen. Yasar Güler, by unknown persons.[2]

The conversation was about NATO’s ongoing plans to carry out a false flag attack to trigger a  premeditated war with Assad of Syria.[3]

In the voice recording, Hakan Fidan is heard saying to the military personnel, "I can simply send a few men there (into syria) and have them launch missiles over to us. Legitimacy is not a problem. Legitimacy can be manufactured."

Seymour Hersh later linked what was said in this leaked meeting with CIA-Erdoğan dealings on Syria.[11] 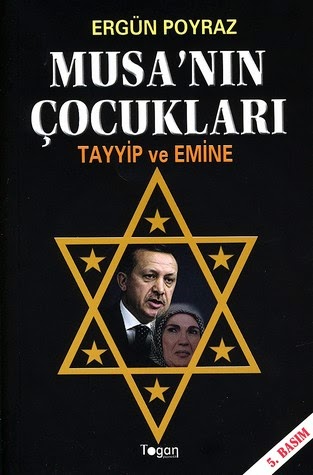