PEDOPHILE RINGS AND TERRORISM; MI5 AND ROTHERHAM IN YORKSHIRE 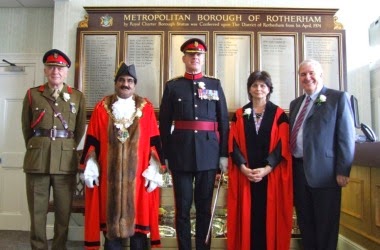 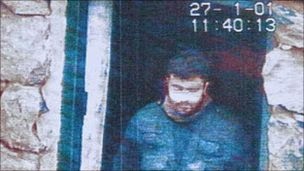 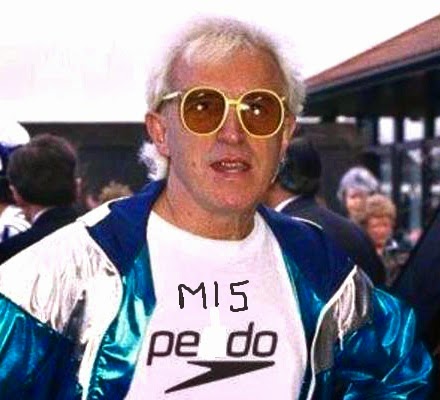 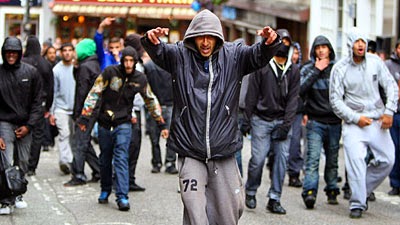 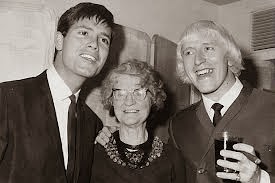