According to Edward Snowden, Abu Bakr al-Baghdadi, the boss of ISIL (aka ISIS),  is a Jewish actor named Simon Elliot. 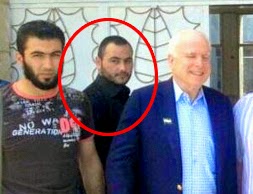 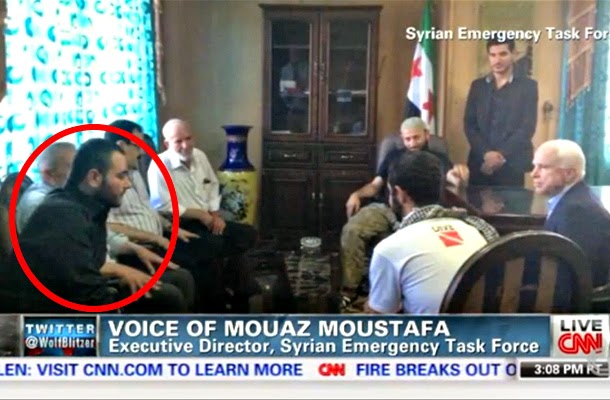 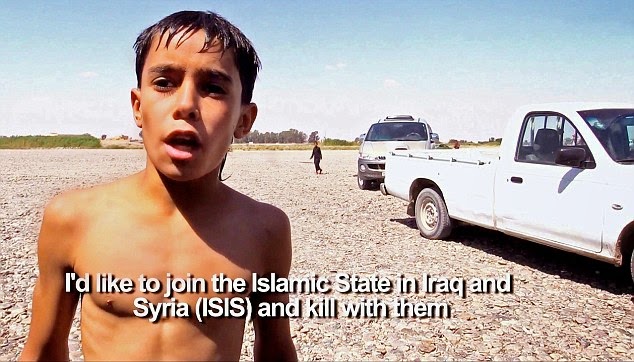 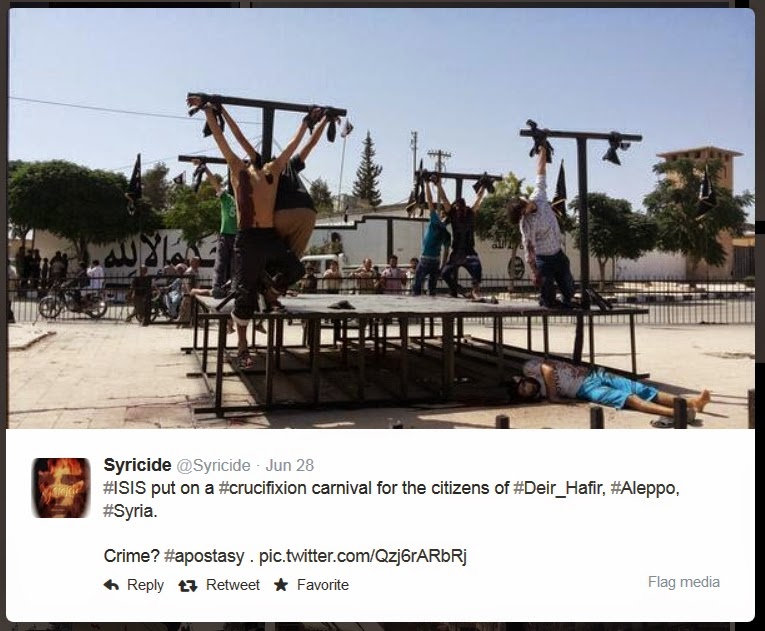 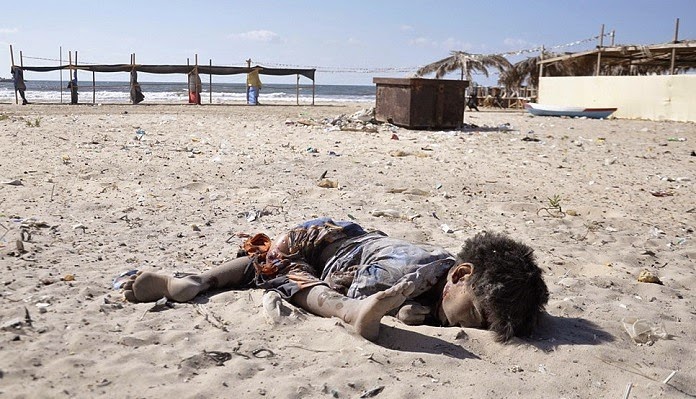 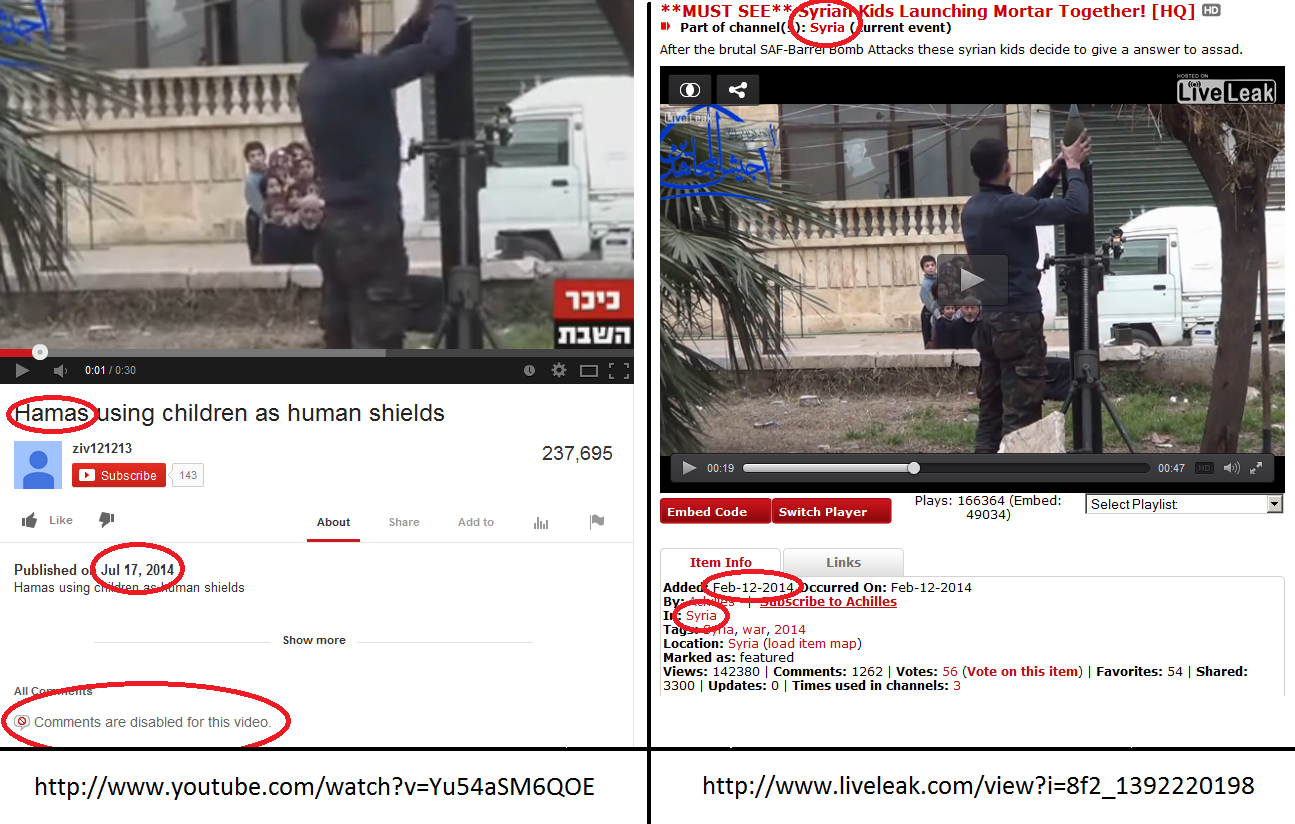 The Jews claimed this photo was from Palestine. It is in fact from Syria.  socioecohistory.wordpress.com. 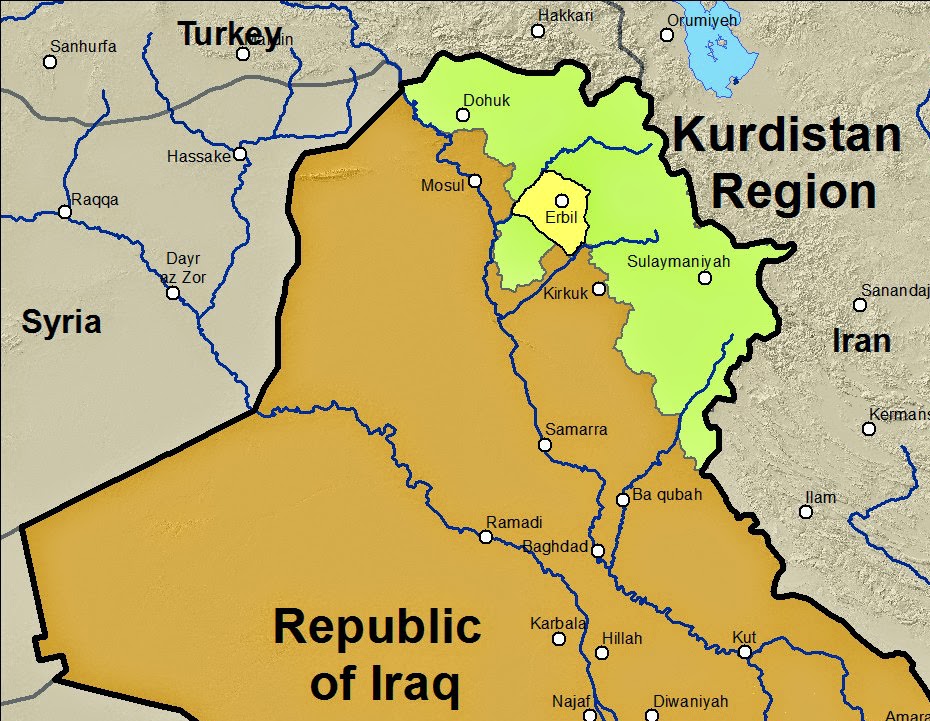 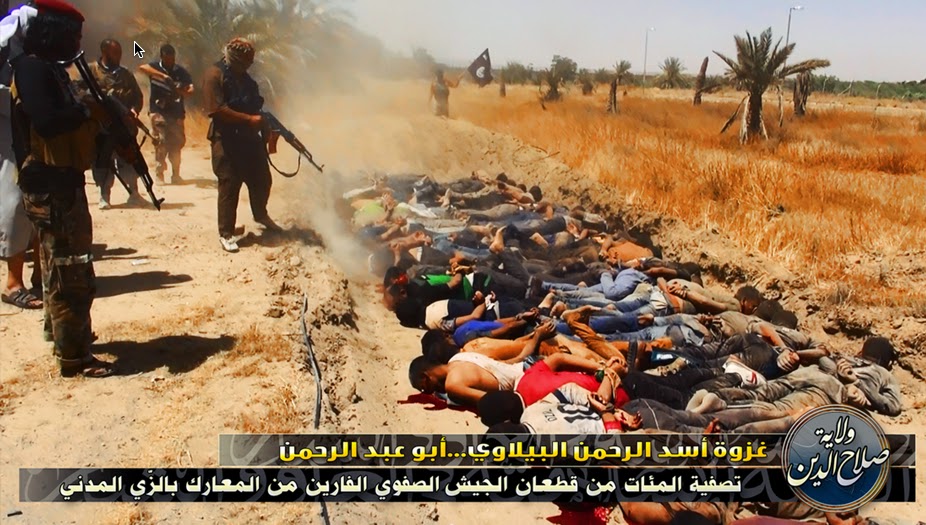