BOOKER ON THE JEWS

The UK Telegraph deleted the weekly column of top journalist Christopher Booker (above), because it criticised Israel.

The Column the Telegraph Was Afraid to Publish.

Among the points made by Christopher Booker:

1.  The setting up of Israel in 1948 meant Jews removing Palestinians from Palestinian land.

2. Only in 1967, when the Jews "occupied yet more Palestinian lands and began to build their 'settlements'", did Booker "come to see the biblical story in a new light." 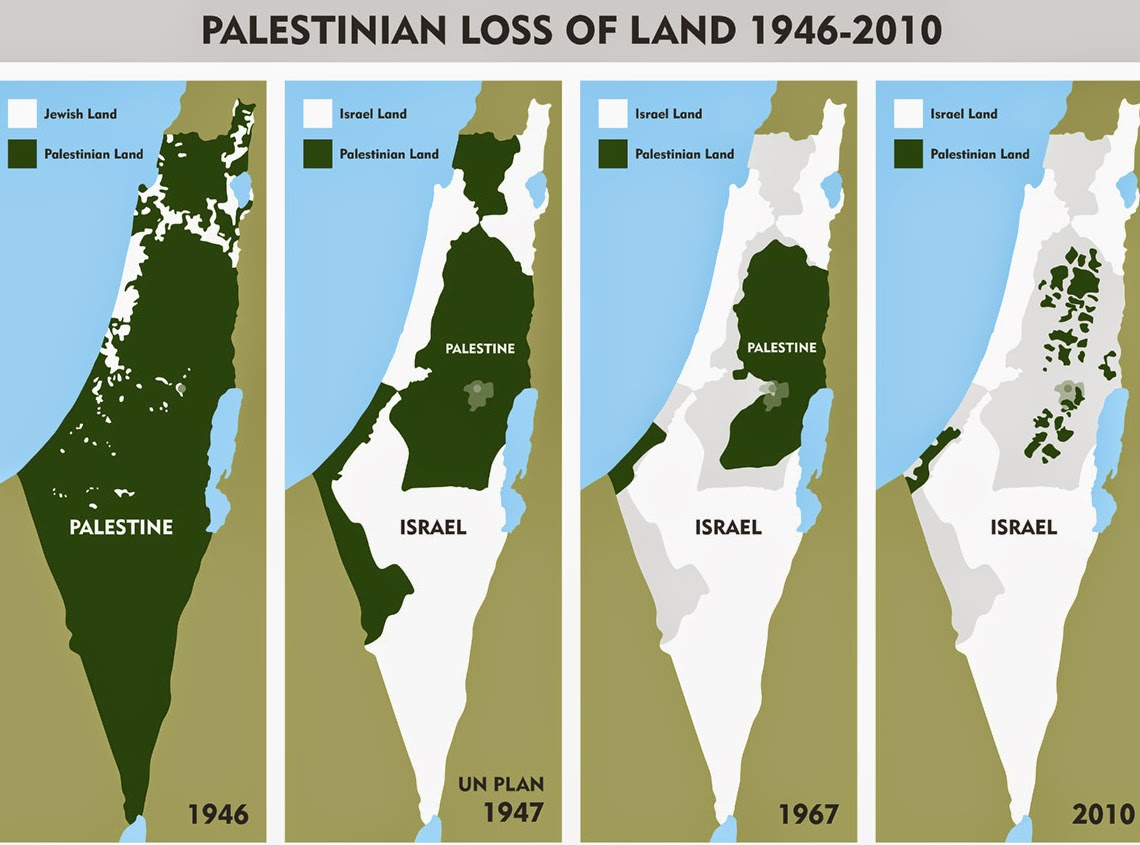 3. Deuteronomy 7 records the speech made by Moses just before his followers crossed into their Promised Land.

Moses said that the Promised Land  would be full of various tribes and the Jews must show them "no mercy".

4. "The rest of the Old Testament is full of what followed, as the Children of Israel were perpetually at war with ... all those whose lands they had occupied."

5. "Only with the New Testament came that liberating message from Jesus ... that our human identity lies not in belonging to one racial group but in treating all human beings alike, Jew or Gentile, as equally 'children of God'.

6. "The central problem faced by Israel is that... it has been unable to allow any real assimilation -beyond a few Arabs in the Knesset - which makes a mockery of Israel's claim to be a proper democracy.

"It has treated outsiders almost as ruthlessly as Moses exhorted his followers to treat those tribes in his time.

"And inevitably that has driven the Palestinians in return to ever more desperate and ruthless fanaticism, giving rise to all those pathetically one-sided conflicts we have seen over the past 70 years, culminating in the latest catastrophe in Gaza.

7. Israel is "imprisoned in its rigid identification of race with right... Too many of its people cannot see their neighbours as equal fellow members of the human race.

Some points that Booker misses out: 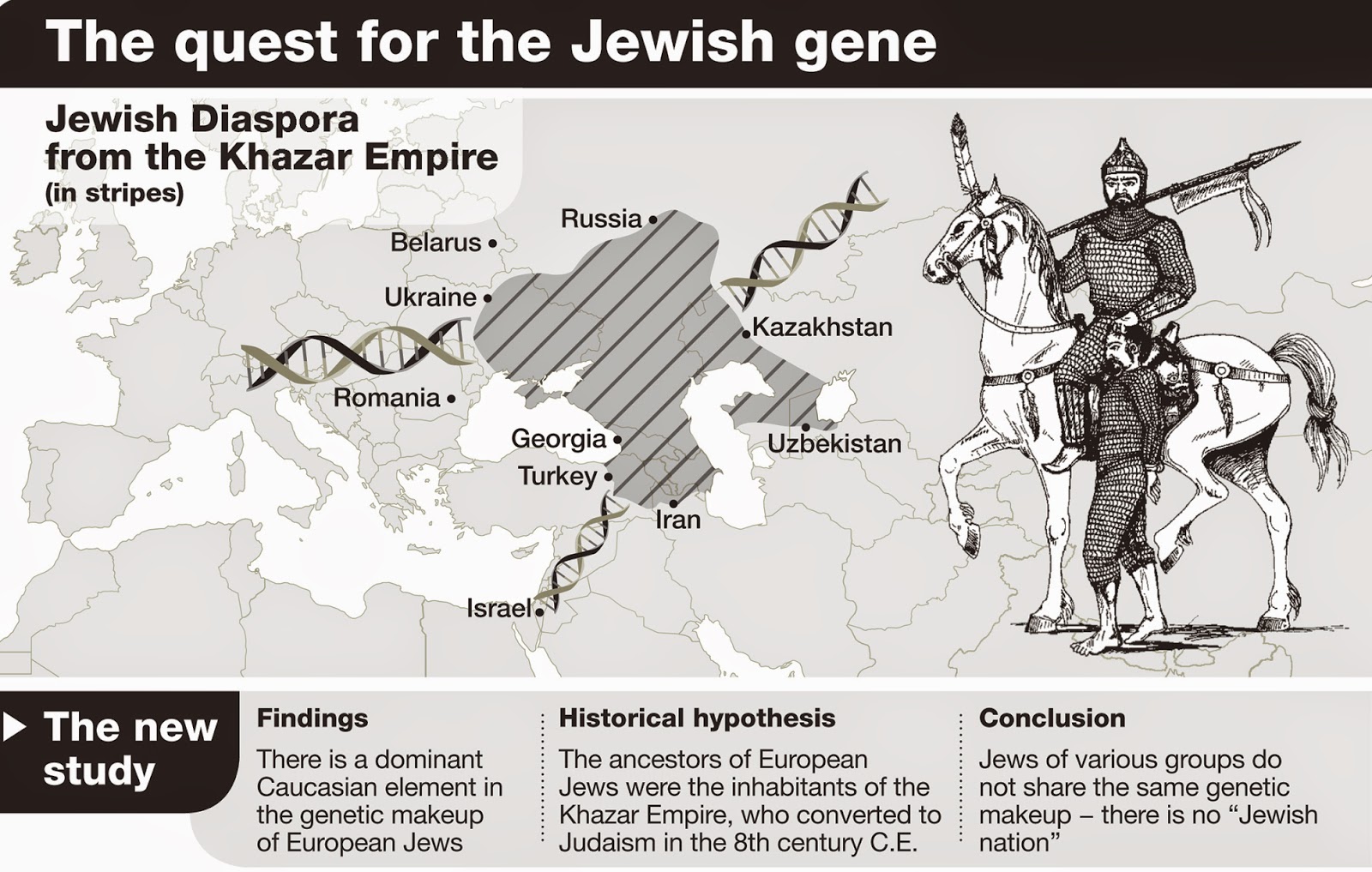 1. There is no Jewish nation.

THE JEWS ARE NOT ISRAELITES.

2. The Jews, and their allies, run all the terrorist organisations including al Qaeda and ISIS.

MOHAMMED DEIF, MILITARY BOSS OF HAMAS, 'WORKS FOR MOSSAD ... / THE BIG SECRET - THEY'RE ALL JEWS

3. The Jews of the Ukraine brought down MH17.

4. JEWS STARTED THE BIGGEST WAR OF ALL.