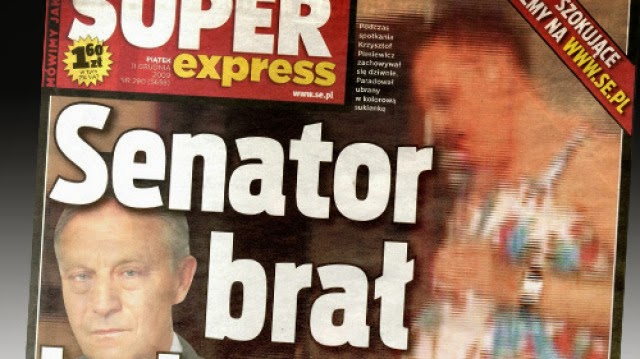 "The films showed Senator Krzysztof Piesiewicz, wearing a flowery dress, in the company of two women and snorting a white powder...

"The video was peddled to the Super Ekspres tabloid by blackmailers - since arrested - who had reportedly managed to extract about 500,000 zlotys ($170,000) from Piesiewicz...

"Piesiewicz’s downfall came as an embarrassment to the ruling Civic Platform party of Donald Tusk, the prime minister." 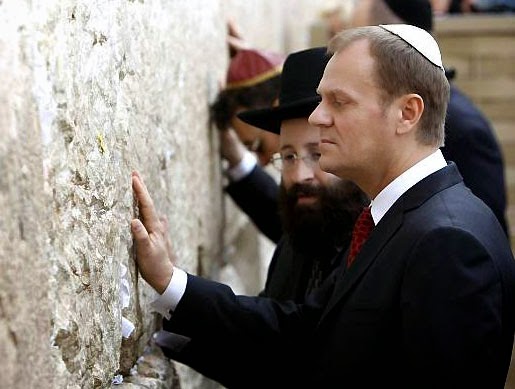 Poland's Prime Minister Donald Tusk (above) is to be the new boss of Europe - the President of the EU Council. 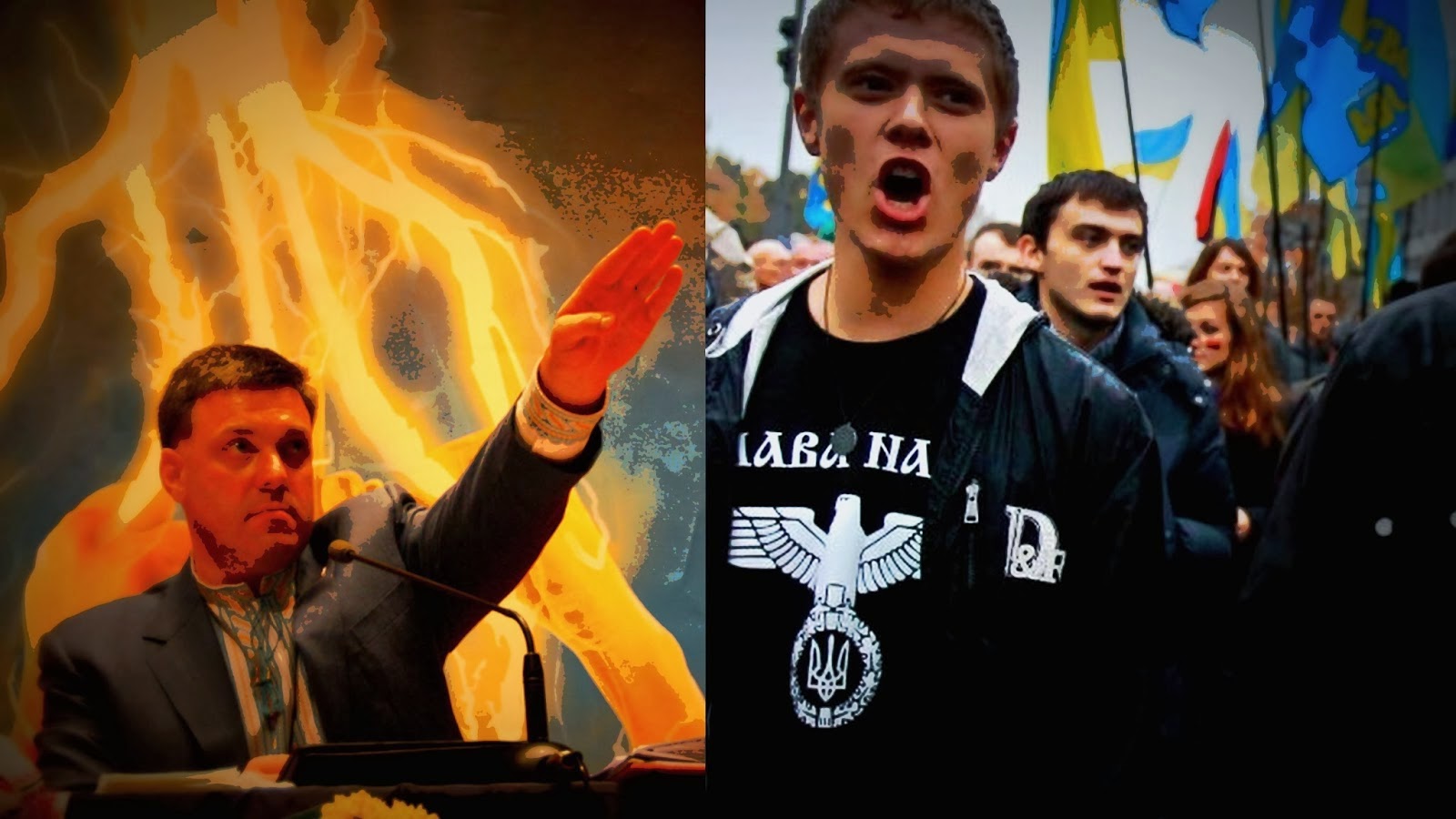 The Nazis in Ukraine were aided by Poland.

When the CIA carried out its coup in Ukraine, in February 2014, it had the help of fascist forces trained in Donald Tusk's Poland. Donald Tusk belongs to the Civic Platform party.
In April 2010, Poland's President Lech Kaczyński, of the Law and Justice party, died in the crash of a Polish Air Force Tu-154, at Smolensk-North airport in Russia.

Most of the Poland's top political, military, financial and religious leaders were on the same flight.

Polish investigators found traces of explosives on the wreckage of the president's jet, daily Rzeczpospolita reported on 30 October 2012.

WHO KILLED THE PRESIDENT?

"A Jewish delegation from Poland, including the American-born Chief Rabbi Michael Schudrich, was spared from certain death by refusing to violate the Sabbath to fly with President Lech Kaczynski...


"The Jewish delegation was supposed to fly with the president, according to Warsaw Rabbi Meir Stembler. 'The delegation canceled its participation after it was understood that that plane was to fly on the Sabbath,' he said."

Lech Kaczyński and his twin brother Jaroslaw in a 1962 film (www.homoculture.com)

Was the death of Poland's President Kaczynski an accident?

This is the question asked by Kurt Nimmo at Infowars.com on 12 April 2010

1. Poland declined to be a victim of the bankster loan sharking operation.

2. Poland was the only member of the European Union to have experienced growth in 2009. 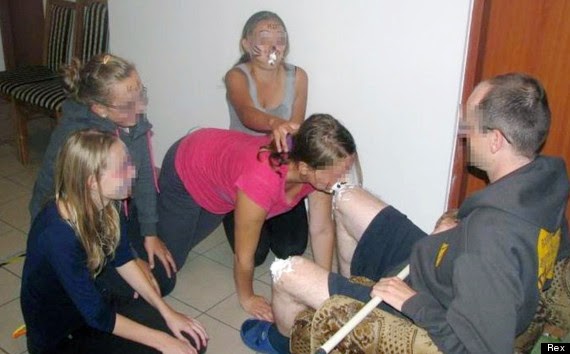 4. It looks like a pro-euro political leader may replace Kaczynski.

"Polish Prime Minister Donald Tusk’s pro-euro Civic Platform party is likely to cement its grip on power in a presidential election that must now be held by June after President Lech Kaczynski died in a plane crash," reports Bloomberg.

Kaczynski was also the last EU leader to sign the Lisbon Treaty,

Kaczynski placed a euro-skeptic ally in charge of the central bank, Slawomir Skrzypek, who was also killed in the crash.