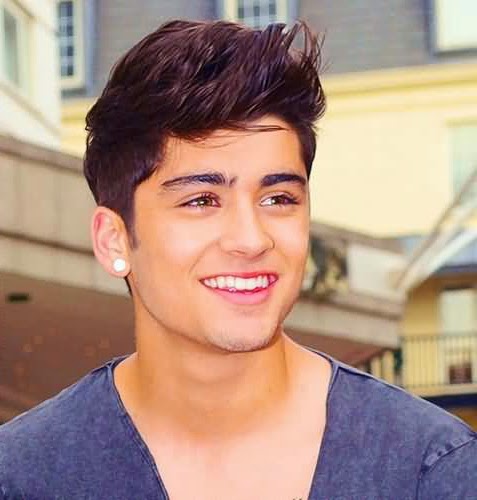 One of the One Direction singers (above) posted 'FreePalestine' to his 13 million followers on Twitter.

Jews then bombarded the singer with death threats.

Music group Massive Attack (above) have spoken of their 'love and commitment' to supporting young Palestinian refugees.

The band has visited the Bourj el-Barajneh refugee camp in Lebanon. 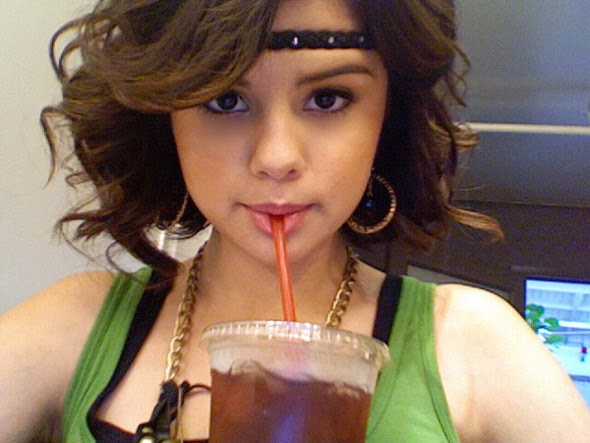 Selena Gomez (above) has posted on her Instagram account the words: 'It's about humanity. Pray for Gaza.'

John Legend, and his wife.

The singer John Legend, on Twitter, wrote: 'So sick watching our Secretary of State have to grovel so hard to tell Israel how much he loves them while the Israeli cabinet shits on him'.

Movie star Rob Schneider (above) Tweeted: "To not be outraged at the killing of children is to risk your very soul. #Gaza." 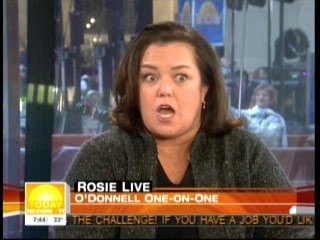 Rosie O’Donnell linked to an interview where Hanan Ashrawi told ABC: "It’s nothing short of a massacre, a deliberate massacre. War crimes committed daily. But now there is a deliberate shelling and bombing and destruction of whole areas, of residential areas."

Mia Farrow, on Twitter, has posted many messages of support for the people of Gaza. She tweeted the message: "Ambulances are supposed to be protected in conflict zones but Israel has hit 10 and bombed 2 hospitals."

Actor Mark Ruffalo, on July 17, tweeted: "Israel destroys el-Wafa hospital as staff evacuates all patients ... I thought blowing up Hospitals was something that all human beings could agree was off limits."

Actor John Cusack tweeted this message: "I have been to Israel and Palestine and bombing civilians is not self defense."

Celebrity chef Anthony Bourdain tweeted of the photo of the children murdered on the Gazan beach: "Maybe it’s the fact that I walked on that beach - and have a small child that makes this photo so devastating. #Gaza."

The Spanish government of Mariano Rajoy (above) has announced its plans to stop selling weapons to Israel. 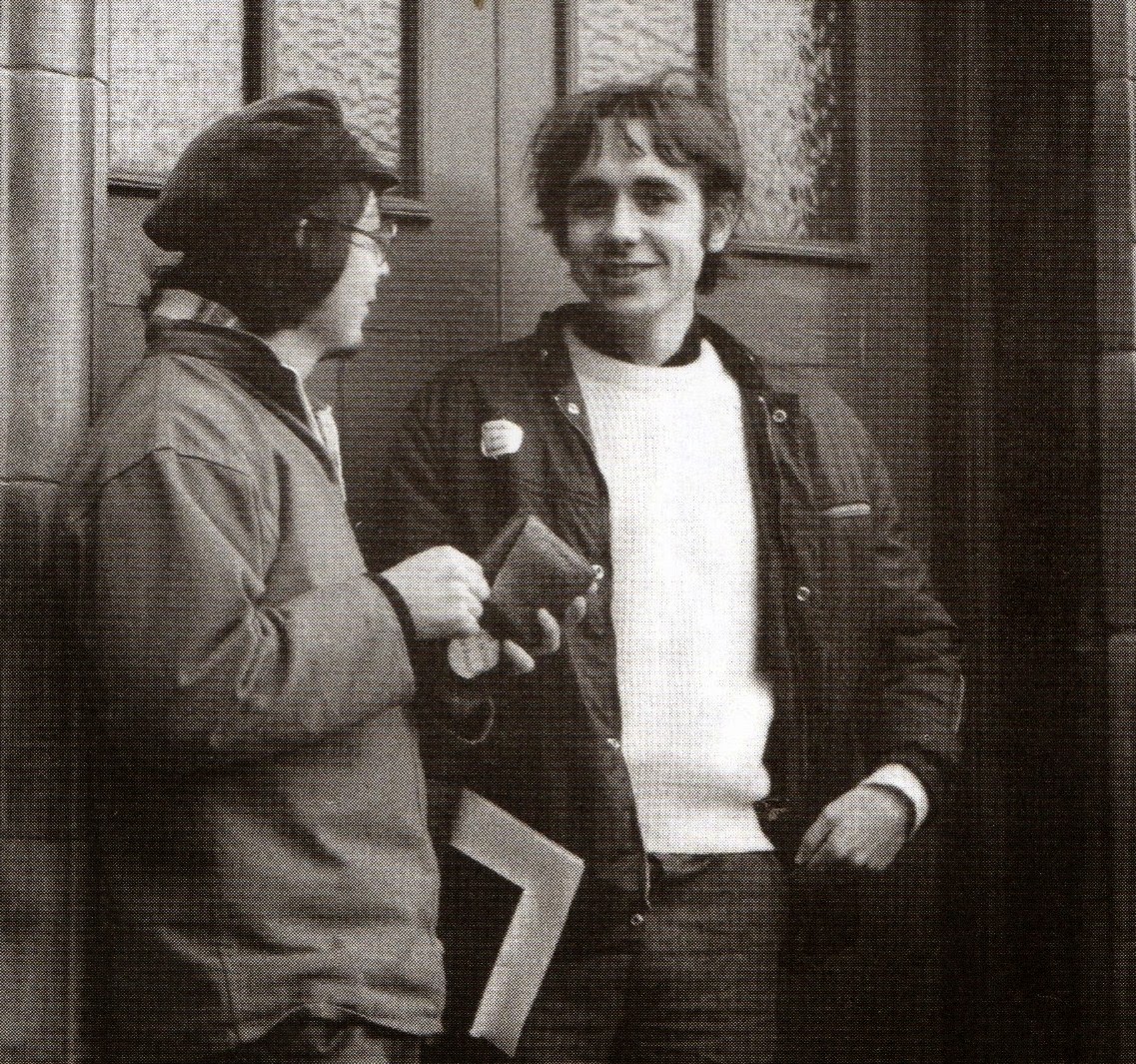 Scotland's First Minister Alex Salmond (above right) is to back calls for the London government to impose an arms embargo on Israel.

The Independent has revealed that weapons containing British-made components are being used in the bombardment of Gaza.

She said she could 'no longer support' the Government’s 'morally indefensible' stance on the Israel-Gaza conflict.

UN Secretary General Ban Ki Moon has described Israel's shelling of a UN school in Rafah as a 'criminal act'.

The countries which have broken with Israel include Bolivia, Brazil, El Salvador, Chile, Venezuela and Peru.