Remember the fake inquiry into 911?

"The first is a review of a previous review, which would be comical if it were not so serious...

"The second is a super-inquiry into child abuse so over-arching that it is the parliamentary equivalent of a rainbow but also so vague that trying to categorise it is like touching air."

In other words we are talking about the cover-up continuing. 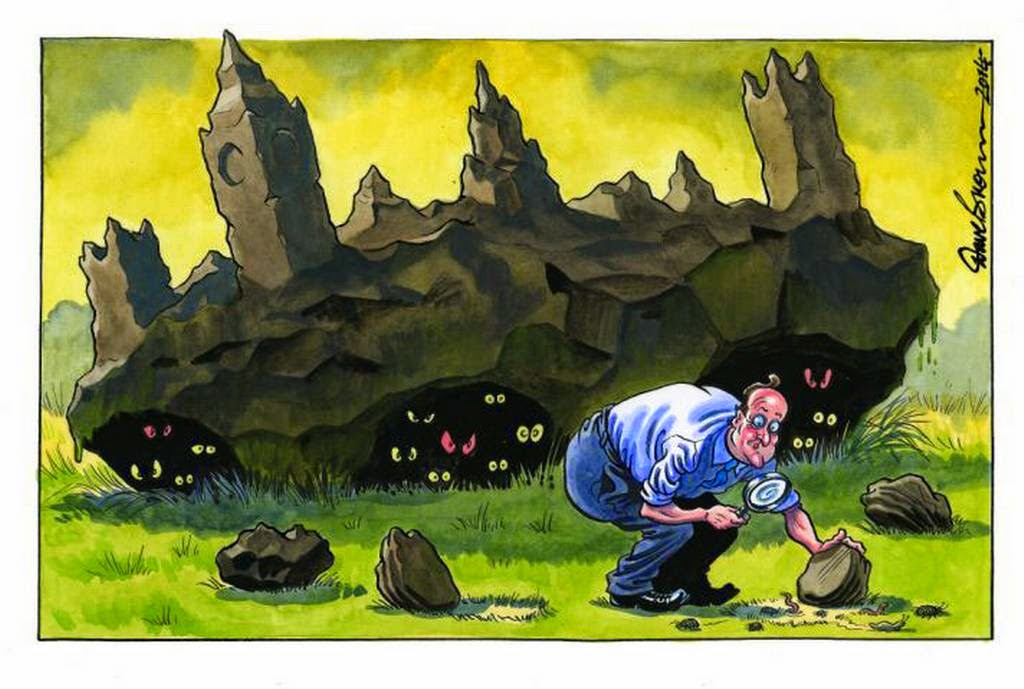 The Daily Cartoon - Voices - The Independent


The Daily Mirror complains that the inquiry will not be led by a judge.

In other words, nobody can be compelled to give evidence.

The inquiry can request files from MI5, but cannot order the files to be handed over.

The inquiry can request information from the 'whips', the politicians in charge of party discipline.

The Telegraph notes that a former whip, Tim Fortescue, told the BBC that party whips might not disclose certain behaviour "involving small boys". 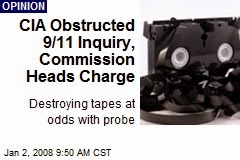 Meanwhile, the Nazi state of Israel continues its massive abuse of children in Gaza. 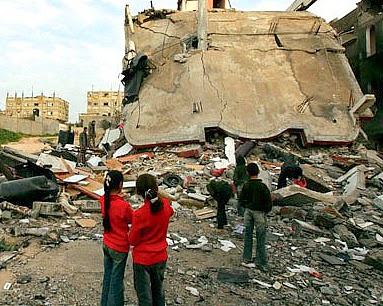