PEOPLE MUST DO POLITICS 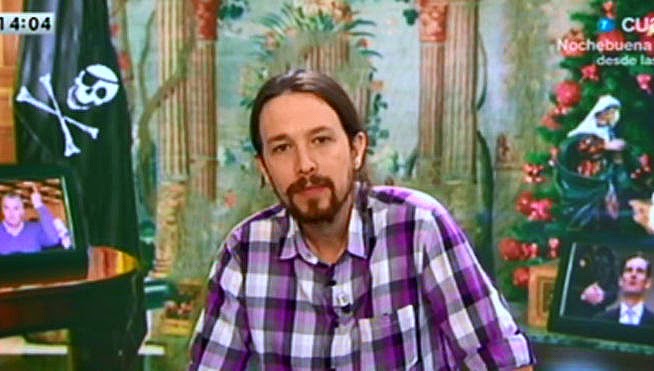 Pablo Iglesias (above) is the leader of Spain's left wing Podemos party "which has come out of nowhere to win 1.2 million votes."

A month ago Podemos came seemingly out of nowhere to capture 1.2 million votes and five seats in the European elections. 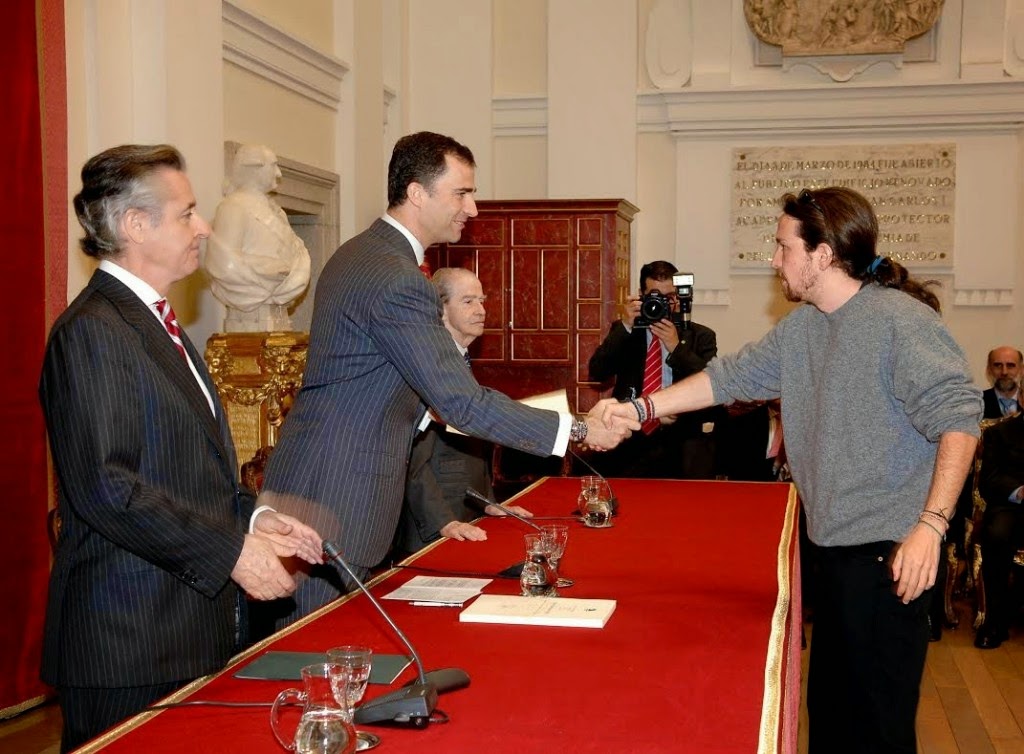 TRAINING EXERCISE ON SAME DAY AS ...
A few hours before the Madrid Bombings, NATO carried out a terrorism exercise in Madrid. (Translate this page) Former Secretary General of ...
Posted by Anon at 10:13