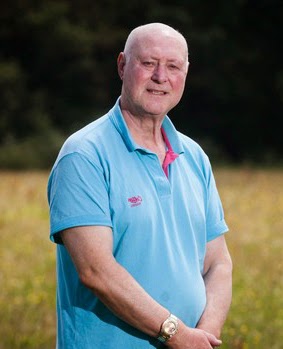 Barrie Trower (above) was recruited as a spy by MI5.

Barry Trower worked in Wormwood Scrubs prison in London in the 1960s and 1970s.

Top people, including Members of Parliament, sexually abused teenage boy prostitutes who were being held in Wormwood Scrubs prison.

Barry Trower's job was to secretly record details of the top politicians, top police officers and top civil servants who had relationships with these rent boys. 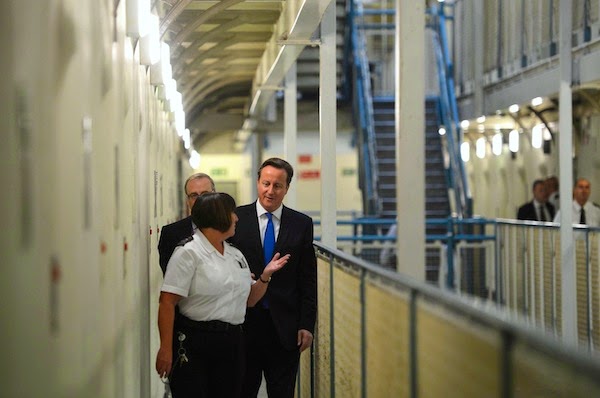 Some of the teenage boy prostitutes spent weekends with Members of Parliament.

Officials including Members of Parliament were recorded offering to get the boy prostitutes freed from prison.

Barry Trower's dossier of letters and phone calls between rent boys and top people was part of the child abuse dossier which went missing in the 1980s. 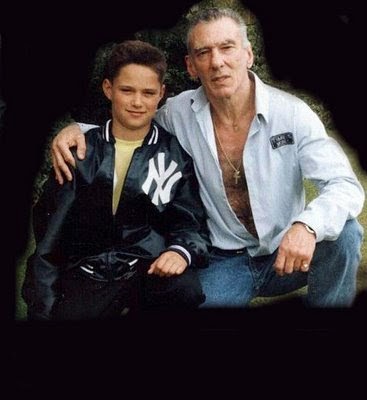 Here we see top gangster Reggie Kray in prison. He is pictured with his boy friend (who died young). Reggie and his brother reportedly supplied young boys to top people.

"My main job was to obtain information from these vulnerable youngsters about paedophile activity within the establishment.

"I was trained over about a 14 month period to just listen and gather information that could be useful for MI5 and MI6 whilst I was teaching.

"I would have to be on the lookout for paedophiles and homosexuals and especially those within the establishment, for example police officers, civil servants and MPs.

"There were around 233 boys and girls that I was responsible for. There were a group of the boys, who I would describe as 'pretty boys', many of them were rent boys.

"They would talk about very famous faces who had been at parties and events messing around with these boys, many of them were between 11-15.

"Ministers, police and civil servants, many of them known to the public were known by the public.

"Often the boys would get phone calls from these people, which obviously have to be logged, as well as letters which again we kept records of.

"They would have messages from MPs and Civil Servants saying things like: 'You won't do the full two year sentence, I'll make sure you're out in 16 weeks'." 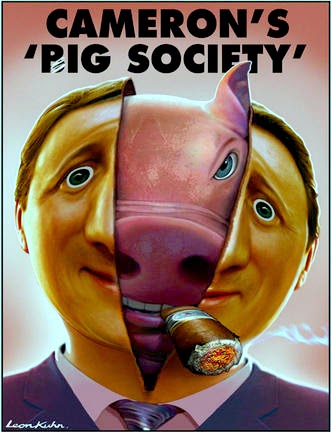 MADELEINE McCANN AND THE KRAY TWINS.