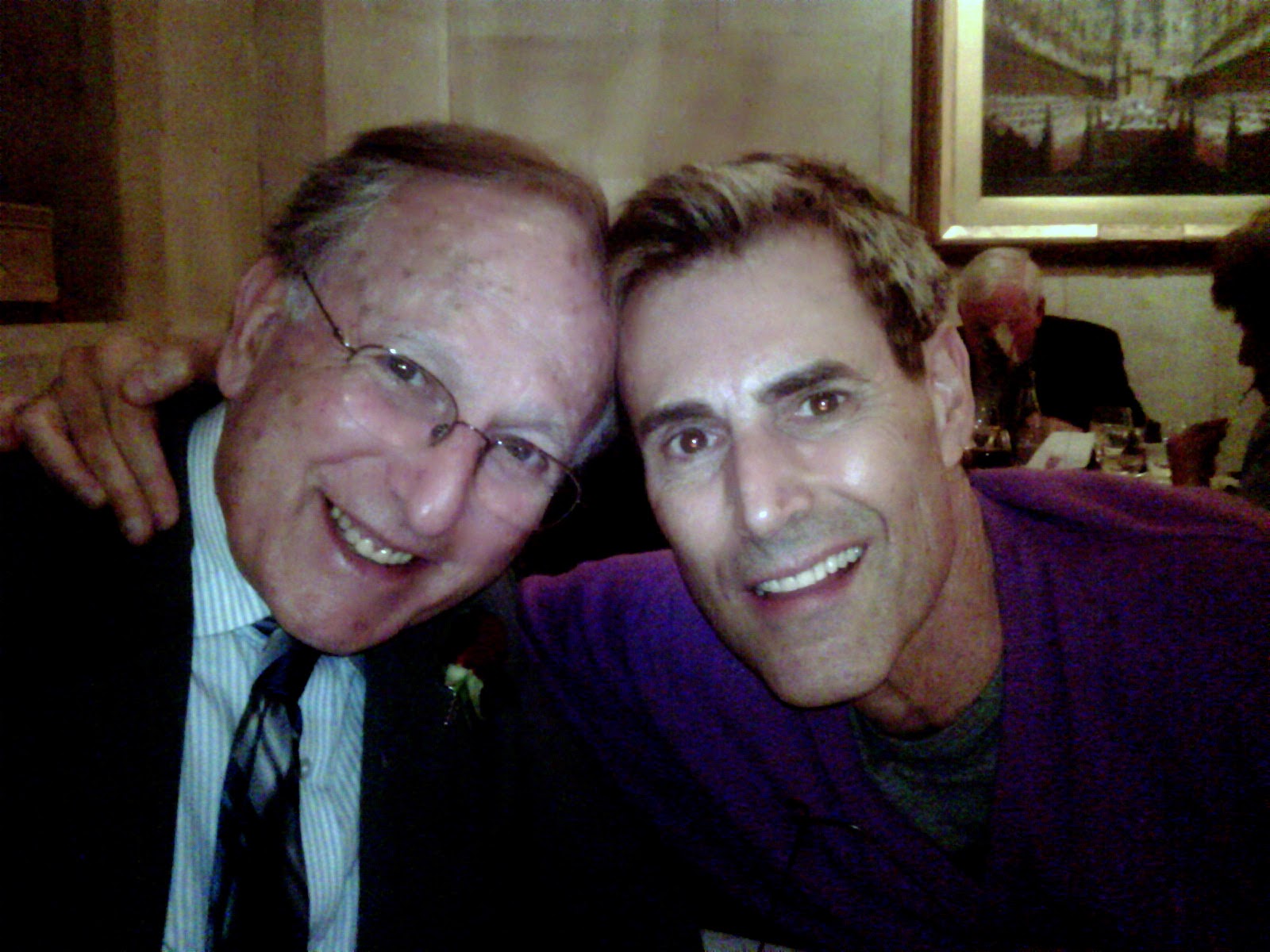 A top Labour Party politician "will escape child abuse charges as he is too ill".

Reportedly, over many decades, the Labour politician raped a number of boys, including some in children's homes in his constituency.

One source said: "Police have been shocked by the stories told by some of the victims."

Police "have not interviewed the suspect under caution or arrested him."

One man said he was aged seven when he was sexually abused by the politician.

He told the Daily Mirror: "I complained previously and the police made a mess of it."

The top politician is Jewish and a top member of the Kosher Nostra. 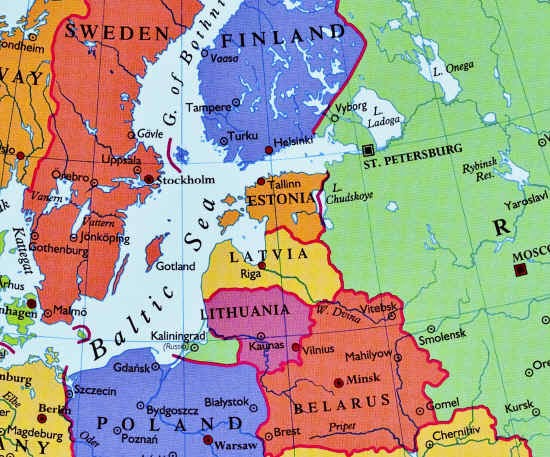 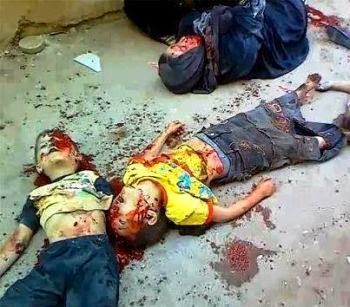 Dead Palestinians. There were very few Jews in Palestine/Israel in 1918. But gangster Jews from the USA and Europe used terrorism to force the Palestinians out of their land.

In Israel's attack on the Gaza Strip in 2008/9, 89 children were killed by the Israeli army's own admission - and many other estimates put the total far higher.

The Israelis are mainly gangsters and child killers. 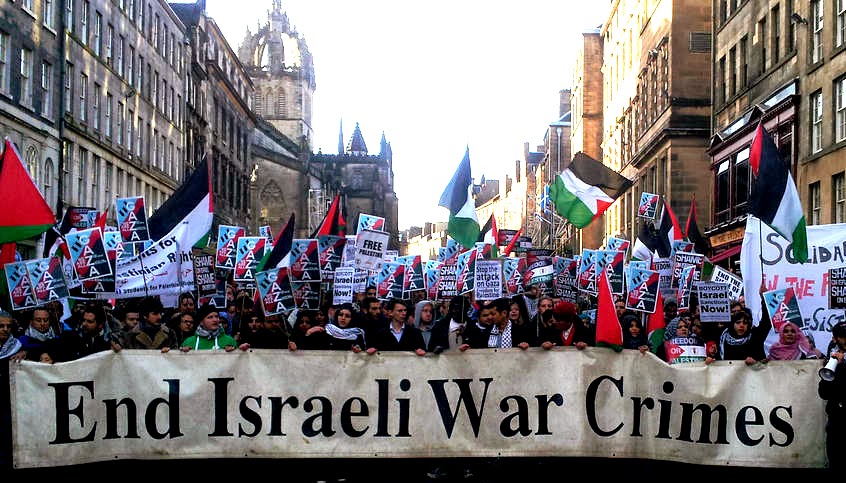 Database of Palestinian Children Killed in the Occupied Territory 2000-2014.

Theresa May, Pervert of Justice