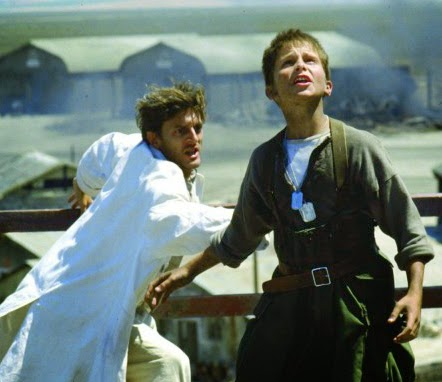 The aunt of the actor Nigel Havers is Elizabeth Butler-Sloss. 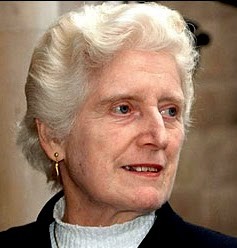 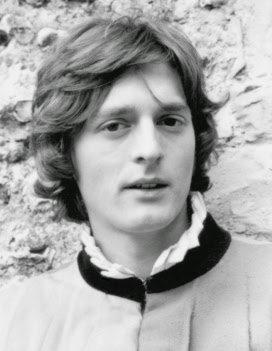 "It's known that Diana, Princess of Wales was an admirer." 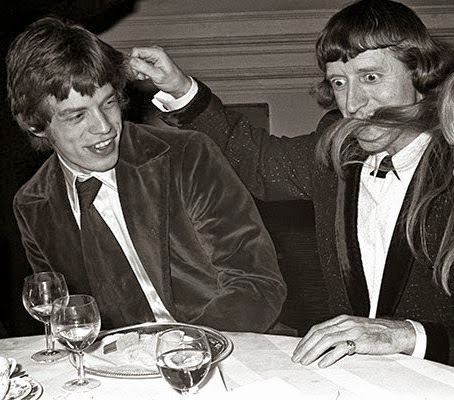 Nigel Haver's father, Sir Michael Havers, was the top legal man in the UK when Sir Jimmy Savile and his politician friends were reportedly raping and murdering children throughout the UK.

Sir Michael Havers defended the spooky Mick Jagger after he was arrested for drugs offences back in 1967. 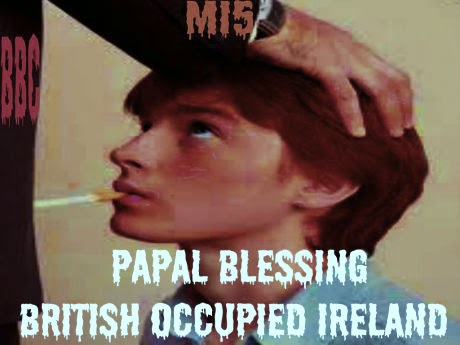 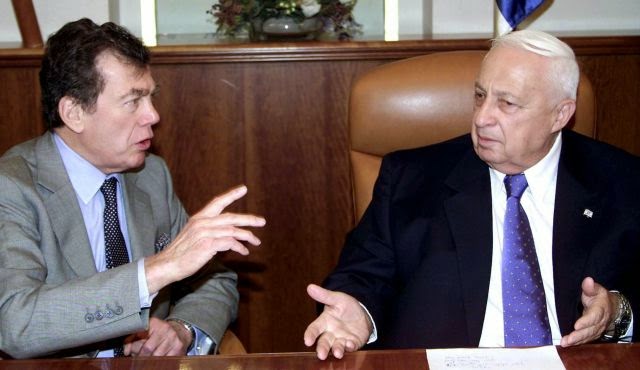 Edgar Bronfman, King of the Jews.


Nigel Havers can't begin to recall how many people he has slept with.

Nigel Havers is currently married to his third wife, Georgiana Bronfman, the former wife of the former the top member of the Kosher Nostra. 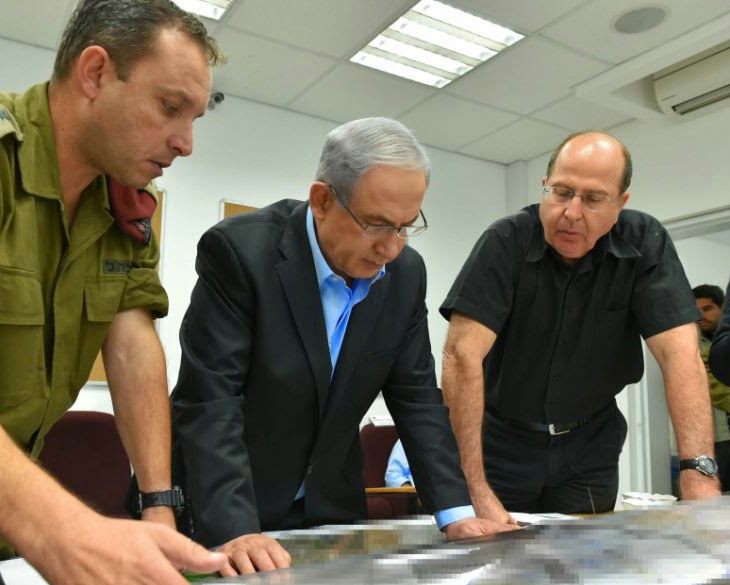 
The Israeli NAZIS' Gaza assault is to steal Palestinian gas, avert Israeli energy crisis - The Guardian
According to the exit polls, Joko Widodo has won the presidential election in Indonesia, but, former CIA-asset General Prabowo may try to rig the vote.