FEAR IS AN INFECTION THAT CAN BE CURED 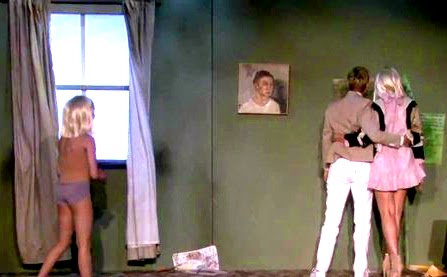 A team of psychologists from Saint Louis University claims that stress can be spread from person to person like a virus.

We can be infected by the stressed person's odour, posture, facial expression and tone of voice.

The researchers put the participants into pairs.

One member of the pair had to make a public speech and the other had simply to watch the speech.

The researchers measured the levels of cortisol and a stress-related salivary enzyme in both the stressed speaker and in the observer.

The researchers found that the stress response in the witnesses was 'proportional to that of their paired speakers'. 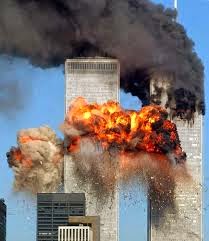 The murders of various citizens on 9 11 - were all part of mass mind control. (Mind Control)

In the 1930's it was not just the Nazis who were researching mind control.

It was also the British and their allies. (Mind Control)

One way to bring about mind control is to cause extreme terror.

This can cause the mind to split.

A person can develop an extra personality designed to 'house' the terror which the main personality cannot handle.

It is possible to create several compartments in the mind, each with its own personality. 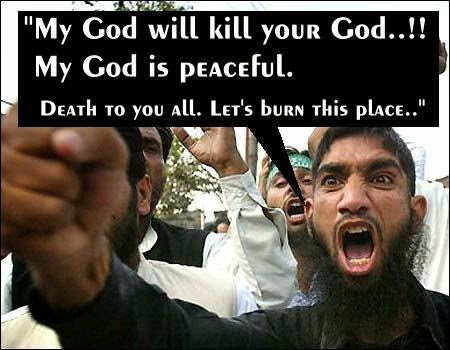 This man is an actor, working for the CIA and its friends. He has been used on lots of different occasions. All the Mad Moslems are controlled by the spooks. The British first started promoting extremist Islam as a way of breaking up the rival Ottoman Empire.

People within the security services of the USA and UK, among others, have perfected the technique of splitting and programming people’s minds through the use of torture, terror, drugs and hypnosis.

Among the victims are children from orphanages, children of the military, and various people in the entertainment industry.

The alternate personality emerges when certain trigger words are used by the 'controllers'.

The victim is unaware of what is happening.

Sometimes the victims are used as sex slaves or suicide bombers.

The general public are of course also subjected to this 'mind control'.

Think of how the news broadcasts create terror.

Think of how we are hypnotised by endless repetition of dishonest messages such as: Gaddafi did Lockerbie; Mubarak hurt Egypt; Ben Ali's Tunisia suffered great poverty...

11-year-old Aaron Hern was one of the victims in the Boston Marathon bombings. abclocal.go.com

How should we react to the victims of the Boston Bombs?

Can we feel compassion without feeling some of the suffering of the injured?

1. Imagine you are a doctor entering a hospital ward where there is a child victim.

It does not help you, nor the child, if you are shaking and weeping.

The good doctor, while feeling compassion, detaches himself from suffering.

The good doctor detaches himself from his selfish ego.

It is the selfish ego which produces anger, grief, worry, and despair.

The good doctor is positive, loving and calm.

This helps the sick child.

2. Imagine you are the pilot of a passenger plane which has just been struck by some dangerous emergency.

It does not help you, nor the passengers, if your ego feels extreme fear.

On the other hand, a little fear might prevent you from taking foolish risks.

A game of golf would not be real if there were not some minor irritations; but you want to avoid the extremes.

3. Imagine you are the parent of a child who has just been killed by agents of the US government.

Ask yourself - why does the government carry out such acts of terrorism as part of its 'Strategy of Tension'?

They want to get you angry with, and scared of, the 'terrorists'.

When people are scared they will obey their 'big brother' government.

So, detach yourself from fear and anger.

Fear and anger make you sick.

4. There may be times when we are hit by extreme fear, anger, grief, worry and despair.

But we should practise non-attachment to such extremes.

This means not holding on.

5. We should practise non-attachment to lots of things.

6. It is not a good idea to 'suppress' our feelings.

Research shows that people who are able to talk about their grief, anger or fear get rid of these negative feelings more quickly.

People who are not able to talk about these feelings are more likely to suffer ill health, mental or physical.

The 'good doctor' has the knack of being non-attached to grief, anger or fear when he enters the ward.

Some people get angry when there is a long queue at the airport.

Some people learn not to get angry.

They are not supressing their anger; they just don't feel anger.
Posted by Anon at 06:55