DRUGGED AND ABUSED BY PSYCHIATRIST 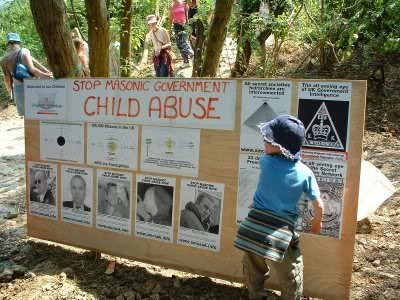 As a young teenager, Nick was sexually abused by James Maden.

James Maden was an 'eminent' psychiatrist.

James Maden was vice-chairman of his church council.

Nick was one of dozens of boys who were drugged and sexually abused by James Gordon Maden.

Nick says: "There were a couple of other victims who can't speak out because they took their own lives."

The UK government failed to stop Maden's activities even though "they were common knowledge in the local area." 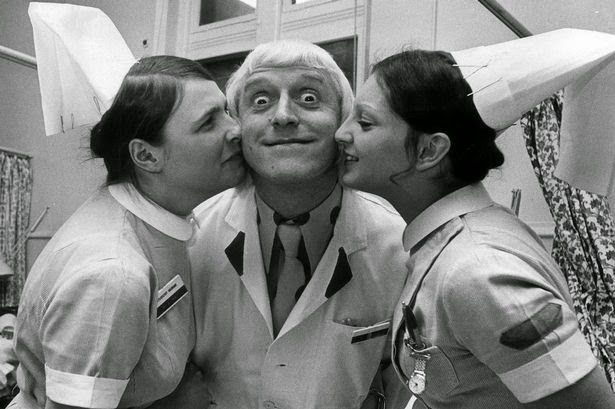 When he was unwell, Nick was sent to Maden's clinic in Burnley.

Burnley is adjacent to Leeds, where Jimmy Savile used to operate.

Maden told Nick that if he did not let himself be abused he would be detained under the Mental Health Act.

Madsen said to Nick: 'You had better do as I say or I will section you and it will be up to me when you leave this hospital.'

Nick was injected with a "truth drug", sodium amytal, before being sexually abused.

Nick discovered that Maden's activities "were common knowledge among staff at the clinic and local youths." 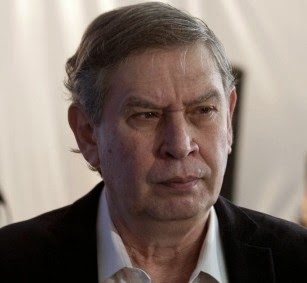 Rumour has it that the following appointments will be made:

Lord Chancellor and Secretary of State for Justice - Ronnie Kray

Some results may have been removed under data protection law in Europe.