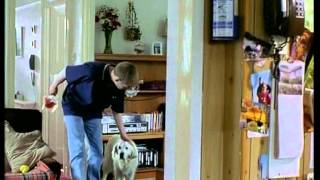 A Kind of Hush 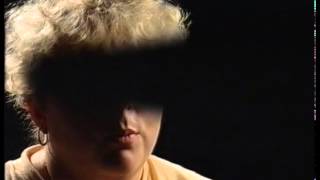 Trouble in Paradise: The Pitcairn Story 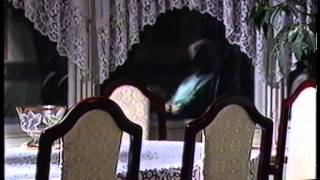 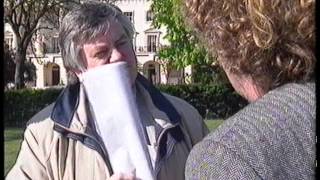 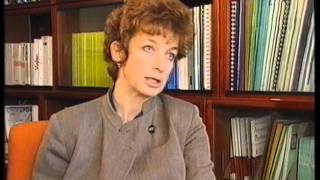 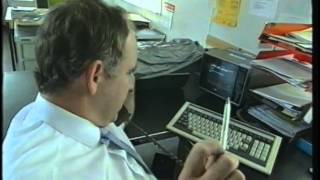 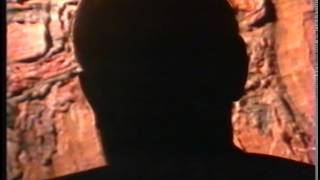 Child Sex - The Wall of Silence 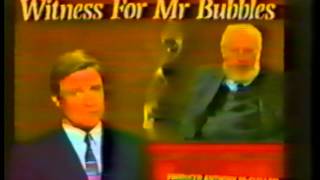 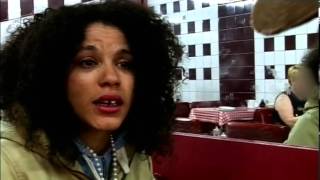 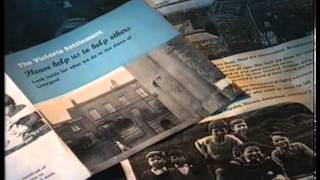 The Secret of Castle Hill

Castle Hill was a private special school in Ludlow, Shropshire. Headmaster Ralph Morris was sentenced to 9 years in prison. 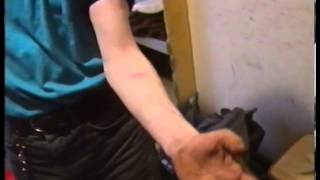 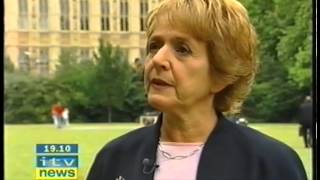 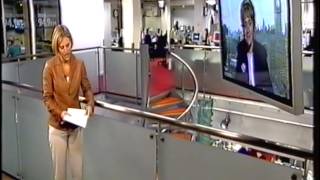 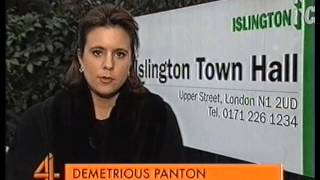 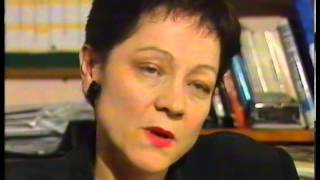 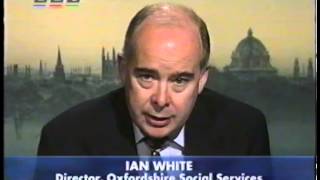 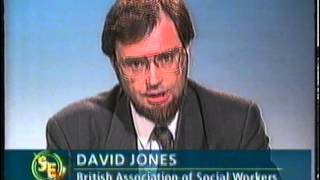 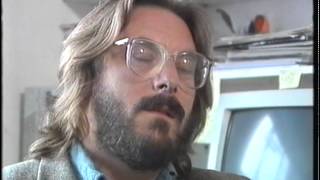