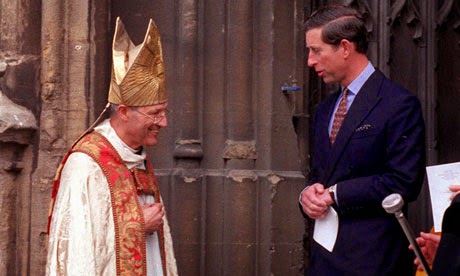 Baroness Butler-Sloss is the 'COVER-UP MERCHANT' CHOSEN FOR THE UK CHILD ABUSE INQUIRY.

Butler-Sloss protected the notorious child abuser Bishop Peter Ball (above), the former Bishop of Lewes and Bishop of Gloucester.


Butler-Sloss was once in charge of an investigation into child abuse by Church of England priests.

She hid from her report the revelations about child sex abuse by Bishop Ball.

Phil Johnson was one of those abused. He says he was "pressured to agree to exclude information about the bishop from the report".

Ball could have links to top pedophiles who operated in East Sussex and London.

Eventually, on 27 March 2014, Peter Ball, the former bishop of Gloucester and Lewes, was charged with sexually assaulting young boys.

This followed an investigation by Sussex police.

The police investigated allegations of sexual offences by Ball against 19 young men and boys, in East Sussex and elsewhere between the 1970s and the early 1980s.

Two of the boys were 12 and 13 when the alleged offending occurred in the late 1970s.

Vincent S. aged 10 yrs, from Grafton Children's Home, was taken to Elm Guest House (above) and to a house in Bexhill, in East Sussex.

Back in November 2012 Ball was arrested at his home address in Somerset, a property owned by Prince Charles's Duchy of Cornwall.

Back in 2012, the police decided not to interview Ball and not to prosecute. 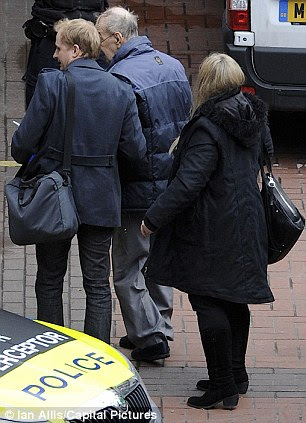 Sussex Police received a complaint about a sexual assault by Sir Jimmy Savile in Worthing in Sussex.

He lived at Cross-in-Hand, near Heathfield, for five years before moving to Asia, and was suspected of having had sex with up to 300 underage boys.

Bick is believed to have been a friend of Prince Philip.