ONE OF THE BAD GUYS 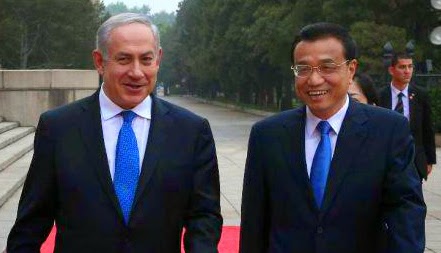 Li Keqiang (above right) is the prime minister of China.

His family has made a lot of money from the tobacco industry.

While Li ran the province of Henan, an AIDS scandal was revealed.

Tens of thousands of people had been infected by blood carrying HIV which had been mixed into a common pool.

When reports about the outbreak emerged, Li cracked down on the media and activists.

While Li ran Henan, the province was hit by a crime wave, including a series of armed bank robberies. Then there was a series of tragic fires. After that a huge scandal in the local cotton industry. 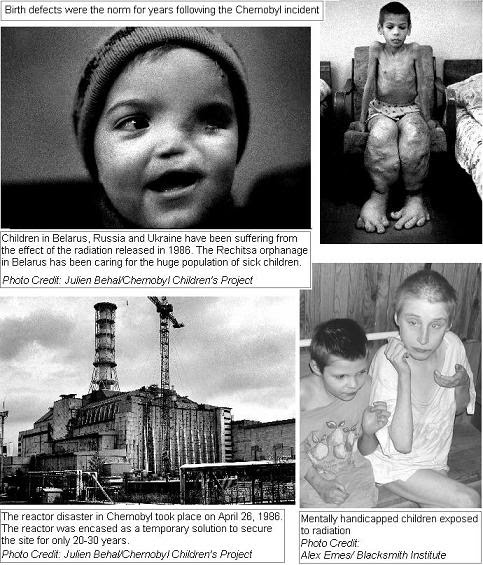 Li has been visiting Britain.

Britain has agreed with Li that China will design, own and operate a new generation of nuclear power stations in Britain.

"That’s right - an authoritarian regime that imprisons thousands of its citizens without trial, and imposes draconian censorship, will supply much of our power, and have inside knowledge of how our infrastructure works, in particular the national grid."

STEPHEN GLOVER: We will rue the day.
Posted by Anon at 00:20