In 2012, the Daily Mail reported on the alleged affair between Princess Diana and King Juan Carlos of Spain. 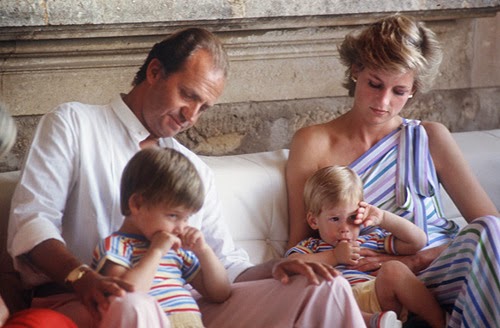 In 2012, Greg Hallett suggested that Prince William is the son of Juan Carlos. 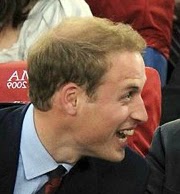 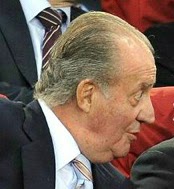 In March 2014, THECOLEMANEXPERIENCE asked: Is Prince William really the son of King Juan Carlos of Spain? 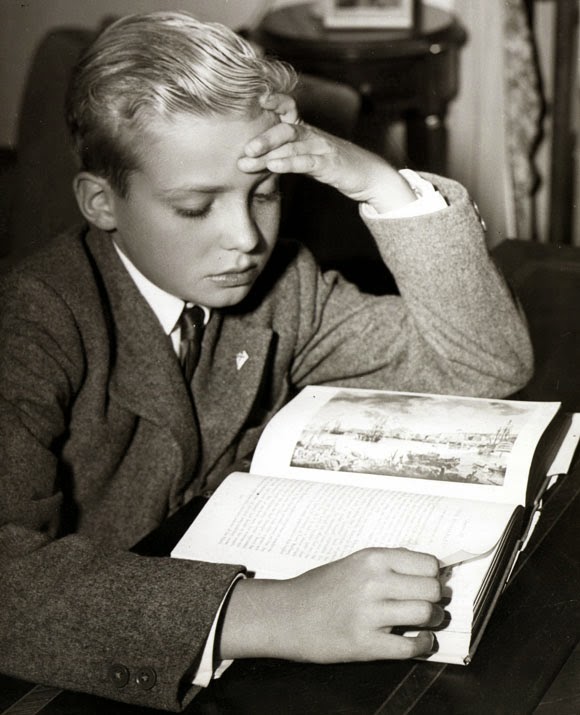 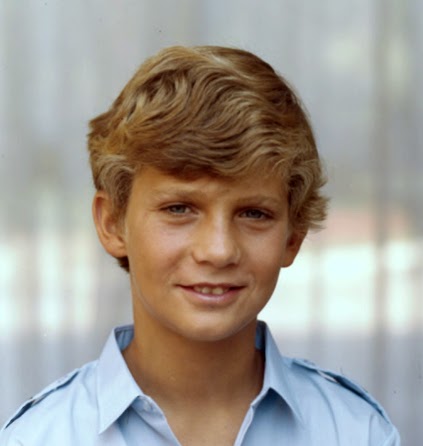 Juan Carlos is said to have had more than 1,500 girlfriends. 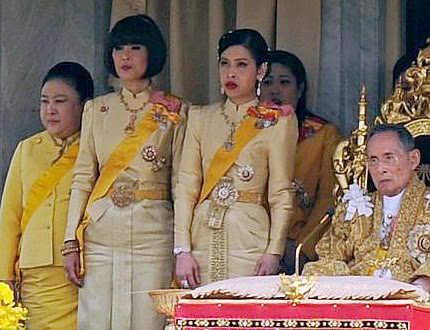 Have they all been drugged? 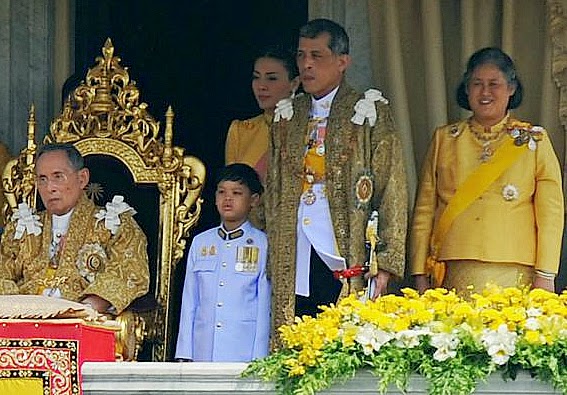 Apart from the one that the CIA wants to become the next monarch?

There is a belief that the CIA wants to oust any leaders who are friendly with China.

Who is the US backing in Thailand? Not the monarchy, but Carlyle adviser and decade long servant of US interests Thaksin Shinawatra - confirmed fact - his street mobs are directly funded by the National Endowment for Democracy (NED) who have for years attempted to undermine and destroy Thailand's monarchy, and Thaksin himself has the backing of the largest Washington lobbying firms on Earth....

Oh and when the US was allowed to use Thai territory for its secret CIA rendition program, that was ALSO under US puppet Thaksin Shinawatra - who also sent Thai troops to Iraq against the will of the Thai people and the Thai army itself...

Former Malaysian Prime Minister Mahathir Mohamed suggested that the CIA and Boeing had something to do with taking over the missing Malaysian Airlines flight 370.

The Gandhis in India have been replaced by the 'anti-China' Narendra Modi.

Top government officials in Laos were recently killed in an air crash. 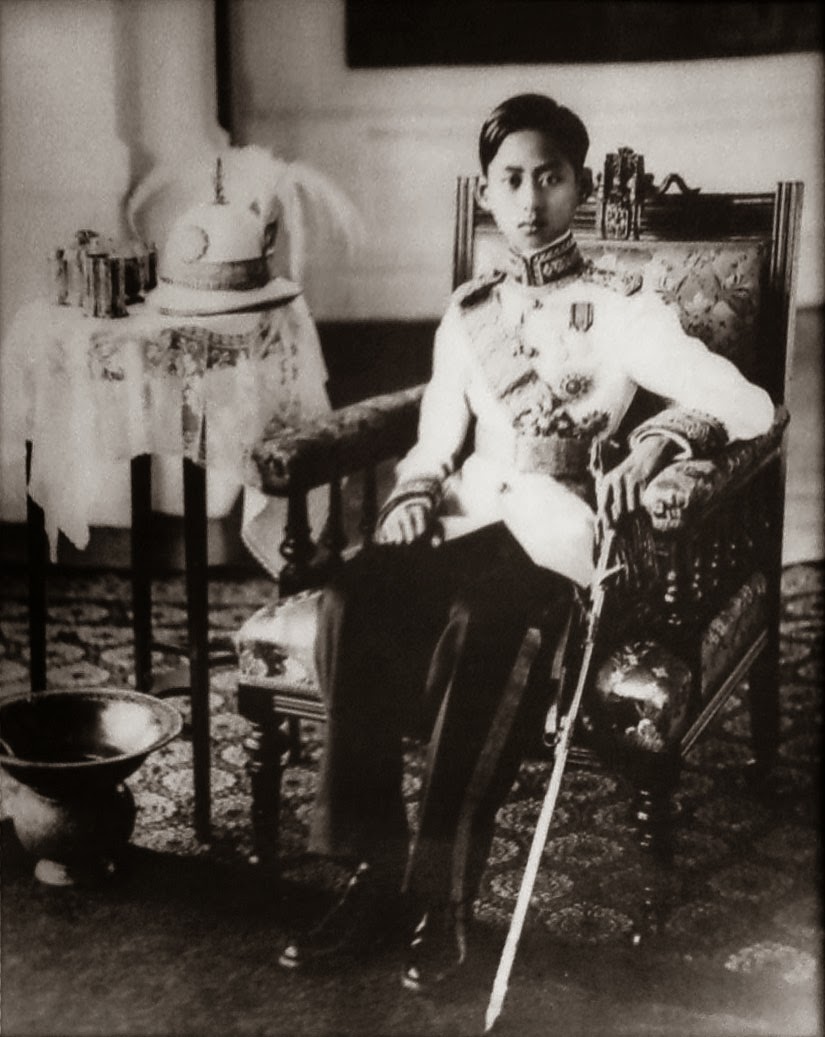 
In 1946 King Ananda was found shot in his bedroom in the Grand Palace in Bangkok.

This ensured that the teenage Bhumibol became king.

And it ensured that pro-American Field Marshal Pibul became the power behind the throne.

The fascist Field Marshal Plaek Phibunsongkhram (Pibul) was Prime Minister and military dictator of Thailand from 1938 to 1944 and 1948 to 1957.


Bhumibol had once said of his brother's murder, "It was not an accident...it was political."

King Bhumibol has a difficult job, surrounded as he is by certain 'corrupt fascist' generals who allegedly have links to the CIA.

Thailand has hosted one of the CIA's secret prison sites.

The CIA has met its al Qaeda friends in Pattaya in Thailand. 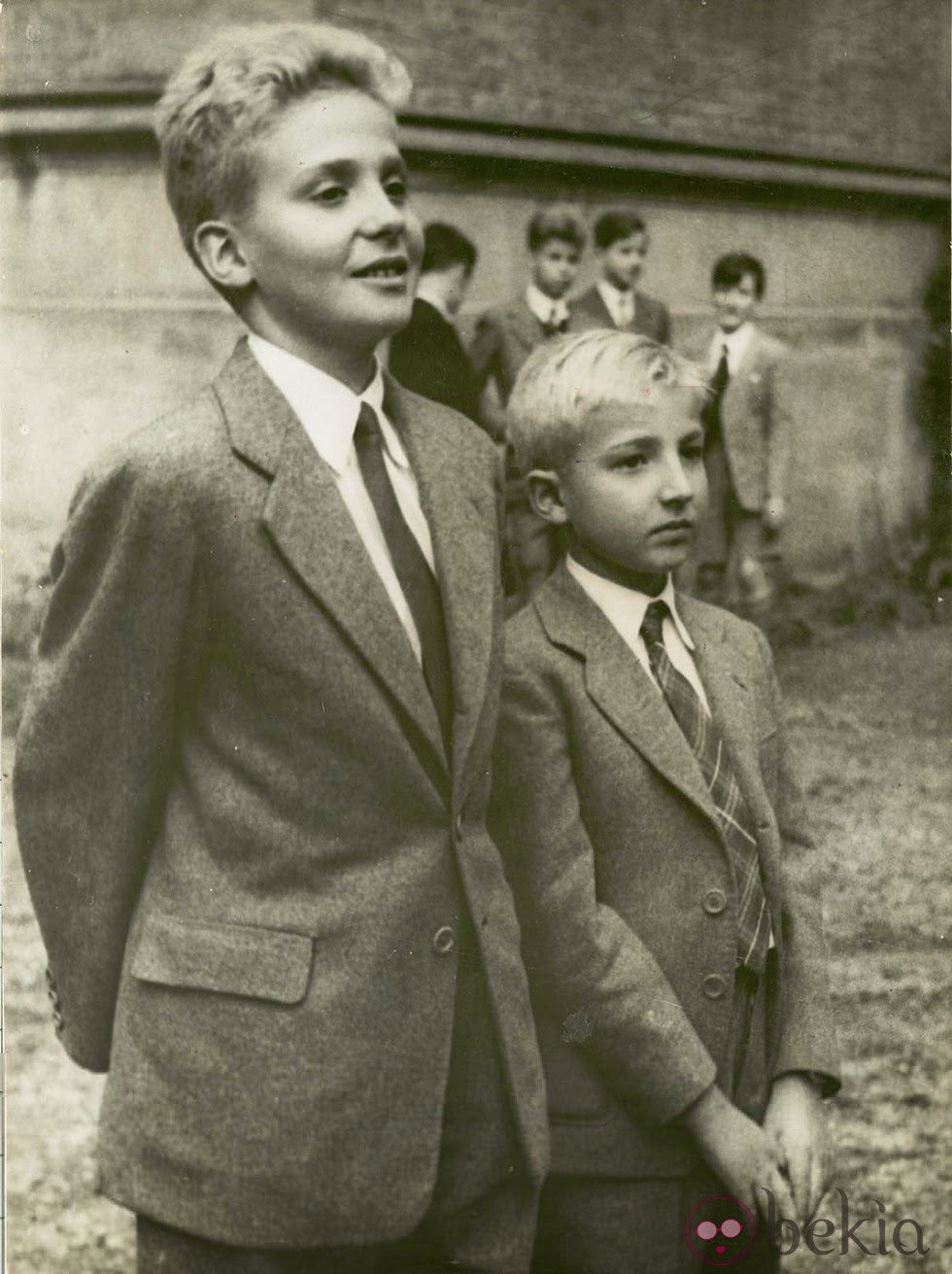