Let's look at some wee places.

Have you noticed that the small, slightly socialist countries, tend to be the richest? 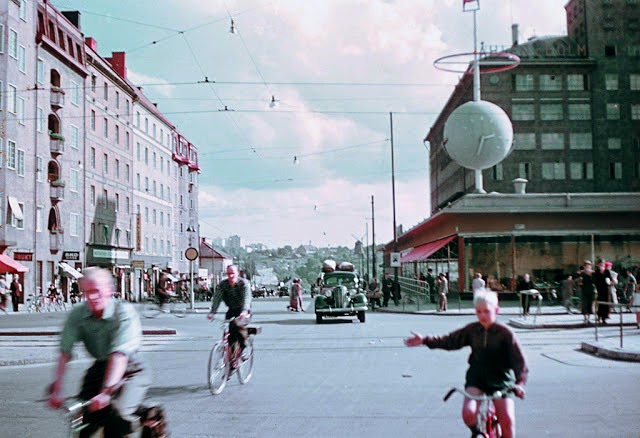 The slightly Socialist Nordic countries, unlike England, do not have a problem with ageing populations.

Due to slightly-Socialist policies, these small Nordic countries have 'near-replacement' fertility levels.

Why shrinking populations may be no bad thing.

Not everyone of working age contributes equally to supporting the dependent population (the elederly).

Why shrinking populations may be no bad thing. 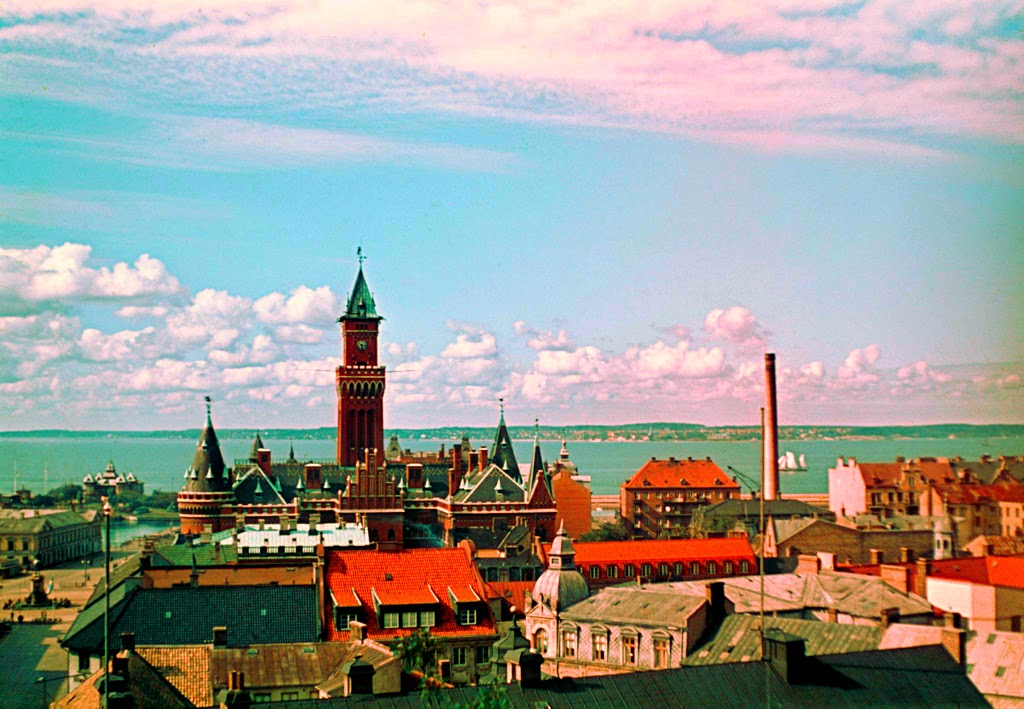 Scotland has the advantage of having a high number of 'better-educated people'.

Scotland spends more on education (per head of population) than England.

In Scotland, university education is free. 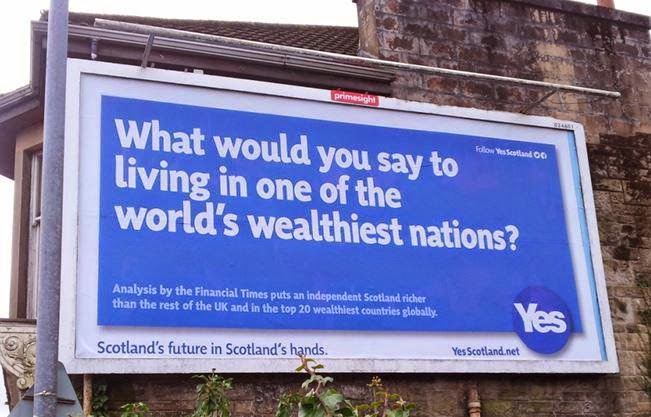 The oracle of Holyrood

At least half of Scotland's North Sea oil wealth is still to come.

(The UK Ministry of Defence has banned exploration on Scotland's West coast, but that ban will end if Scotland becomes independent).

Over the years, oil goes up in price, and so Scotland becomes ever richer.

And Scotland will have 25% of Europe's alternative energy. 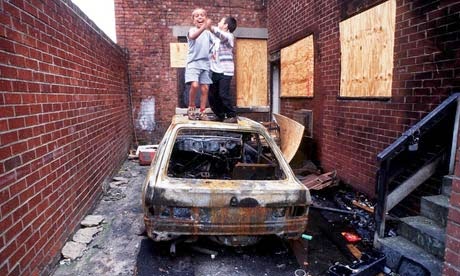 1. Using gross value added (GVA) as a measure, Scotland was one of only three British regions that grew relative to the national average between 2001 and 2011 (London and the South East were the other two).

Scotland’s rate of new business formation is high, and its exports (not just oil: salmon and whisky are big earners too) are robust. All this suggests that there is potential to lift productivity higher.

The oracle of Holyrood

Godlike Productions tell us: SORRY - YOUR IP ADDRESS HAS BEEN BANNED FROM VIEWING THIS WEBSITE

Even in rich parts of Glasgow, death rates are 15% higher than in similar districts of other big cities.

Scotland’s contribution to defence within the UK is £3.3bn a year.

An independent Scotland will spend £2.5bn a year on defence.

The missing (hundreds of) millions