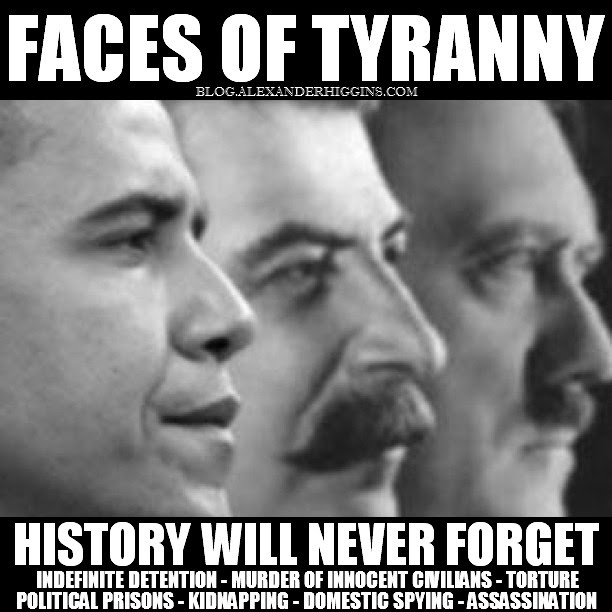 In England you can be arrested and put on trial in secret.

Trial to be held in secret: Closed terror case.

In England there is, reportedly, an Islamic plot to take over certain schools.

According to The Independent: "Cabinet papers show that British spies, including MI6, supported Islamic guerrillas..."

WORKING FOR THE SPOOKS. 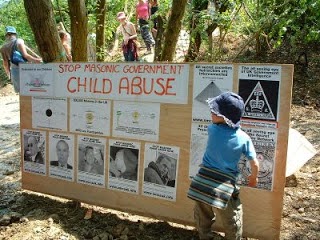 Britain's MI5/MI6 have been accused of (1) running boy brothels (2) murdering Princess Diana (3) carrying out acts of terrorism in Northern Ireland and (4 ) working for the Nazis during World War II. Churchill created the Special Operations Executive.On at least one occasion MI6 'infiltrated a double agent of its own into SOE who betrayed some 400 British and French agents to the Germans.' The Intelligence Game - James Rusbridger

Britain is run by the security services MI5 and MI6 and their friends.

Kincora children's home, 'run as a boy brothel by MI5'

Allegedly, MI5 and MI6 were long ago infiltrated and taken over by Zionists, dangerous pedophiles, Nazis, and others working for the Mafias, Feudal Lords and the Robber Barons (the rich 0.1%).

Gove claims he wants to free the schools from the Islamists.

Theresa May, the minister in charge of MI5, is attacking Gove.

She has reportedly organised the criticism of the Education Minister Michael Gove.

Fiona Cunningham is reportedly the lover of Charles Farr, a 'former' MI6 spy chief who runs the Office for Security and Counter-Terrorism in Theresa's May's Home Office.

Some people might presume that Theresa May is trying to protect the Birmingham schools because they are being used by MI5 and MI6 to train and recruit Islamists for terror operations.

Some people might assume that Michael Gove represents a faction that does not approve of Theresa May.