HOW LONDON TREATS ITS COLONIES

Tanks in Glasgow, in 1919, ready to shoot the people.10,000 troops armed with machine guns, tanks and a howitzer occupied Glasgow's streets. (Website)

The First World War helped to make the peoples of Australia, Ireland, India and Scotland more keen on independence.

In the First World War, the mortality rate for the British Army was 12 per cent.

But for Scottish troops the mortality rate was 26 per cent. 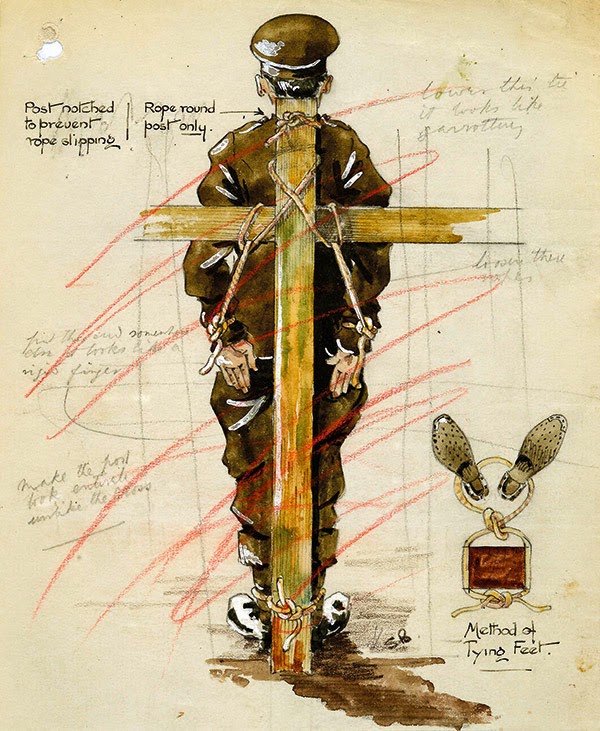 The UK military used crucifiction as a punishment. THE EVIL MILITARY

In 1913, in the UK House of Commons, a bill to give Scotland independence passed its second reading.

But it got no further than that.

In 1919, a Scottish trade union opposed the abolition of rent restrictions and wage controls.

It organised a 40 hour strike.

The London government sent 12,000 troops, six tanks and lots of machine-guns to Glasgow.

I Belong To Glasgow: Bloody Friday

"A 4.5 inch Howitzer was positioned at the City Chambers, the cattle market was transformed into a tank depot, Lewis Guns were posted on the top of the North British Hotel and the General Post Office, armed troops stood sentry outside power stations, docks and patrolled the streets." - Battle of George Square - Wikipedia, the free encyclopedia 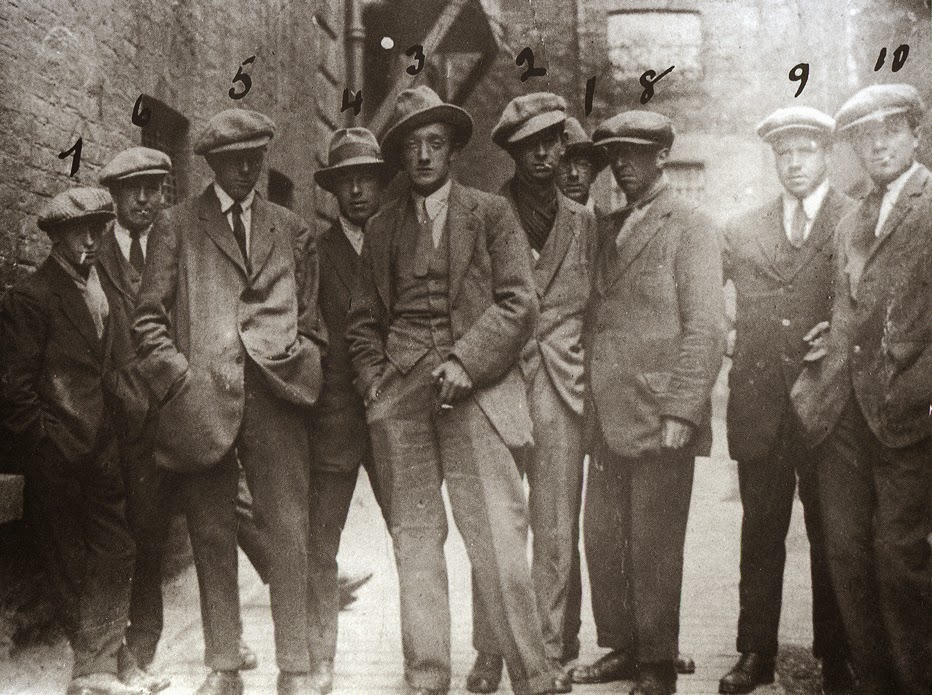 The London government's secret agents fired into a crowd at a Dublin football match, killing 14 people. 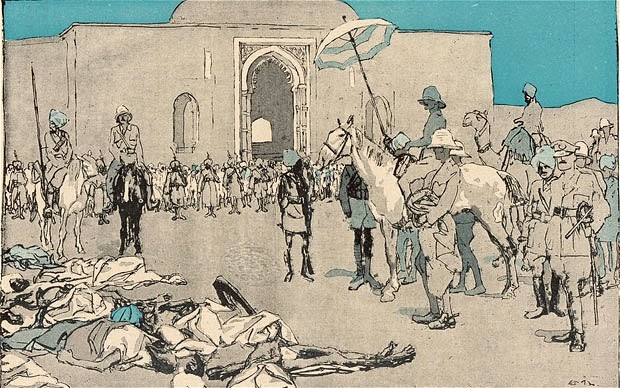 In 1919, in India, the British military massacred around 1,000 non-violent protesters at Amritser. 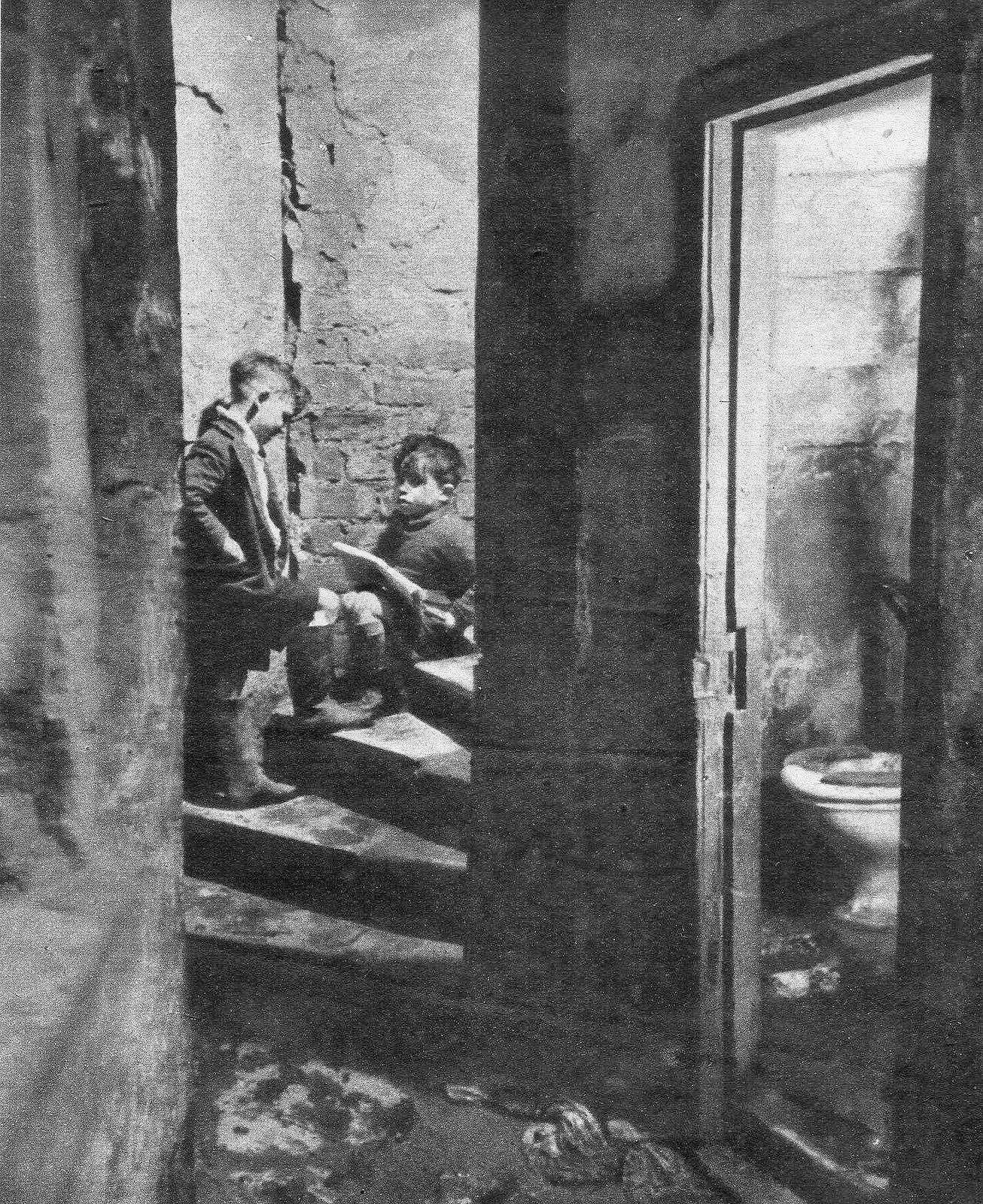 After World War I, unemployment remained much higher in Scotland than in England. Scotland's got what it takes.